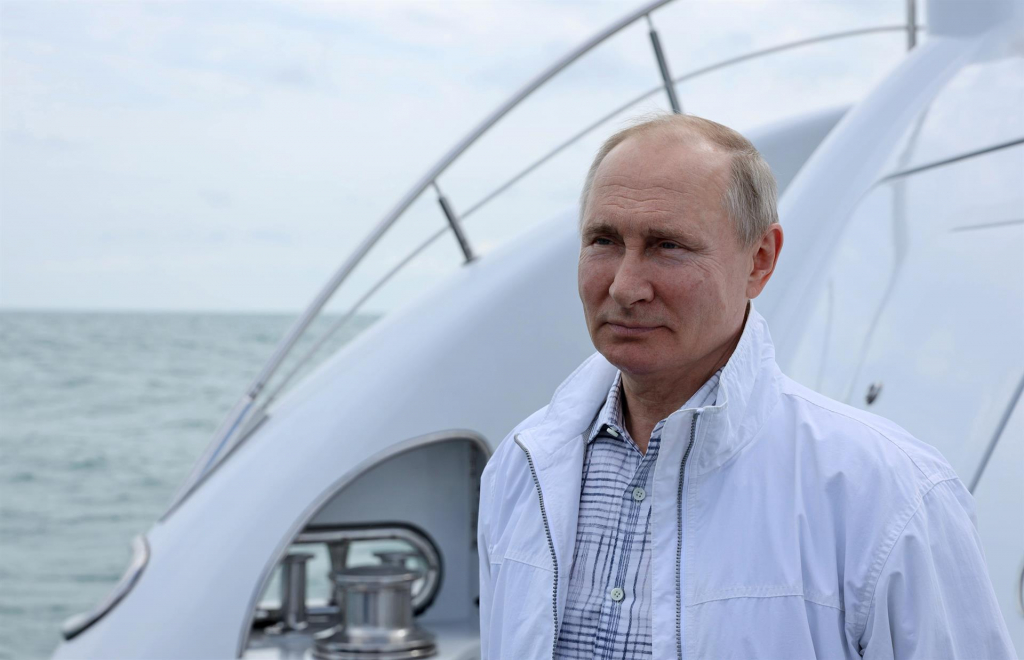 The text determines that leaders, supporters and members of “extremist” entities will be prohibited from participating in the election, a classification that should be attributed to Alexei Navalny’s organizations

the Senate of Russia approved on Wednesday, 2, a law that could prevent the allies from Alexei Navalny, the main opponent of the president Vladimir Putin, of contesting the elections. The text stipulates that leaders, supporters and members of entities considered “extremists” will be banned from participating in the election, a classification that will soon be attributed to Navalny’s organizations. In addition, a number of people who donate to activist organizations would also be affected. The legislation was passed with 146 votes in favour, 1 against and 1 abstention. To take effect, however, it still needs Putin’s final approval. Critics say the ban represents deliberate oppression just months before the next parliamentary elections, which will take place in September.