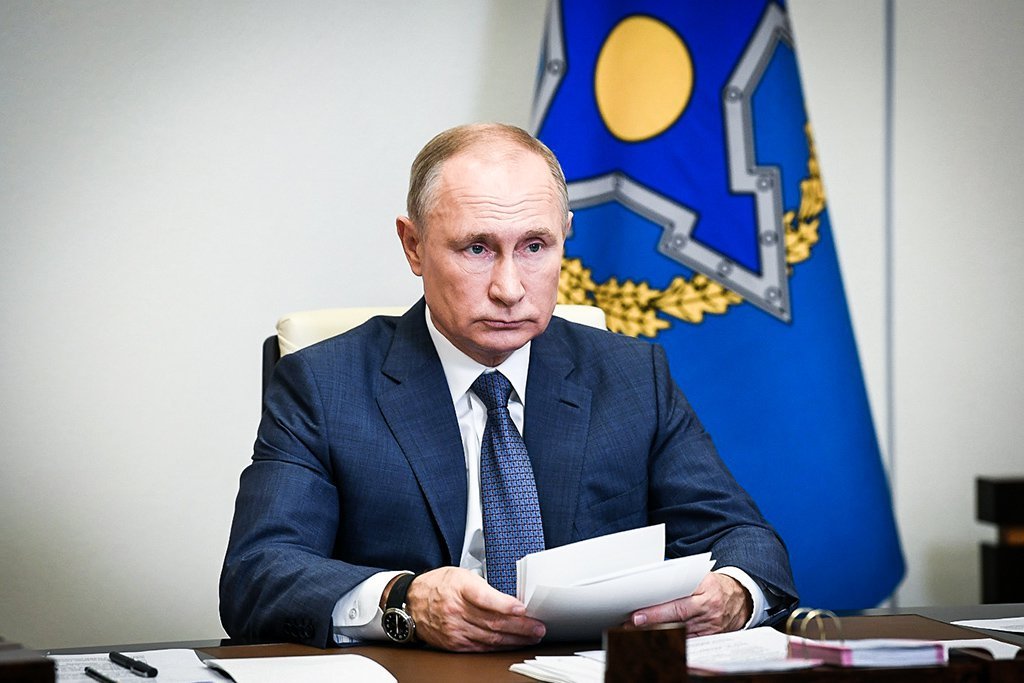 Concern is growing around the world about the risk of a new wave of pandemic provoked by Delta variant, as a Russia knocking, this Saturday (3), a new death record, while Indonesia and Portugal again adopted restrictions.

The situation is also worrying in Will, where the president warned of a fifth wave of the covid-19 pandemic, which nearly killed four million people around the world since its appearance in late December 2019.

Hard hit by the Delta variant, the Russia today registered a new daily record of deaths for the fifth consecutive day, with 697 deaths in the last 24 hours. The number of new cases was 24,439, the highest since mid-January.

The coronavirus epidemic regained strength in mid-June in the country, against a backdrop of a slow vaccination campaign, although the Kremlin has rejected the idea of ​​confinement.

Also in Europe, Portugal, also faced with the Delta variant, decided to re-establish the curfew night from Friday in 45 municipalities, including Lisbon. Almost half of the ten million Portuguese people are subject to it.

German Chancellor Angela Merkel expressed her concern about the number of spectators allowed to watch the semi-finals and final of the Euro Cup in the UK, where contamination due to the Delta variant is increasing.

The pandemic has accelerated this week in all regions of the world except Latin America.

In Asia, strict restrictions went into effect in Indonesia on Saturday amid an unprecedented wave of infections.

The country, which today registered a new record of daily cases – 27,913 – and 493 deaths (up from 539 on Friday), imposed partial confinement in the capital Jakarta, the island of Java and Bali.

Thousands of soldiers and police were on the streets this Saturday to enforce the new measures, and hundreds of checkpoints were set up, while mosques, restaurants and shopping centers were closed.

These “emergency restrictions”, announced this week by President Joko Widodo, will apply until July 20, as the health situation has brought the Indonesian health system to the brink of suffocation.

Campaign tents are being set up in parking lots to care for patients, hospital corridors overflow with patients on stretchers and some are turned away, forcing families to look for oxygen cylinders to care for their loved ones at home.

“The tightest restrictions came too late,” lamented Maya Puspita Sari, a resident of Jakarta. “The virus is approaching. It’s scary.”

Threat of fifth wave in Iran

In similarly affected Iran, President Hassan Rouhani warned on Saturday against a “fifth wave” of the coronavirus, caused by the Delta variant, urging citizens to fully respect health instructions.

“We fear we are on the way to a fifth wave across the country,” Rohani told a meeting of the National Committee to Fight the Virus.

A country in the Middle East most affected by covid-19, Iran has been facing since the end of March what authorities present as a “fourth wave” of the epidemic.

The disease has killed more than 84,000 people out of a total of more than 3.2 million infected, according to the latest official data, largely underestimated by the authorities themselves.

In Fiji, authorities have warned of rising deaths from covid-19 as an outbreak of the Delta variant threatens to overwhelm the South Pacific archipelago’s healthcare system.

The situation is also very worrying in Africa, where, warned the WHO, “all records set at previous peaks” have been broken.

South Africa, the country most affected by the new coronavirus on the continent, registered a record 24,000 new infections on Friday, surpassing a total of two million cases, according to official data.