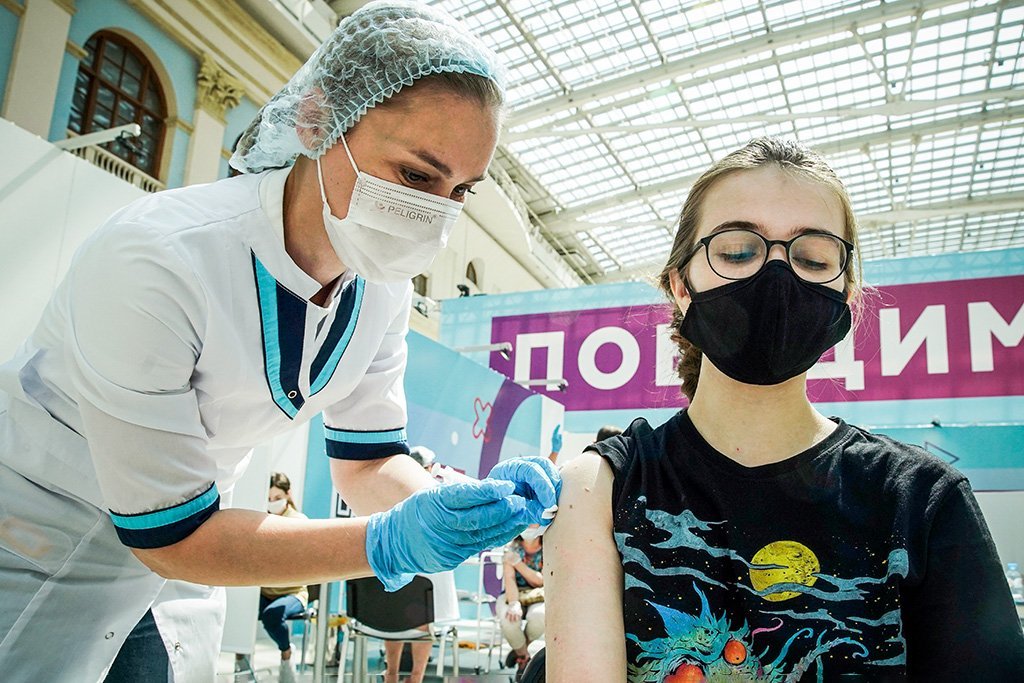 In the last 24 hours, the country recorded 852 deaths caused by covid-19 (Tatyana Makeyeva/Reuters)

A Russia this Tuesday (28) again beat the record for deaths by covid-19 within 24 hours, with the country affected by a wave of the delta variant and with a vaccination program that is advancing slowly.

In the last 24 hours, the country registered 852 deaths caused by covid-19, according to the daily balance released by the government.

The previous record, of 828 deaths, had been registered last Friday (24).

Russia is, in absolute terms, the country in Europe most affected by the pandemic with 205,531 fatal victims, according to government figures.

The Russian statistical agency Rosstat, which uses a broader definition of deaths caused by covid, estimated more than 350,000 deaths linked to the pandemic by the end of July 2021.

Since June, Russia has been affected by the contagious delta variant and has been unable to contain its spread.

Despite the production of several local drugs, vaccination progresses slowly and, according to a balance sheet on the Gogov website, only 28.6% of the Russian population has completed immunization.

In addition, the government chose to avoid the adoption of restrictive sanitary measures to preserve the economy, which has been stagnant for several years.

The mask, which is still mandatory, is rarely used in public places and social distancing recommendations are rarely respected.

The city of Moscow, the epicenter of the pandemic in Russia, last week admitted a second wave of the delta variant, after the one registered in early summer (northern hemisphere), with a 24% increase in infections and a 15% increase in hospitalizations in a week.