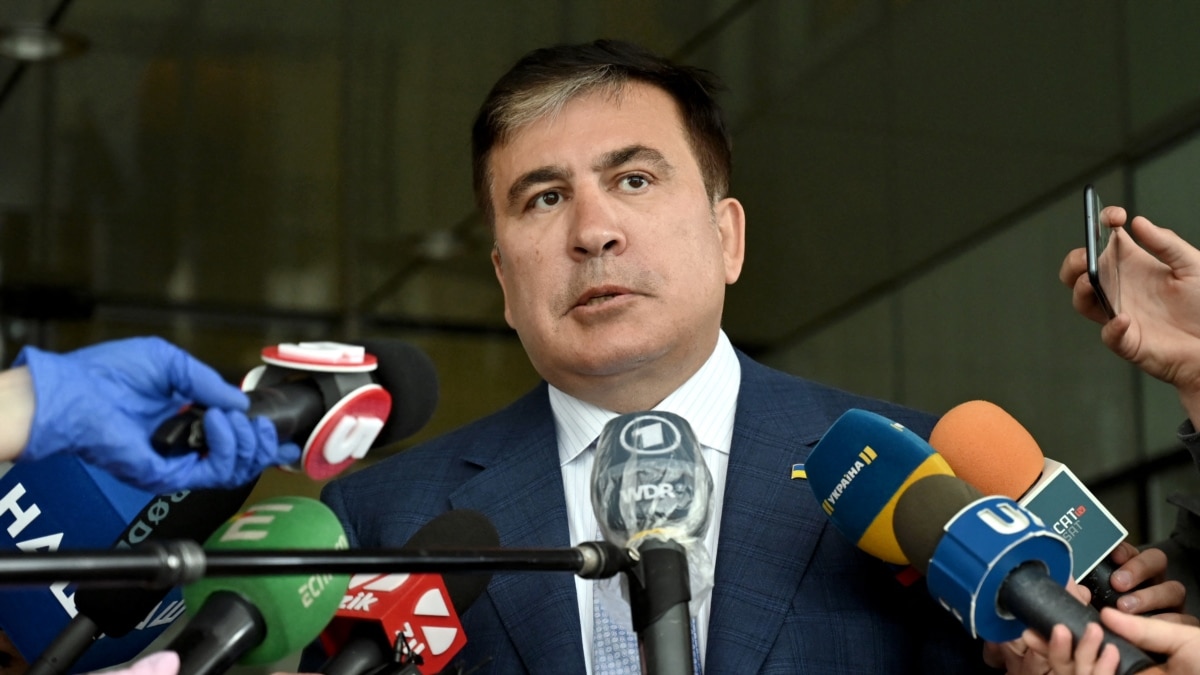 “I risked everything, I risked freedom and life to return to Batumi,” he said in the video, calling on everyone to go to the polls tomorrow and vote for the United National Movement.

Saakashvili, 53, was Georgia’s president in 2004-13, when he came to power after the Rose Revolution.

A spokesman for the Georgian Interior Ministry told the independent TV channel Formula that Mikheil Saakashvili had not crossed the state border.

If confirmed, Saakashvili’s return ahead of the municipal elections will increase bets as the ruling team gradually becomes more unpopular.

Saakashvili is wanted by the current Georgian government and has been accused in absentia of abuse of power. Saakashvili himself calls these accusations politically motivated.