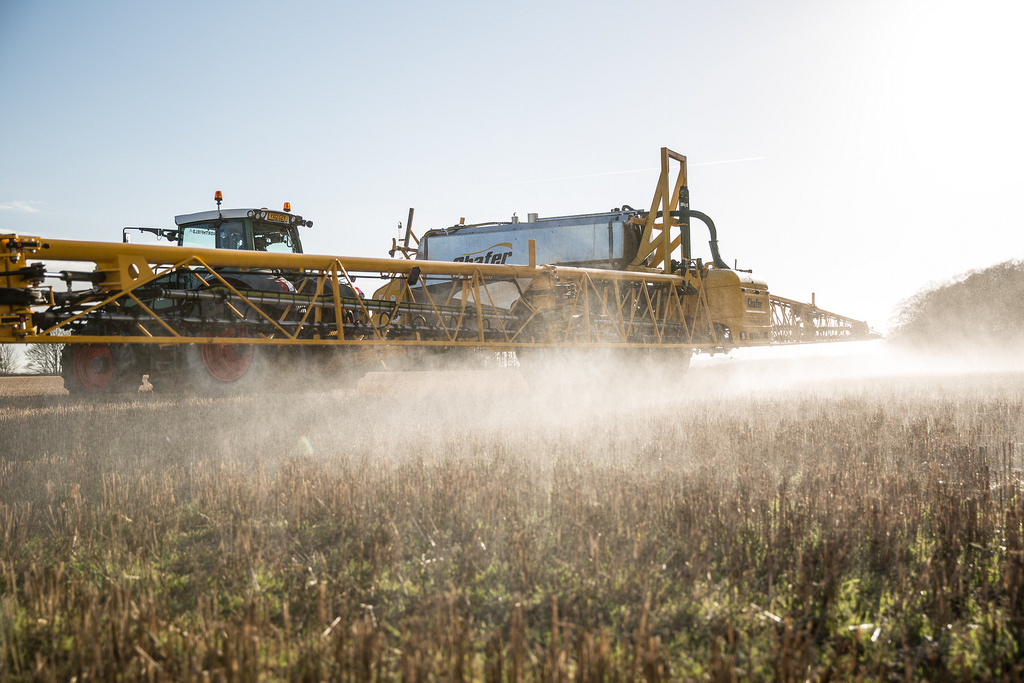 Glyphosate is still a topic that divides the scientific community, with many questioning its health effects. However, glyphosate-based herbicides are still used frequently.

All over the world, many farmers are using the popular herbicide. Roundup, widely available in stores.

Over the past two years, three US juries have awarded multimillion-dollar verdicts to plaintiffs who alleged that glyphosate, the active ingredient in Roundup, caused Non-Hodgkin’s lymphoma, a cancer of the immune system.

Bayer, a German chemical company, bought the inventor of the Roundup, Monsanto, in 2018 and inherited about 125,000 lawsuits pending, of which it liquidated almost 30,000. The company is now considering shutting down sales in the US markets of Roundup to reduce the risk of further lawsuits.

Generic glyphosate is ubiquitous throughout the world. Farmers use it on most agricultural fields. Humans spray enough glyphosate to cover each hectare of agricultural land with half a kilo of glyphosate every year.

Glyphosate is now appearing in humans, but scientists are still debating its health effects. One thing is clear, however: because it is an effective and very cheap herbicide, it has become widespread.

Thanks to globalized and cheap production, glyphosate has become ubiquitous on farms around the world — and in human bodies. the investigators detetaram-no on urine of children in remote villages in Laos and babies in New York.

There are also questions about possible associations between glyphosate and other human health problems. A 2019 study found that children whose mothers had prenatal exposure to glyphosate had a significantly increased risk of autism spectrum disorder.

Although glyphosate decomposes in the environment relatively quickly, it is present in aquatic systems in a volume large enough to be detected in Florida manatee blood samples.

However, the US Environmental Protection Agency and the European Food Safety Authority claim that glyphosate probably doesn’t cause cancer in humans and does not threaten human health when used in accordance with the manufacturer’s instructions.

A challenge for regulators

In the 1990s and early 2000s, the world community adopted several innovative agreements to restrict or monitor the sales and use of hazardous pesticides. These agreements — the Stockholm and Rotterdam conventions — target compounds that are extremely toxic or that persist in the environment and accumulate in animals, including humans.

O glyphosate does not seem to meet these criteria., but humans may be more exposed to it because of its omnipresence in soil, water and food.

Today, a handful of countries, including Luxembourg and Mexico, have banned or restricted the use of glyphosate, citing health concerns. In most countries, however, it remains legal with few restrictions.

IT’S unlikely that scientists will reach a consensus coming soon on the impacts of glyphosate on health and the environment. But this also applies to other pesticides.