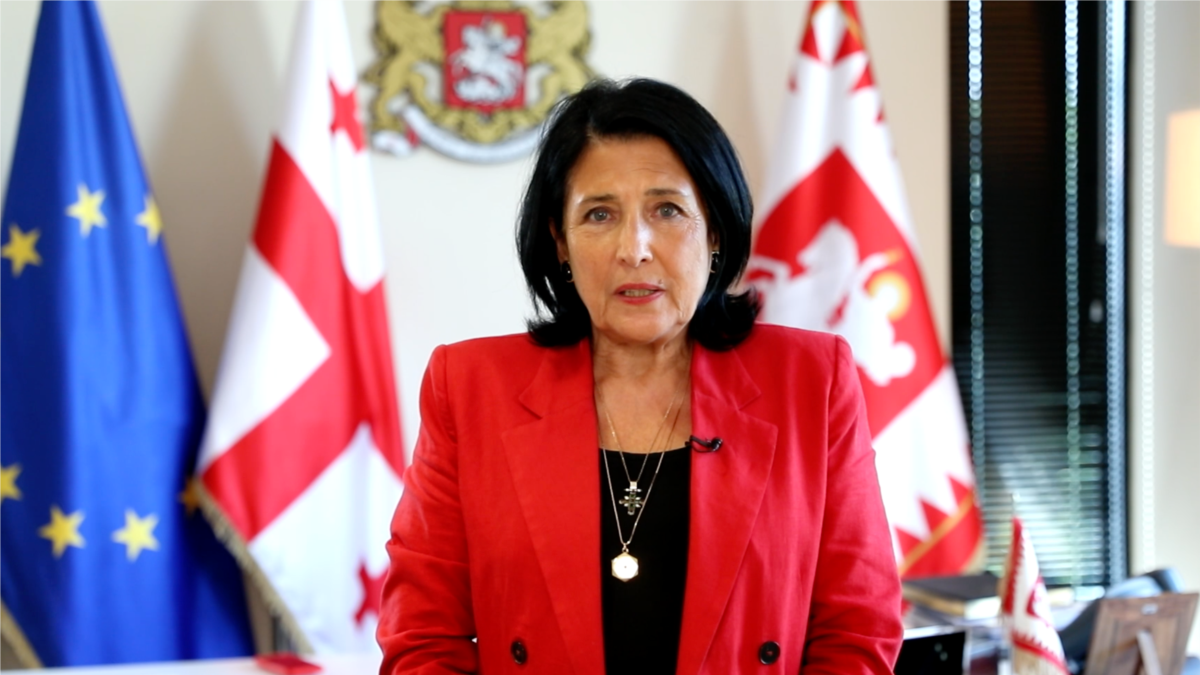 The President of Georgia Salome Zurabishvili welcomed the guests of the Batumi International Conference and said that this conference is another confirmation of Georgia’s path to European integration.

“Today is a confirmation of the seriousness of our commitment, an example that the European future is inevitable,” – said the President of Georgia.

According to him, the Batumi conference after the pandemic, which is attended by 4 presidents, is a new beginning that gives hope and means that new commitments have been made.

„of Georgia European The future And choice Is Inevitable And He Is inseparable Ours From history, Ours From values And He Reflected our Constitutional In the provisions, Reflected Independence From the day. this Was Announced, As Ours Of the people choice. That’s it Issue, On which Polarization Or Debates Political Parties Between no happens, Is Consensus And never We argue On this. Regardless Challenges And Of occupation, Ours Aspiration never Has been established Reading Mark Under“, – Noted Salome Zurabishvili.

The international conference “EU Gravitational Force and Regional Transformation” started in Batumi on July 19. In addition to Charles Michel, guests at the conference include Moldovan President Maia Sandu and Ukrainian President Volodymyr Zelensky.

The material was originally published by Radio Liberty.