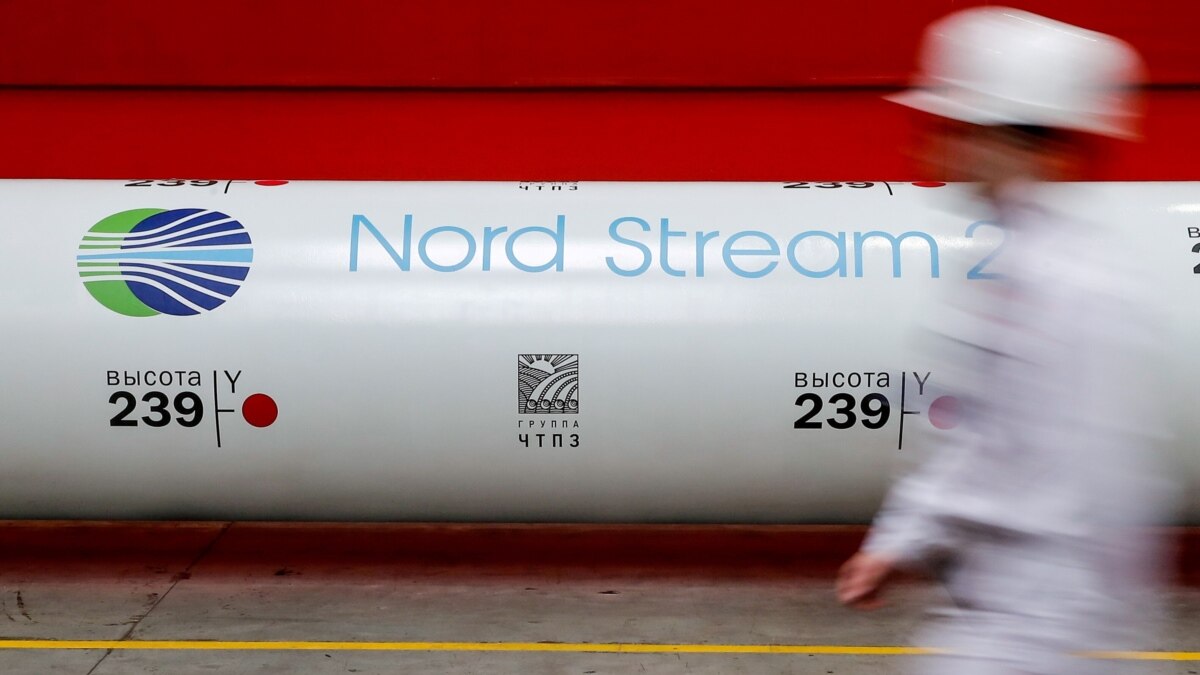 The president of the United States says his administration has decided to lift sanctions against the North Stream 2 pipeline, which will supply gas from Russia to Germany bypassing Ukraine through a pipeline under the Baltic Sea.

President Joe Biden said “it’s almost over” and that sanctions would damage relations with European allies. “It’s not about whether I can give Germany the right to do anything or not … Now that sanctions are in place, I think it would be counterproductive in terms of European relations,” Biden told reporters Wednesday. However, he added that he was opposed to this project from the very beginning.

Last week, the US State Department announced that the Russian company Nord Stream 2 AG behind the pipeline and its German chief executive officer Matthias Waring, who is also an aide to Russian President Vladimir Putin, were involved in the sanctioned activities. However, the Biden administration lifted the sanctions, saying the move was in the national interest of the United States. The lifting of the sanctions was met with criticism by Republicans and some Democrats.

About 95% of the pipeline has already been completed. According to Germany, the works may be completed in September. During the previous administration, the issue of the gas pipeline became the cause of disagreement between Washington and Berlin. Since the White House was ousted by President Joe Biden, the administration has sought to repair America’s strained relationship with Europe.

The United States has repeatedly warned Germany that North Stream 2 would make Europe more dependent on Russian gas. In addition, it bypasses Ukraine, which is dependent on gas transit fees.

Germany refused to suspend the project on the grounds that it was a commercial deal. On May 24, German Chancellor Angela Merkel said she would continue discussions with the United States over the pipeline once sanctions are lifted.

Biden will meet with Chancellor Merkel and President Putin during a trip to Europe in June. The US president says Germany is well aware of Washington’s concerns.

North Stream 2 will be the longest underwater gas pipeline in the world. Its length is 1,200 kilometers. The pipeline can transport 55 billion cubic meters of gas a year from Russia to Germany.