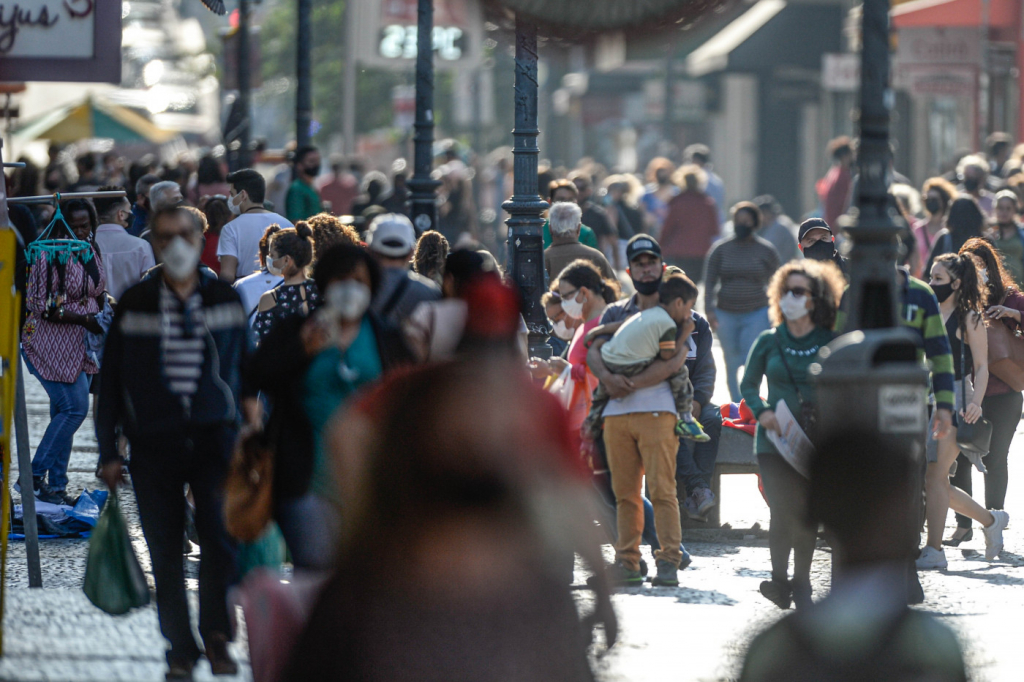 EDUARDO VALENTE/ISHOOT/ESTADÃO CONTEÚDO – 08/19/2021The accounting for 227,000 doses is missing in the state’s health system

The meeting involving several government agencies in Santa Catarina and the entity that represents the hospitals ended with a request for investigation. The Association of Hospitals of the State of Santa Catarina (FEHOESC) requests that a survey determine whether the population has not sought vaccination points or whether the municipalities have not registered vaccine applications against the Covid-19. In practice, the accounting for 71 thousand doses of Pfizer, 78 thousand of AstraZeneca and 78 thousand from CoronaVac. Even with the discrepancy, which needs to be determined, the Santa Catarina state has already applied more than 7 million doses of immunizing agents against the disease. The Secretary of State for Health of Santa Catarina, André Motta Ribeiro, says he understands the concern, but that this is not the responsibility of FEHOESC, which justifies the concern with the increase in the occupation of beds.

“The State of Santa Catarina is the third most vaccinated in Brazil. We do have a quantity of second dose to look for. Of course it is worrying, but we are the most interested, because the state of Santa Catarina had this process management from the beginning, even offering conditions so that everyone could attend to people in high complexity, in intensive care”, he argued. The State Government is requesting that the information be updated in the official registration system within 48 hours after the application of the vaccines. The State Department of Health guarantees that there is no shortage of doses and that there are reserves stored at the headquarters of the Epidemiological Surveillance.

*With information from reporter Emanuel Soares