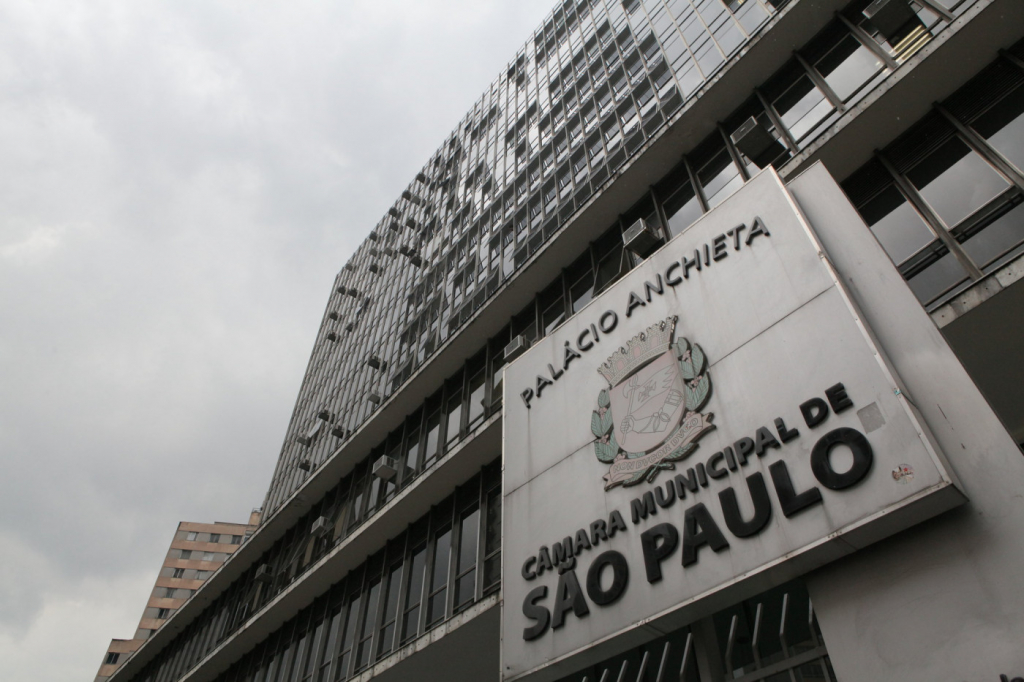 In addition to the loan, councilors approved a text that requires transport and delivery application companies to pay a fee to the city

After a dawn of voting, councilors of the City Council of Sao Paulo approved three bills this Saturday, 17. The first of them, at the request of the mayor of the capital, Ricardo Nunes (MDB), allows the city to borrow R$ 8 billion for investments. The money would be a way to take the capital out of the economic situation caused by the pandemic of Covid-19 and it was approved with 34 councilors in favor and 20 against. The idea is that the investments are applied in the areas of housing, innovation and technology, drainage, environment, culture and leisure and urban mobility. In the wake of the project, the Chamber also approved a proposal by the president of the House, Milton Leite (DEM), which creates a fee for transport and delivery application companies.

Leite’s amendment still has no defined value, but it can measure the payment according to the mileage traveled by trips in the city, with a combination of trips and mileage or through as yet undefined metrics. The text is expected to be approved by Ricardo Nunes and takes into account issues such as the environment, fluidity of traffic and public spending related to urban infrastructure after the dissemination of applications in the capital. The third bill approved by councilors at dawn concerns the Requalifica Centro project, which had 39 votes in favor and 14 against. It offers incentives for the retrofit (a kind of technique to revitalize old buildings) of buildings in the central region, reducing the idleness of buildings and encouraging the recovery of the capital’s architectural heritage and environmental sustainability. As well as the amendment of the transport and delivery applications, the measure should follow for sanction by the city’s mayor.

*With information from reporter Vinícius Moura