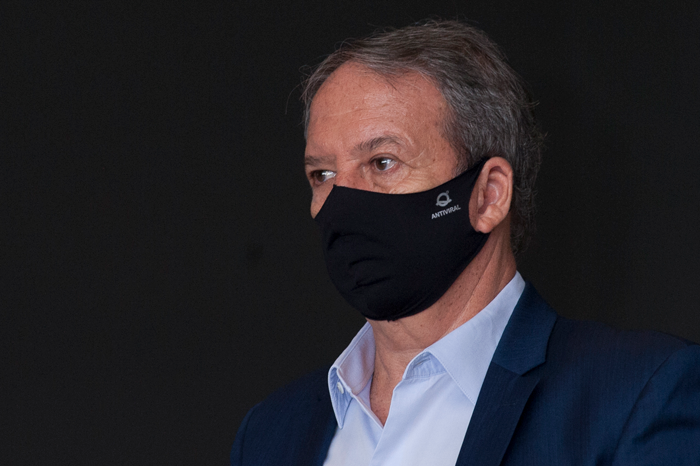 However, the company is prioritizing negotiations with the federal government; Municipality is still part of the National Vaccine Consortium of Brazilian Cities (Conectar) organized by the National Mayors Front

The Secretary of Health of the Municipality of São Paulo, Edson Appeared, informed, this Thursday, 18, during a press conference, that the City is negotiating the purchase of 5 million doses of the vaccine of Janssen, of the Johnson & Johnson Group, v Covid-19. According to Mayor Bruno Covas, after authorization from the City Council, the City Hall began negotiations with companies to guarantee the supply of vaccines to the capital. The municipality has already signed and is now part of the National Vaccine Consortium of Brazilian Cities (Conectar) organized by the National Mayors Front (FNP). “Due to all the legislation passed now, the mayor authorized us and we started a round of negotiations. We made a formal request to Johnson for 5 million doses, ”said the Secretary of Health.

Aparecido, however, stated that Janssen is prioritizing dealings with the federal government. “We are waiting for this negotiation to unfold for next week,” said Aparecido, who said that the City Hall has also started conversations with other laboratories. The National Health Surveillance Agency (Anvisa) has already completed the certification of good manufacturing practices of the three companies in the Janssen vaccine manufacturing process, in a single dose. At the moment, the agency awaits only the submission of an application for emergency use or definitive registration by the pharmaceutical company to authorize the use of the immunizer in the country. The vaccine already has an emergency application approved by the World Health Organization (WHO) and registration by European Commission.