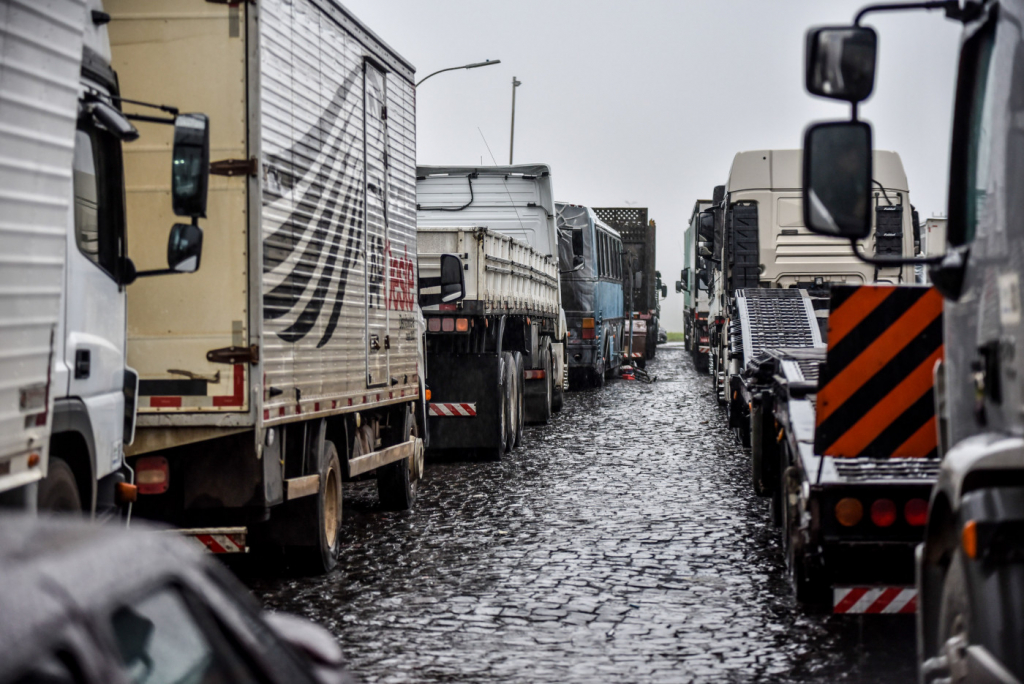 In the municipalities of Bebedouro, Caraguatatuba, Franca and Teodoro Sampaio there are points with partial blockade

The highways of the State of São Paulo do not register any blocking of truck drivers, according to Military Policea. The corporation reported that, as of 12:00 pm on Thursday, 9, at least 18 demonstrations were closed. In the municipalities of Bebedouro, Caraguatatuba, Franca and Teodoro Sampaio there are points with partial blockage. “The security forces continue to monitor the entire state road network in order to ensure fluidity in traffic, security and the right to come and go for everyone,” said the PM in a statement. According to the Ministry of Infrastructure, there were protests by truck drivers in 14 states, but only five had the highways banned. On Thursday, the federal government announced the release of part of the roads. The president Jair Bolsonaro (non-party) also sent an audio to protesters asking that the lanes be unlocked. The mobilization is mostly carried out by supporters of the head of the Executive and takes place after the escalation of the tone against members of the Judiciary during demonstrations on the 7th of September holiday.