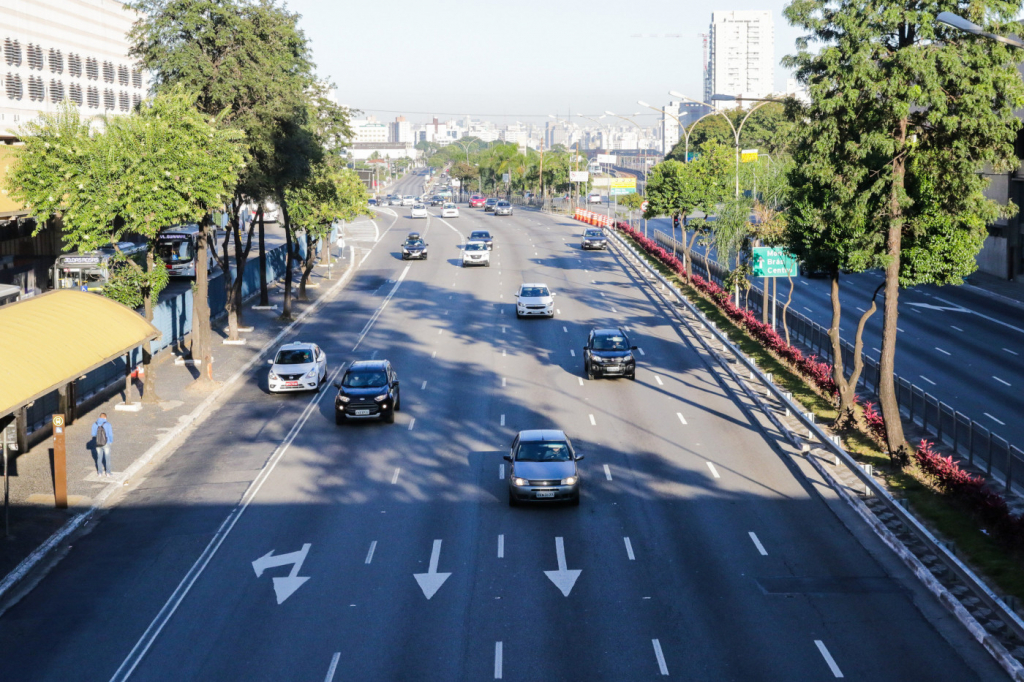 Measure was published in the Official Gazette this Tuesday, 8; release may be canceled by the City Hall of the capital in case of inappropriate use

Paulo Guereta/Estadão ContentThis measure is valid for two years, being aimed at professionals who work in the municipal, state and federal networks

A City Hall of São Paulo released from caster vehicle mandatory medical residents who work in public health services and live in the Metropolitan region. The measure was published in official diary this Monday, 7th, and is valid for two years, being aimed at professionals who work in municipal, state and federal networks. It will be necessary to present documentation to prove the employment relationship. In addition, the published measure says that the release will be canceled in case of use for “purposes other than the exercise of the profession”, in case of use “by third parties, even on loan” and if “not being used for transport of the beneficiary of the exceptionality”. At the moment, the capital has a night rotation that runs from 9:00 pm to 5:00 am, using the end of each vehicle’s license plate. Circulation schedules came into effect in May to reduce the number of vehicles on the capital’s streets. Traditional rotation schedules (7:00 am to 10:00 am and 5:00 pm to 8:00 pm) are still suspended.