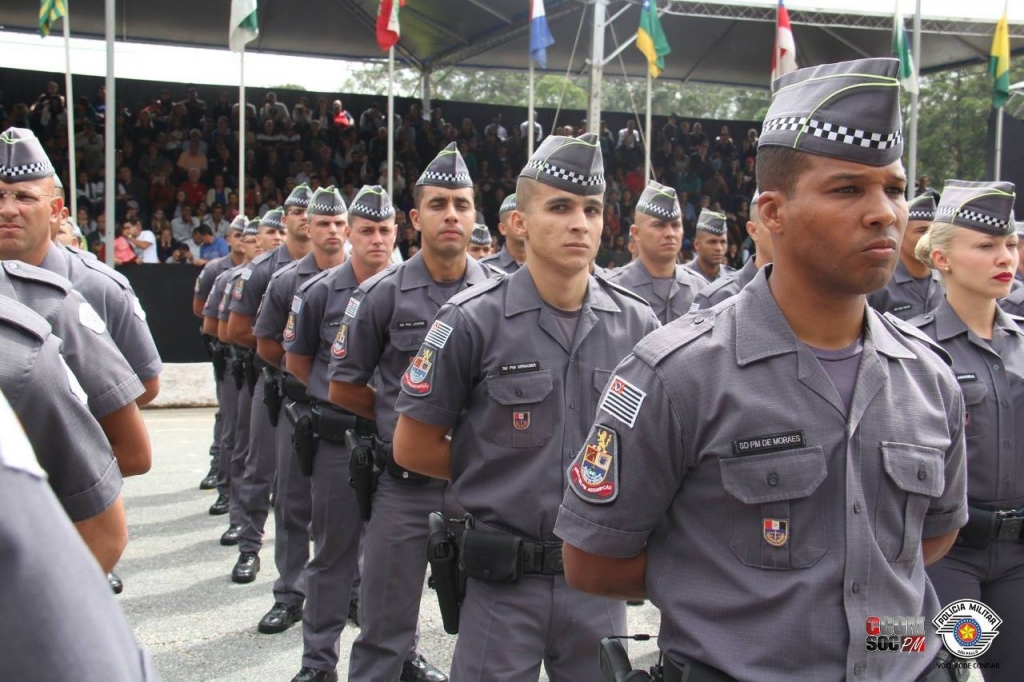 According to the government, 600 military police will carry out security, focusing on the Avenida Paulista region

Reproduction/FacebookAccording to the state government, 600 military police, with more than 80 vehicles, five drones and 200 aircraft will secure the region

Policing will be reinforced in several capitals because of the protests against the government scheduled for this Saturday, 3. In Sao Paulo, the main focus of attention is Avenida Paulista. According to the state government, 600 military police, with more than 80 vehicles, five drones and 200 aircraft will secure the region. The government also stated that the police stations will also be prepared to serve the population and register incidents, if necessary. Trade union centrals and left-wing parties called the acts asking for the impeachment of the president Jair Bolsonaro. The reasons also demand expansion of the emergency aid to R$ 600, measures against hunger and problems and expansion of the vaccination. They stand against the administrative reform and privatizations. According to the protest organizers, all sanitary protocols must be followed, such as the mandatory use of mask, alcohol gel and social distancing, which was not seen in some moments of the last manifestations. The acts are scheduled to take place throughout Brazil.