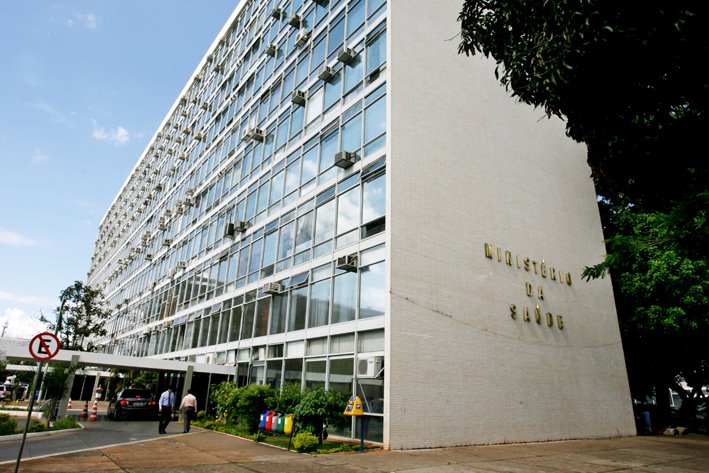 Last week, Gleisi Hoffmann, Guilherme Boulos and Manuela D’Ávila denounced illegal changes in the register; according to the folder, the credential used in these actions has already been blocked

O Ministry of Health stated that the data changes of politicians in the register of Single Health System (SUS) were made by an “accredited person”. Last week, left-wing politicians used their social networks to denounce the change in their personal information on SUS. Among them, the federal deputy and national president of the Workers’ Party (PT), Gleisi Hoffmann, the former candidate for the Municipality of São Paulo William Boulos (PSOL) and former deputy Manuela D’Ávila (PCdoB-RS). Gleisi and Manuela were presumed dead and had their registrations cancelled. The deputy also had her name registered with the nickname “Bolsonaro”. Both attributed the changes to hacker attacks suffered in the Ministry of Health’s system. The folder, however, stated that the changes were carried out by a person linked to the National Register of Health Establishments (CNES).

“The Ministry of Health informs that it has verified a change in the CNS (National Health Card) database made by a person accredited to use the data registration system. It should be clarified that the blocking of the credential used in these actions has already been requested”, says a note sent to Young pan. “Access to the CNS is available to professionals from health establishments throughout Brazil, who must be properly registered and linked to the National Registry of Health Establishments (CNES) of the establishment in which they operate, whether public or private. It is worth noting that it is necessary to have the profile of the system operator to edit the records”, explains the ministry. In addition to denouncing that data such as the names of his parents were altered by “offending” and “swearing, Boulos also stated that the first dose of the vaccine against Covid-19, received on July 14th, was not yet in the system. . “The folder clarifies that the vaccination information made available through the SUS Citizen Connect depends on the records sent by states and municipalities. If it is not available after 10 days of immunization, the Ministry directs the citizen to look for the health unit”, he concludes.