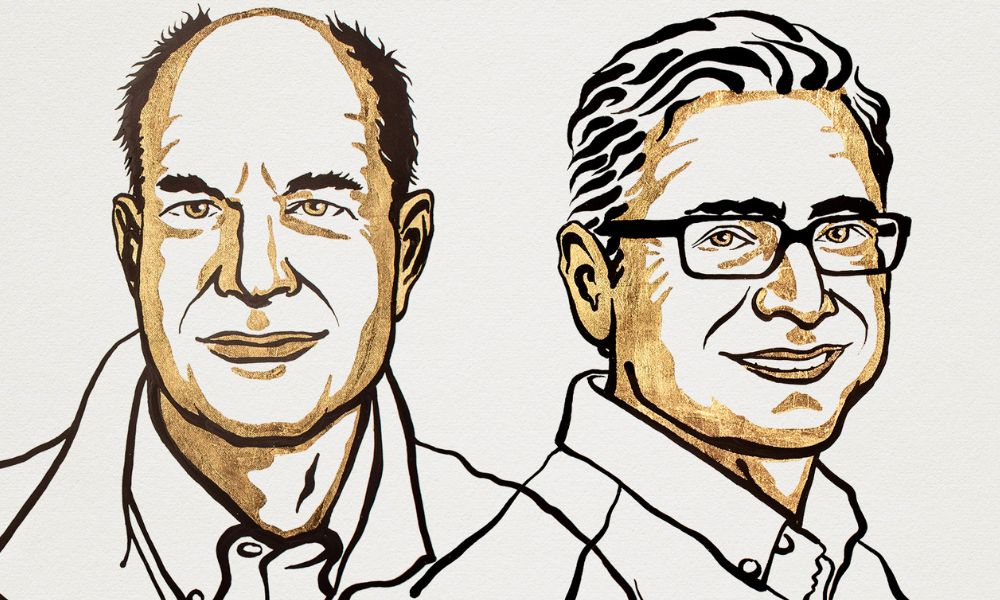 David Julius and Ardem Patapoutian will split the prize of 10 million SEK, equivalent to around R$6.1 million

Reproduction / Twitter Nobel PrizeThe Nobel Prize for Medicine is worth 10 million Swedish kronor, about R$6.1 million, and will be divided by the winners

You scientists David Julius e Ardem Patapoutian won the Nobel Prize for Medicine 2021. A Swedish Royal Academy of Sciences, The agency responsible for the award, informed this Monday, 4, that the North American duo will receive the award for their discoveries of “temperature and touch receptors”, which allowed to understand “how heat, cold and touch can initiate the nerve impulses”. According to the organization, David Julius used capsaicin, a compound from chili pepper, to induce a burning sensation and identify the responses of nerve endings to heat. Ardem Patapoutian used pressure-sensitive cells to discover a new class of sensors that respond to mechanical stimuli in the skin and internal organs. “This knowledge is being used to develop treatments for diseases, including chronic pain,” he added. O award The Nobel Prize for Medicine is worth 10 million Swedish kronor, about BRL 6.1 million, and will be divided by the winners. Last year, the award went to Americans Harvey Alter and Charles Rice and Briton Michael Houghton for identifying the hepatitis C virus, which causes cirrhosis and liver cancer.

BREAKING NEWS:
The 2021 #NobelPrize in Physiology or Medicine has been awarded jointly to David Julius and Ardem Patapoutian “for their discoveries of receptors for temperature and touch.” pic.twitter.com/gB2eL37IV7