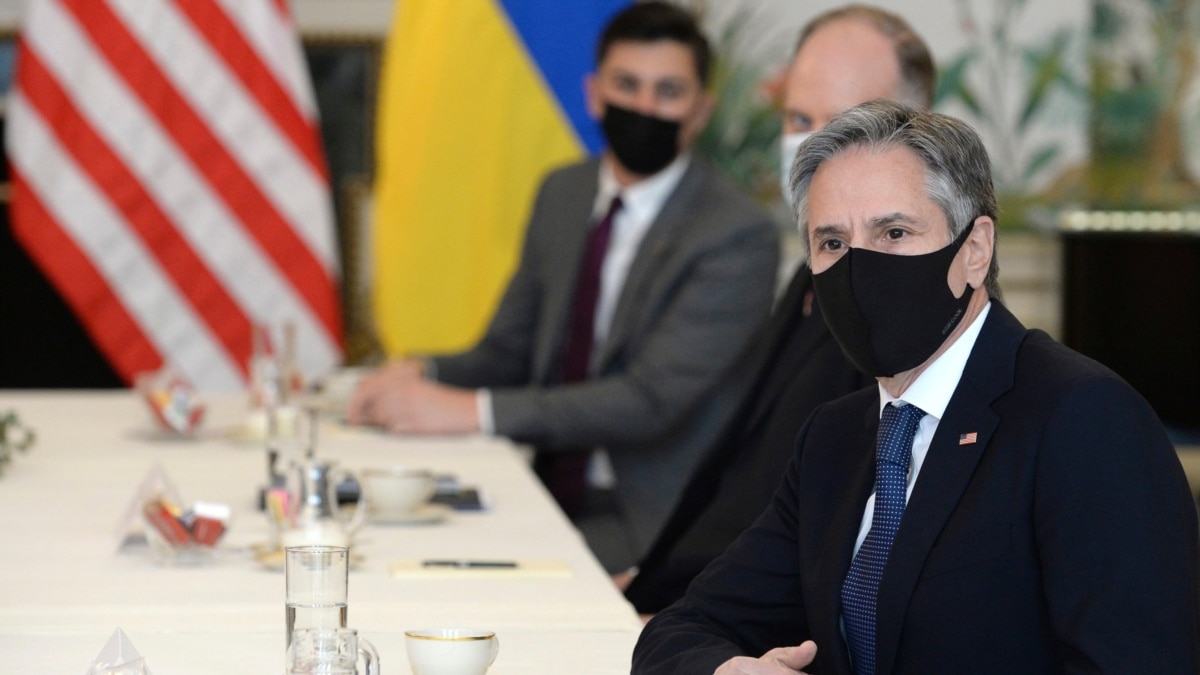 US Secretary of State Anthony Blinken will leave for Ukraine next week. Recently, Washington has been closely coordinating with Kiev on the deployment of Russian troops along the Ukrainian border.

Blinken will be in Ukraine on May 5-6. On Friday, State Department spokeswoman Ned Price said: “He will meet with President Zelensky, Foreign Minister Kullen, other officials and Ukrainian civil society representatives to express their unwavering support for the United States’ sovereignty and territorial integrity in the face of Russia’s ongoing aggression.”

The United States has been closely monitoring Russian movements since Moscow announced last Thursday that it would begin withdrawing troops from the Ukrainian border.

Pentagon spokesman John Kirby said this week that it was too early to draw any conclusions and only relied on Russia’s statement that it would withdraw all troops. At the same time, “from Ukraine [რუსეთის] “Some forces are going to leave,” he said.

Senior US and EU officials have said that about 150,000 Russian troops have been deployed along the Ukrainian border and in Crimea, more than seven years after the 2014 invasion of Crimea.

Blinken will travel to Ukraine for the first time as Secretary of State. A spokesman for the State Department said in Kiev that “it will also encourage the continued progress of Ukraine’s institutional reform agenda, especially its anti-corruption activities, which are key to ensuring Ukraine’s democratic institutions, economic prosperity and a Euro-Atlantic future.”

Before leaving for Ukraine, the US top diplomat will attend a meeting of the G7 foreign ministers on May 3-5 in London. This will be the first face-to-face meeting in two years since the coronavirus pandemic began.