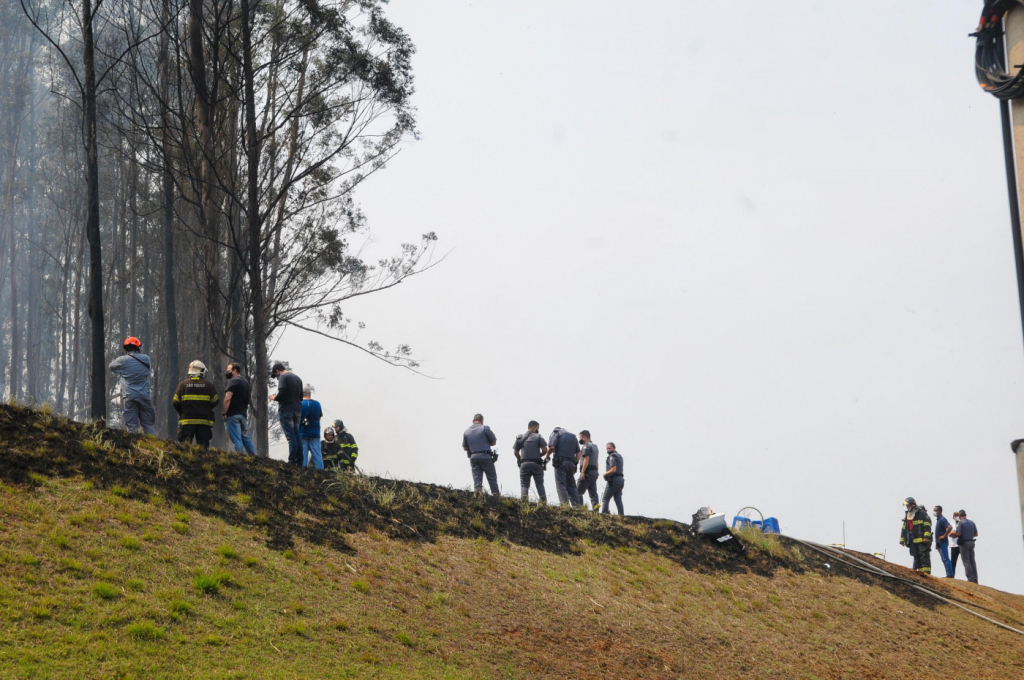 The aircraft crashed around 9 am, 15 minutes after takeoff; accident left seven people dead, five from the same family

A home security camera recorded the moment when a plane of small size fell in the city of Piracicaba, inside of São Paulo, on Tuesday, 14. The aircraft crash happened around 9:00 am, 15 minutes after take-off, in an area of ​​natural vegetation in the Santa Rosa neighborhood, close to the São Paulo State Faculty of Technology (Fatec) and the airstrip of the municipality’s airport. In the video captured by the security camera, it is possible to see the exact moment when the plane crashes into the vegetation and explodes. A strong smoke appears on the horizon. After the noise of the explosion, residents of the neighborhood leave their homes towards the area of ​​the accident.

The incident left seven people dead, five from the same family. Among the victims are businessman Celso Silveira Mello Filho, his wife, Maria Luiza Meneghel, their three children, Celso, Fernando and Camila, pilot Celso Elias Carloni and co-pilot Giovani Gulo. The Fire Department says that there is still a lot of fire and smoke in the place. Six Fire Brigade vehicles were deployed to the event. A task force was set up, bringing together several municipal and Semae secretariats, to help with the rescue and to contain the flames that spread through the vegetation after the plane’s explosion. Hyundai, which is installed near the accident site, also sent brigade members. Approximately 100 people are on site to assist with the occurrence.

Check out the video of the moment of the fall:

A security camera in a house in Piracicaba recorded the crash of a small plane.
accident killed seven people pic.twitter.com/gmgN1yfIXA