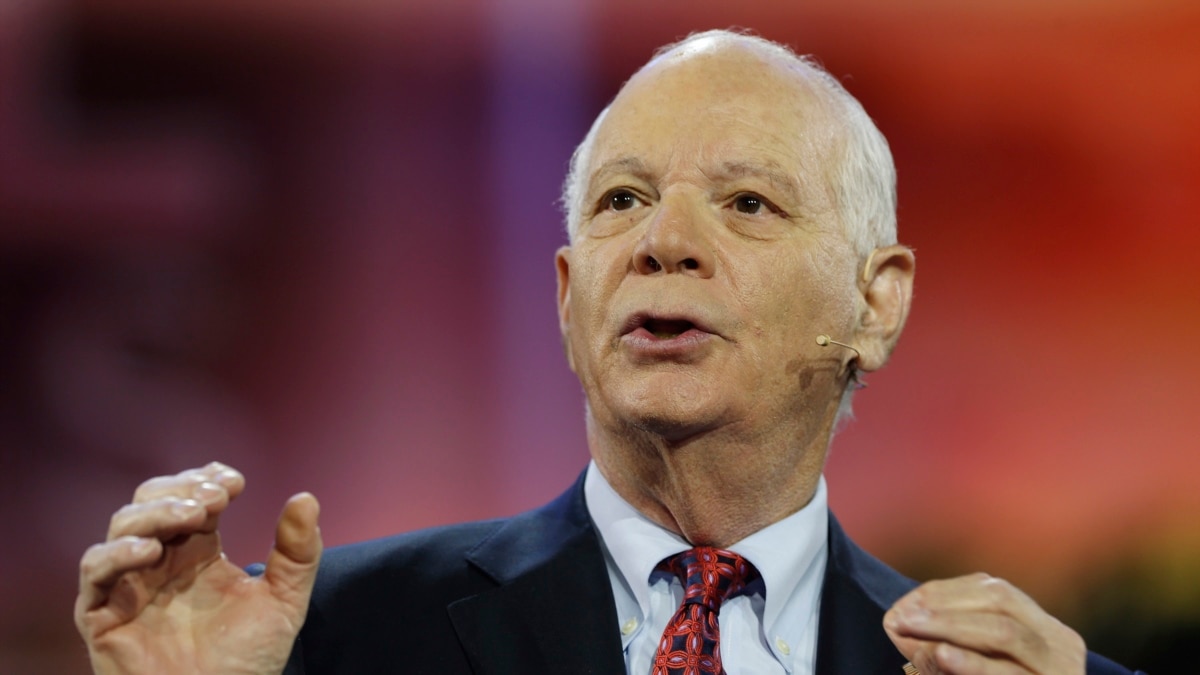 The United States Helsinki Commission, with the Voice of America, evaluates the October 2 elections in Georgia. In a written statement to VOA, Senator Ben Cardin congratulated Georgia on holding the election in a peaceful environment, but said it was “concerned about the slowdown in the general trend of democratic development.”

The senator emphasizes that he shares the concerns expressed by the US Embassy in Tbilisi and the OSCE, and also notes the concerns about the hearing of the diplomatic corps accredited in Georgia.

“I congratulate the Georgian people on hearing their voice in the October 2 municipal elections. Despite the pandemic, Georgian voters went to the polls with great vigor and showed continued commitment to the protection and development of their young democracy. According to OSCE observers, the elections were largely peaceful and competitive, with a pluralistic environment that reflected the will of the electorate. This real achievement shows the diversity that we expect from Georgian democracy.

However, I share the concerns of the US Embassy and the OSCE in Tbilisi about the general unequal election environment and credible reports of voter intimidation and intimidation. “It is even more troubling to slow down the general trend of democratic development when polarization and personalized policies towards democratic institutions undermine public trust and also reports that Georgia’s security services are illegally monitoring diplomatic missions in Tbilisi,” said close partners.

The senator explains that the mainstay of cooperation between Washington and Tbilisi is common values ​​and democratic progress.

“The partnership between the United States and Georgia is based on a commitment to common values, and Georgia’s achievements in its security, economic development, and global position since its restoration of independence are the result of democratic progress. “I look forward to working with our Georgian friends to revitalize our bilateral partnership and renew our momentum for democratization and Euro-Atlantic integration,” Cardin said.

The Helsinki Commission is a US government agency established in 1975 to oversee the implementation of the Helsinki Final Act. It is made up of representatives from the US Congress and the executive branch.

Earlier, spokesperson Ned Price responded to the arrest of Mikheil Saakashvili at the State Department. He said Washington is closely monitoring developments. “We urge the Georgian authorities to ensure that Mr Saakashvili enjoys the principle of equality, in accordance with Georgian law and Georgia’s international human rights obligations,” the department told VOA.

Former President of Georgia Mikheil Saakashvili was arrested on October 1. Saakashvili has declared a hunger strike in prison.