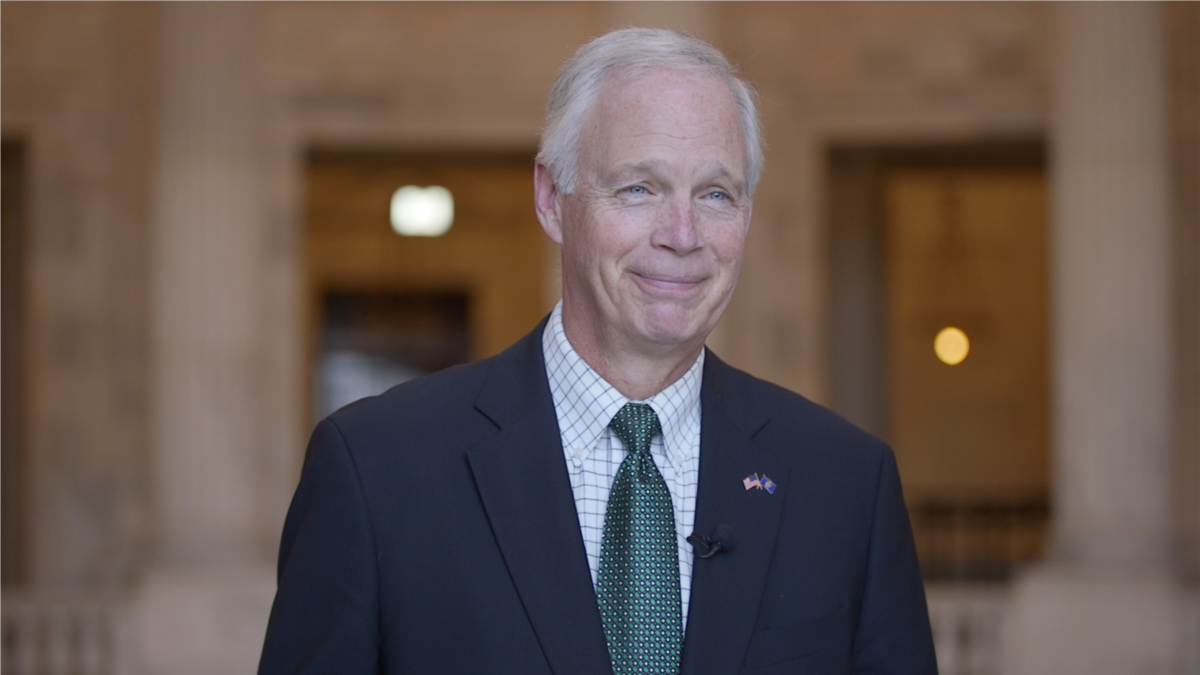 The US Senate Foreign Relations Committee held a hearing in the Subcommittee on Europe and Regional Security entitled “Strengthening Democracy in Georgia.”

The purpose of the hearing was to assess the current political crisis in Georgia and to inform the senators so that they can work out further legislative steps.

After the hearing, VOA spoke with Sen. Ron Johnson.

After this hearing, what do you think about Georgia’s democracy?

The first thing we need to say, and what has been said several times here today, is that there is bipartisan support for Georgia in the United States Senate, in the United States Congress, and obviously throughout America. This is a very important factor. What I was talking about was that if we look at the situation in Georgia, the big problem is the continuous Russian aggression. The only way you can resist Russian aggression is to strengthen your economy and succeed in greater integration with the West.

You have to unite. You have to make difficult choices, you have to resolve political controversies in order to have a fully functioning government. You need to reform the judiciary and electoral systems. The United States stands by you in every way we can. We all look forward to it [მოვლენებს]. We are supporters of all Georgia here and we try to help the countries escape from Russian corruption.

At the hearing you ask a question in court. In your opinion, what is the role of the court in ending the current crisis?

I wanted to understand why the court is not perceived as independent. In America, we appoint judges for life, and at the time of appointment, we hope they have bipartisan support precisely because they were politically impartial.

This is not the first attempt by the Senate to help Georgia resolve the current crisis. How do you think this difficult situation could end and what could happen if nothing changed?

Our message is that you have bipartisan support from the United States, the US Senate and Congress. This is good news. We must also realize that we can not want to find a solution more than the Georgians want. It depends on the Georgians how they should compromise. We will not impose any decision on either side. We will support both sides, we will support Georgia to find a solution. I think it all works that way in general. That should be the final decision we make after all this.

Will you support the Senate resolution on Georgia?

I am the person who came up with the proposal for this resolution. I hope we will draft this resolution in consultation with the administration and the State Department.