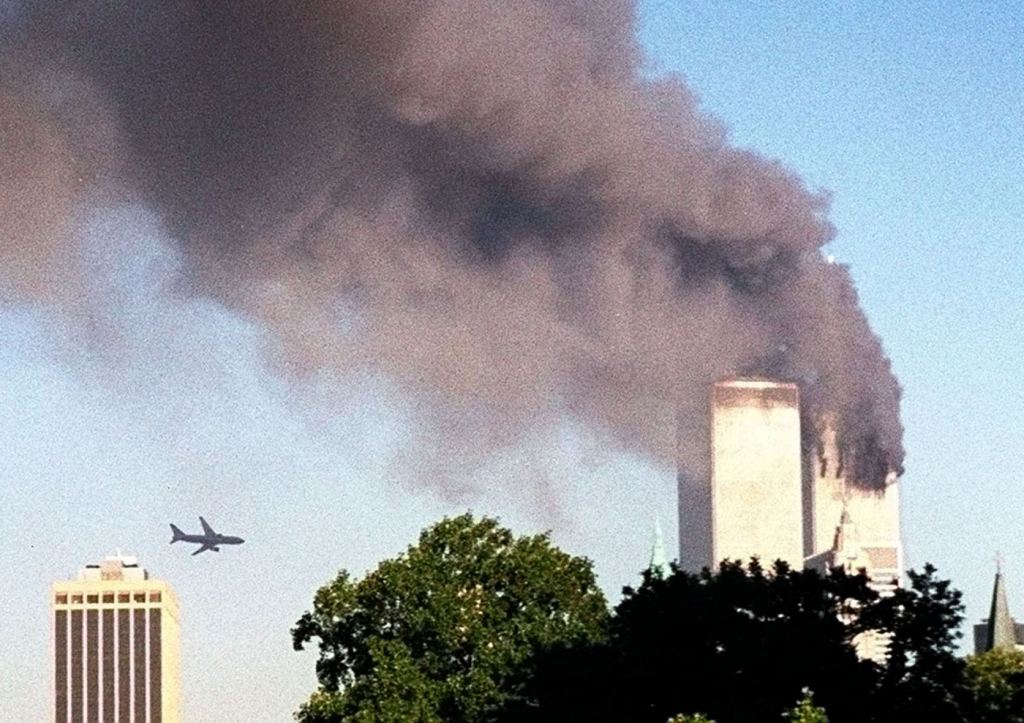 The smoke screen that cut the sky from Nova York during the fall of the world’s two largest towers into the financial heart of the USA marked September 11, 2001 in world history. Two decades have passed and the attacks claimed by the group Al Qaeda shifted the concept of “terrorism” to the West. In all, 2,977 people died at the World Trade Center, the Pentagon and hijacked aircraft. Eight of them were children. The youngest, Christine Lee Hanson, was two and a half years old and was taking a family trip to see Disney and see relatives. The oldest victim was an 85-year-old man who was traveling with his wife to their son’s wedding. Among state officials, 343 firefighters, 23 police officers and 37 members of New York port authorities died. Nineteen terrorists who hijacked the planes also died.

Check out the chronology of the September 11, 2001 attacks below:

Leandro Consentino, professor of Political Science and International Relations at the University of São Paulo Institute of Education and Research (Insper), explains that the attacks coordinated by Al Qaeda were not only focused on the United States, but also on the concept of the West as a all and would happen even if the country were under the command of a Democratic presidency like that of Bill Clinton or Barack Obama. “The stakes of the financial system there are the World Trade Center, but let’s remember that that same day they attacked the Pentagon and there was a plane that was shot down that was going to be going to Washington DC, to the White House region, to the Capitol, so the The idea was to draw attention to the defense complex, the financial complex, and eventually the political system. It was an idea of ​​coordinating attacks against symbols, symbols that represent the West, Western values”, he points out. According to him, the general function of the terrorist group’s articulations was to draw attention to jihad, a war waged by extremist Muslims against the “enemies of the Qur’an”.

In addition to the intensification of security policies for airport boarding and a rise in cases of xenophobia against people of Islamic religions in the country, the United States also registered a turnaround in its international relations after September 11, 2001. The first was the “war on terror” announced by Bush in his last address to the nation on the day of the attacks, which culminated in the invasion of Afghanistan and the overthrow of the Taliban on October 7 of that same year.. “All of this leads to a series of problems both on the external flank, in terms of the legitimacy of the war, and in terms of the crises it will bring into the United States. Crises from an economic point of view, which is not cheap [fazer uma guerra], and crisis from the point of view of what we call ‘soft power’, a difficulty for the United States to transmit a positive influence to the rest of the world”, explains the professor. In addition to internal and external problems, the professor recalls that the world’s point of view on terrorism was also redefined from that date onwards, which generated in other countries an avalanche of elected neopopulists with the justification of expelling immigrants and “recovering a lost past ” in nations.

Over the years, the neopopulism that advances nationally and internationally works as one of the triggers for the formation of a new type of terrorist threat in countries like the United States: the domestic one. One of the examples of national “new enemies” are the extremists who, in the name of support for the Republican Donald Trump, invaded the country’s Capitol in January 2021. countries that are having difficulties to understand, to share a democratic society. If this is not contained or mitigated, we may have problems in the future”, he projects. The Insper specialist points out that the new types of terrorism do not “cancel” attacks against symbols, symbols that represent the West, Western values ​​that were already problematic in previous years. “The issue of fundamentalism is still latent and it’s out there with some countries that are bringing fundamentalists back to the center of power. Afghanistan itself is an example of this. So you can’t say that this danger no longer exists, it’s out there. It is certainly articulated with internal networks of terrorism,” says Consentino.

Democrat Joe Biden, current president of the United States and responsible for the operation to withdraw US troops from Afghanistan after nearly 20 years of occupation, said in one of his statements during the controversial evacuation of the country that the US had developed sufficient techniques to achieve monitor terrorist threats from a distance, targeting not only groups that may be dominated by the Taliban, but also fundamentalists harbored in other countries, such as Syria and Somalia. During the war declared over the death of nearly 3,000 Americans and foreigners in the September 11 attacks, more than 2,300 US military personnel were killed and another 20,000 wounded. Afghanistan, a country attacked for harboring the terrorists who planned the crimes, had more than 60,000 soldiers killed and more than 100,000 civilians who did not survive the years of combat.