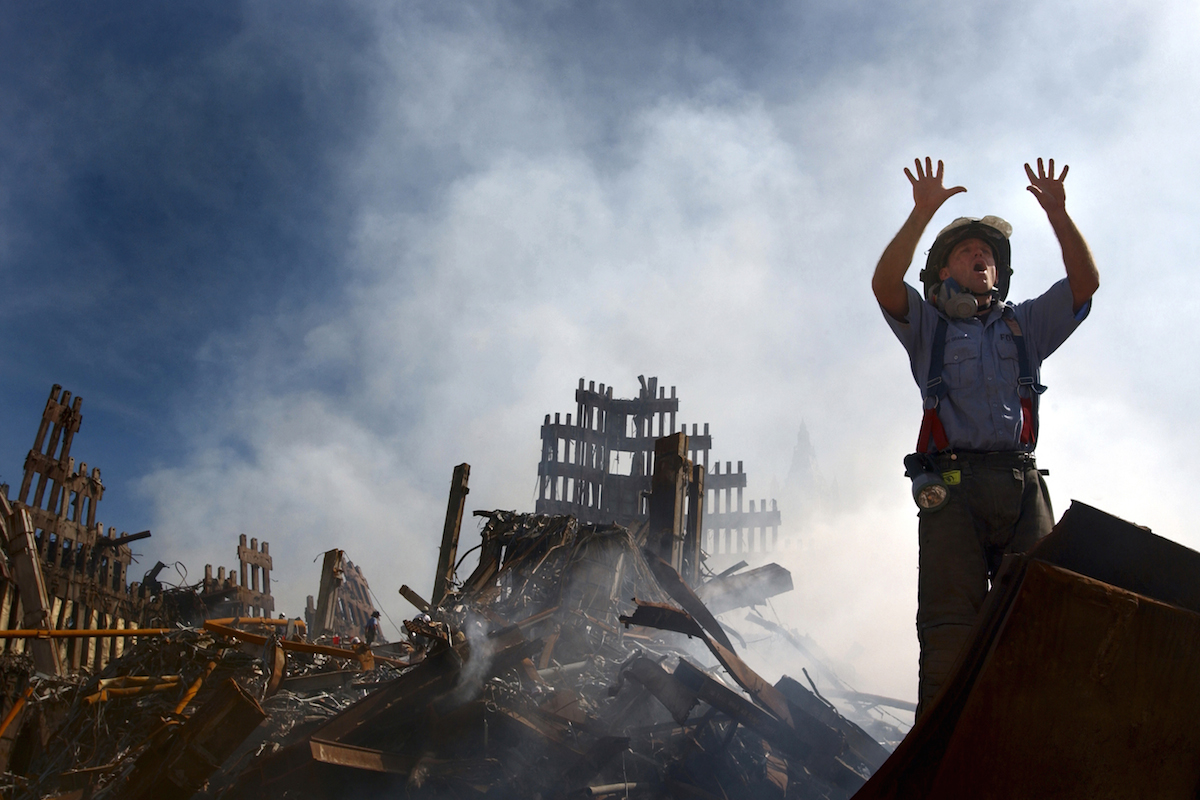 Thunder in a sky that looked only blue. On September 11, 2001, attacks that were previously unthinkable hit the United States, a country it believed to be untouchable after winning the Cold War, and destroyed the illusion of a peaceful future.

On the morning of September 11, 2001, 19 men boarded domestic flights departing Boston, Washington and Newark on the US east coast. His objective was to divert the planes and use them as lethal weapons.

The first, an American Airlines Boeing 767 with 92 passengers, including the 5 hijackers, crashed into the North tower of the World Trade Center, at 8:46 am from New York.

At 9:03 am, a United Airlines Boeing 767, carrying 65 passengers, including 5 terrorists, crashed into the second twin tower of the World Trade Center. Millions of people around the world watched the attack live on TV.

At 9:43 am, an American Airlines Boeing 757, with 64 passengers, including 5 terrorists, crashed in the Pentagon. The impact, at 850 km/hour, destroyed the west façade of the US Department of Defense headquarters building.

At 10:06 am, a United Airlines Boeing 757 with 44 passengers, 4 of them terrorists, crashed into a field near Shanksville, Pennsylvania.

It was never clear what the kidnappers’ exact purpose was and what exactly happened in the voo 93 da United Airlines. The plane was just 20 minutes from Washington, and the target is believed to be the Capitol or the White House. It is known that some passengers, who learned about the attacks in New York by cell phone, faced the kidnappers.

Both World Trade Center twin towers collapsed, forming a cloud of dust and debris. The north tower of the iconic building collapsed at 10:05h. The South Tower fell at 10:28h.

The attacks were claimed by al-Qaeda, led by Osama bin Laden, then a still little-known Islamic terrorist organization.