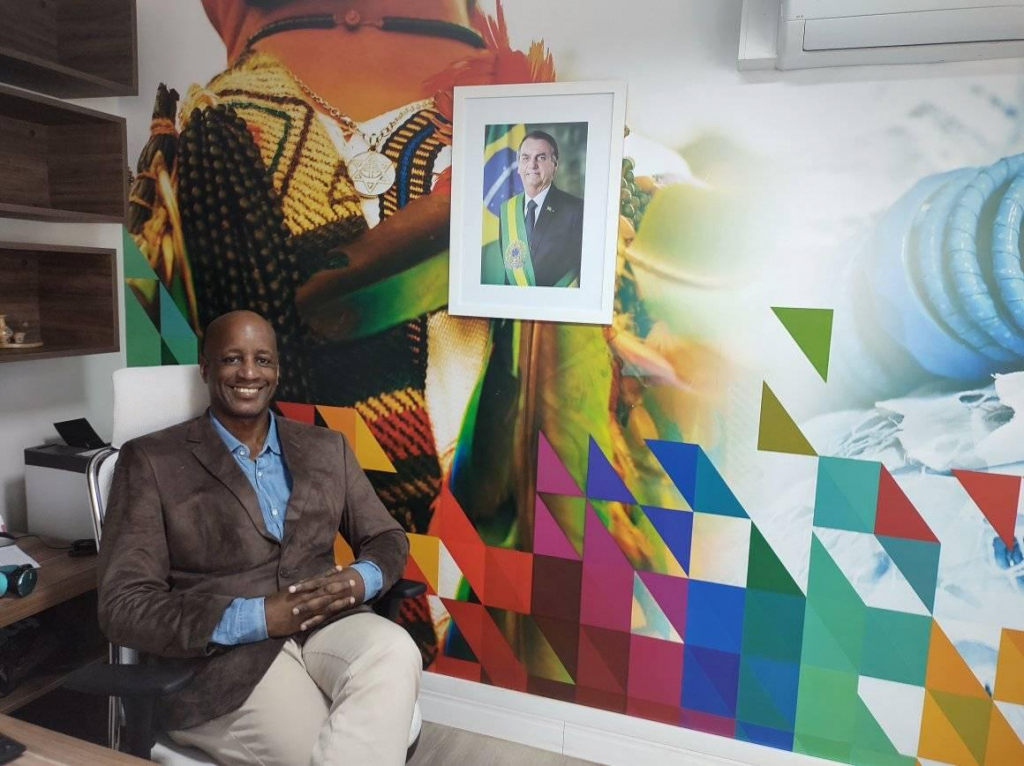 President of Fundação Palmares gave clarifications to the Labor Court of the Federal District after a request from the Public Ministry of Labor; agency requested the immediate removal of the manager

The president of Fundação Palmares, Sergio Camargo, denied this Tuesday, 21, that he has committed bullying Where political persecution against servers. The clarifications presented by the president and the foundation were presented in manifestations to the Federal District Labor Court upon request of the Public Ministry of Labor (MPT). The agency asked for the immediate removal of Camargo for psychological harassment. In addition, he is held responsible for political and ideological persecution, discrimination and disrespectful treatment. Earlier this month, the Court had determined that the president and the entity give explanations via the Attorney General of the Union (AGU). THE Palmares Foundation he denied the accusations and said that there is no evidence in the process to justify Sergio Camargo’s removal from office.

In turn, the president stated that, by reading the testimonies, “there is no way to characterize any moral harassment” and stressed that “the political convictions of a citizen, his religious choice, his thoughts, were never criteria for appointment to positions commissioned and/or reasons for exoneration”. The investigations by the Public Ministry of Labor lasted a year. The agency requested that the Palmares Foundation be prevented from submitting or tolerating the exposure of workers to acts of psychological harassment practiced by any of its managers and also demanded that, within six months, a diagnosis of the psychosocial work environment be made. In the process, the MPT asks the foundation and Camargo to pay BRL 200 thousand for collective pain and suffering.