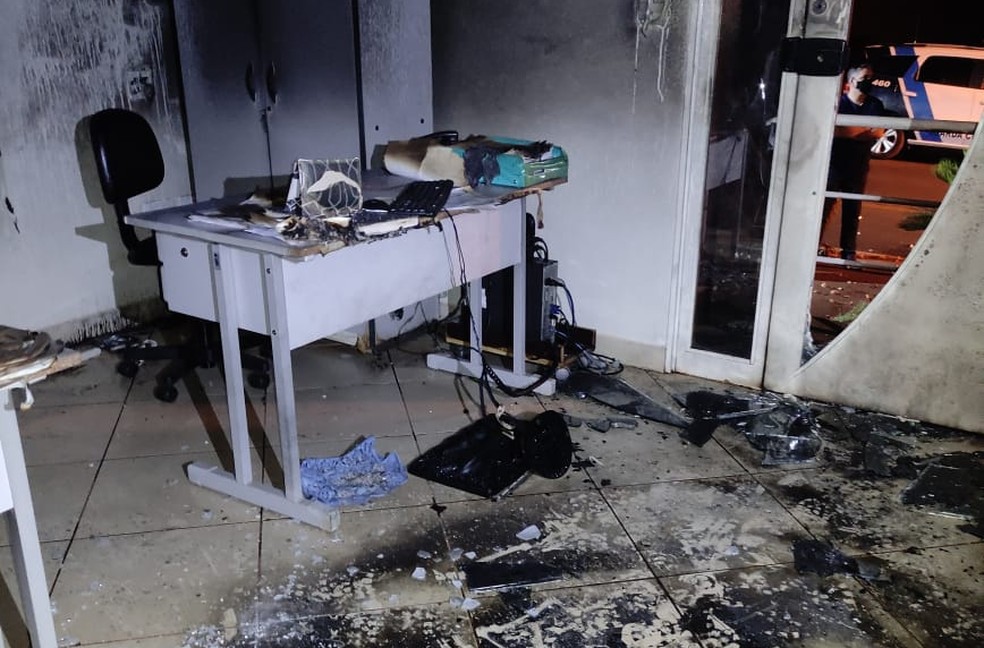 Municipal administration said that a hammer, used to break the windows, and a gallon of gasoline were found at the site.

One fire reached the headquarters of Health Surveillance from Sertãozinho, in the interior of São Paulo, on Saturday night, 2. The city hall informed that it learned that the place was on fire around midnight and said that the building was the target of an attack. “When they arrived at the scene, representatives of the Health and Surveillance department verified the destruction of computers, furniture, legal proceedings and other documents, as well as the entire building”, says the statement. The municipal administration also stated that a hammer, used to break the windows, and a gallon of gasoline were found at the site. The city registered a police report and requested images from the building’s security cameras. “The Municipality of Sertãozinho regrets the destruction of public property and requests that any information about this crime be denounced”, he declared.