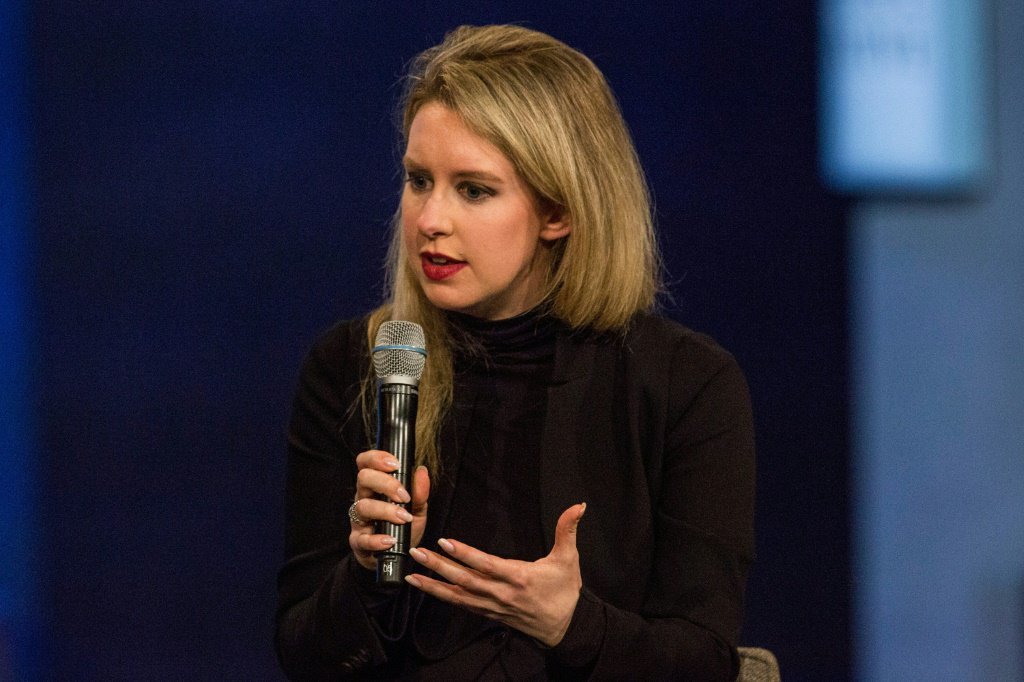 Elizabeth Holmes had an estimated wealth of $3.6 billion in 2014, according to Forbes magazine. (AFP/AFP)

The young entrepreneur accused of fraud after raising millions of dollars with a promise to create a laboratory that would revolutionize blood testing goes to trial on 7 September.

Elizabeth Holmes, who founded biotechnology company Theranos in 2003 at age 19, faces nine charges of electronic fraud and two counts of conspiracy to commit electronic fraud that could earn her up to 20 years in prison if convicted.

With Theranos, Holmes promised results that were faster and cheaper than those of traditional labs and performed with just a few drops of blood.

Leading figures such as former Secretary of State Henry Kissinger and former US Secretary of Defense James Mattis and media mogul Rupert Murdoch bought the pledge by investing in what appeared to be a safe bet.

Holmes was considered a visionary and even compared to Apple founder Steve Jobs. But after a few years and billions, the promise faded and the miraculous machines didn’t work.

According to prosecutors, Holmes was aware of and lied to investors, doctors and patients to continue raising money.

“In terms of how much money the government claims to have lost, this case is not the biggest healthcare fraud of the past year. (…) But when it comes to media attention, it’s certainly one of the biggest cases in a decade,” said Jason Mehta, a lawyer and former prosecutor specializing in health fraud.

In addition to Kissinger and Mattis, who served on the Theranos board, patients who have been misdiagnosed with HIV or cancer due to faulty testing are expected to testify before the jury.

If Holmes decides to speak, it will be the most anticipated testimony. Holmes amassed an estimated fortune of 3.6 billion dollars, according to Forbes magazine in 2014.

At the time, she was the youngest millionaire without ever having inherited a fortune. The trial was postponed several times because the defendant had a child in July.