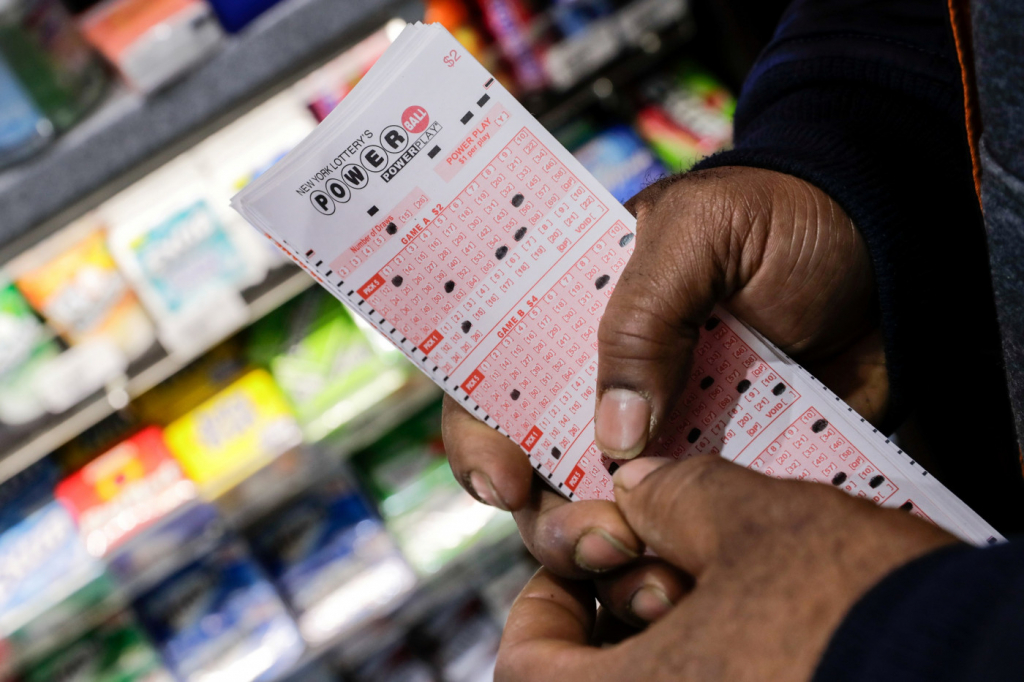 US$699.8 million prize was drawn in the state of California after being accumulated 40 times, but it was not the biggest in the history of the North American country.

A person from the state of California won alone this monday, 4, one award of US$ 699.8 million (equivalent to R$ 3.8 billion) in the national lottery. The game chosen by the lucky one, called Powerball, is similar to Mega-Sena, but the player chooses only five numbers between 1 and 69 (different from the six in the Brazilian lottery) and waits for the result, which is done in two draws per week. The amount to be received by the winner is high because no winning tickets were sold in the last 40 draws in the country, causing the prize to accumulate. The numbers drawn last Sunday were 12, 22, 54, 66 and 69 and the winner, who did not have his name revealed and bought the winning ticket at a grocery store in the city of Morro Bay, which has about 10 thousand inhabitants, will choose if he will receive an annuity of $24.13 million over 29 years or the award in a reduced amount of $496 million in cash.

In addition to the grand prize, another five “smaller” tickets of US$ 1 million (R$ 5.4 million) were drawn in the North American country: two in Massachusetts, one in Virginia, one in Florida and the last one in Arizona. All awards are taxable. This was the most accumulated prize in PowerBall history. The previous record was broken in January 2021, when after 36 no-win rounds a Maryland punter won $731.1 million. The highest amount paid on a bet in the US, however, was recorded in 2018, when an anonymous bettor won $1.5 billion in a single game in South Carolina. In the latter two cases, the winner remained anonymous.