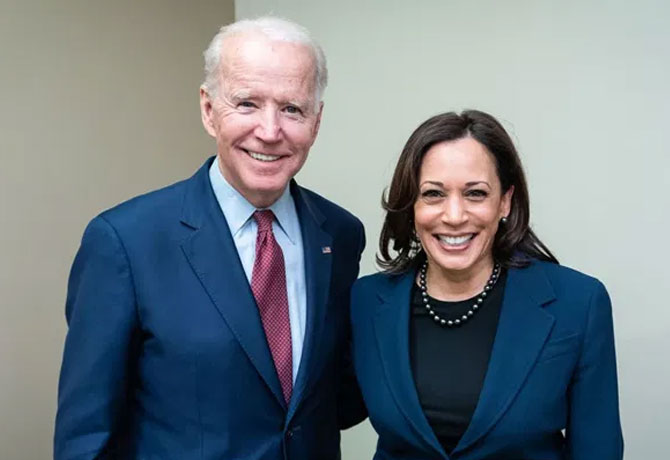 WASHINGTON: US President-elect Joe Biden’s new White House administration has 61 percent women and 54 percent non-whites, according to the newly-elected Biden team. Biden, who will take over as president, said the Biden team, led by Vice President Kamala Harris, would effectively address the difficult challenges facing the country with the talents of their team members, prioritizing different ideologies and experiences. Biden-Harris completed the selection of more than 100 members of their team by Wednesday. The Biden team said the new administration would work to reflect the aspirations and aspirations of the American people, and would work for the people from day one. About 20 percent of new recruits are first-generation American citizens.

61% are women in Biden’s team for White House