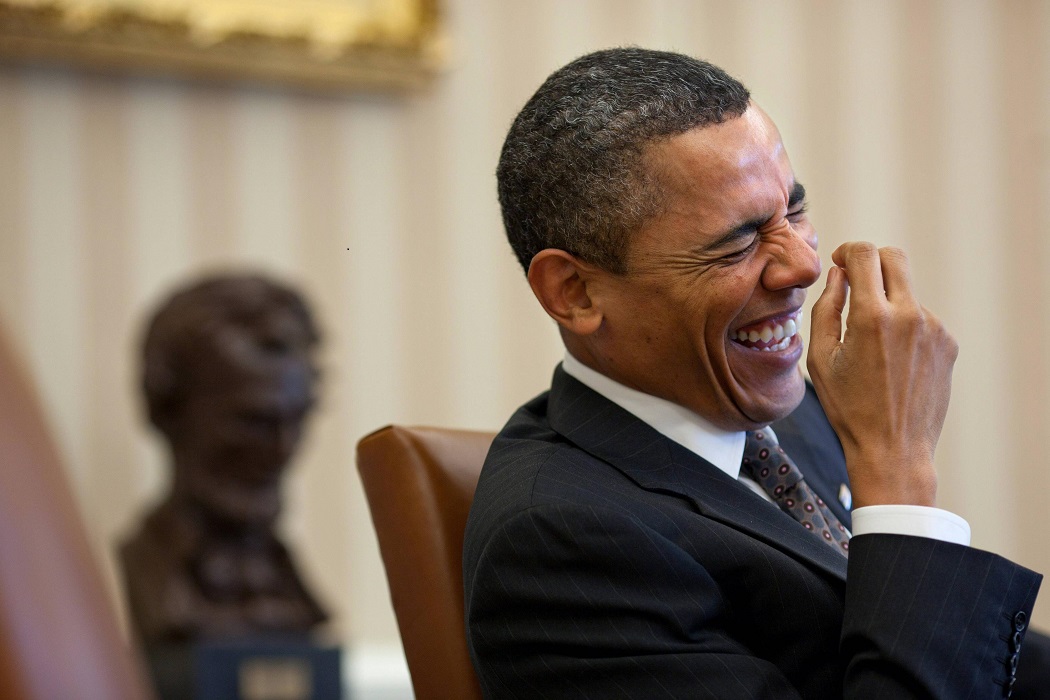 A pair of sneakers made for former President of the United States Barack Obama will be auctioned starting at $ 25,000 (about 21,000 euros). There is only one other pair, belonging to the Democrat.

The auction will be held by Sotheby’s and, according to the information provided by the auction platform, this pair of Nike Hyperdunk basketball shoes was done in 2009 for Obama.

One pair was handed over to the former US head of state, while the other is “Nike’s only confirmation sample and has been kept in incredible condition for the past 12 years”.

These sneakers, size 12.5 US (47.5 in the measure used in Portugal) they were “designed exclusively for the 44th President of the United States”, a staunch basketball fan. The auction will start at 4:44 PM (16h44) on 12 February. 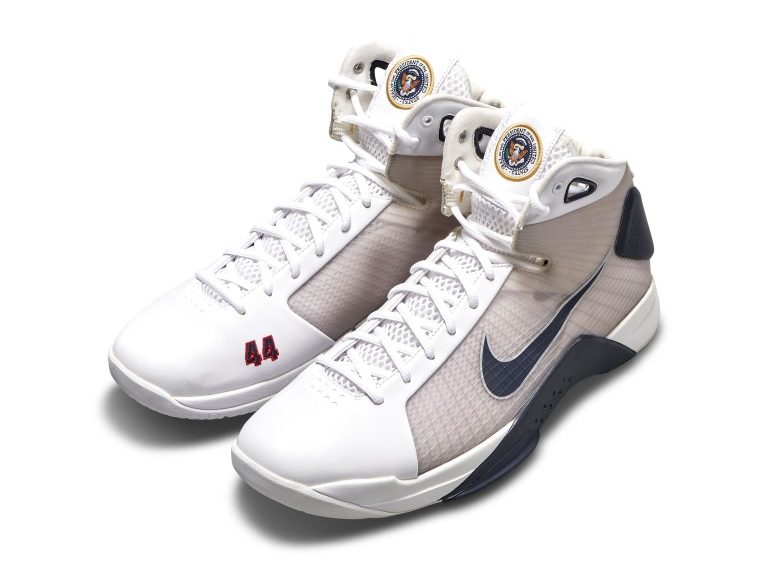 Nike sneakers made for Obama to be auctioned

This specific model from Nike was used by the American basketball team during the 2008 Olympic Games in Beijing (China). THE ‘Obama edition’ it has the Presidential Seal in the ‘language’ and the number 44, alluding to the 44th American President.

The interior is adorned with patriotic symbols, as well as the number 1776, reference to the Declaration of Independence of the United States of America (USA).

One of the pairs is ‘at the feet’ of the Democrat and the other can be purchased on this auction platform starting at $ 25,000.

Nike and Obama already have a track record, as the sports products company sponsored several initiatives promoted by Obama during the former President’s term. In the last year, the Nike donated five million dollars (just over four million euros) to the Obama Foundation, for the creation of spaces on the public road that promote the practice of physical activity at the planned Obama Presidential Center, in Chicago (Illinois).