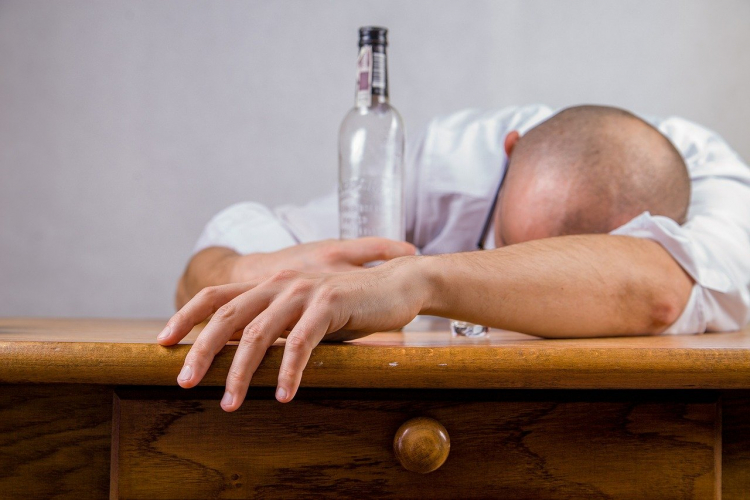 O social isolation during the pandemic caused an increase of almost 20% in deaths from alcoholism in Brazil. Data from the Mortality Information System in Brazil show that there was an increase in 18,4% in deaths caused by mental disorders related to alcohol use. Comparing data from the last 10 years, experts point out that, for most of the period, there was a drop in this type of death. However, with the health crisis, the curve reversed. Until then, the biggest increase in mortality from alcoholism had occurred between 2011 and 2010, with an increase of 3.9%. Between 2012 and 2017, the trend was down, reaching almost 15% reduction. Between 2018 and 2019, there was an increase of only 0.2%. Last year, the index soared and reached 18.4%. In all, they were 7,612 lives lost to high drinking, and these are just official numbers. Most deaths occurred from April 2020, right after the first deaths caused by Covid-19. The increase in alcohol intake was concentrated among those who were already considered “abusers”, ie, people who drink more than five drinks a day. More than 300,000 people die each year from diseases related to alcoholism, according to data from the Pan American Health Organization. The World Health Organization (WHO) is categorical: there is no safe limit for the use of alcohol.

Amidst the pandemic, the country registers an increase in intentional violent deaths in 2020 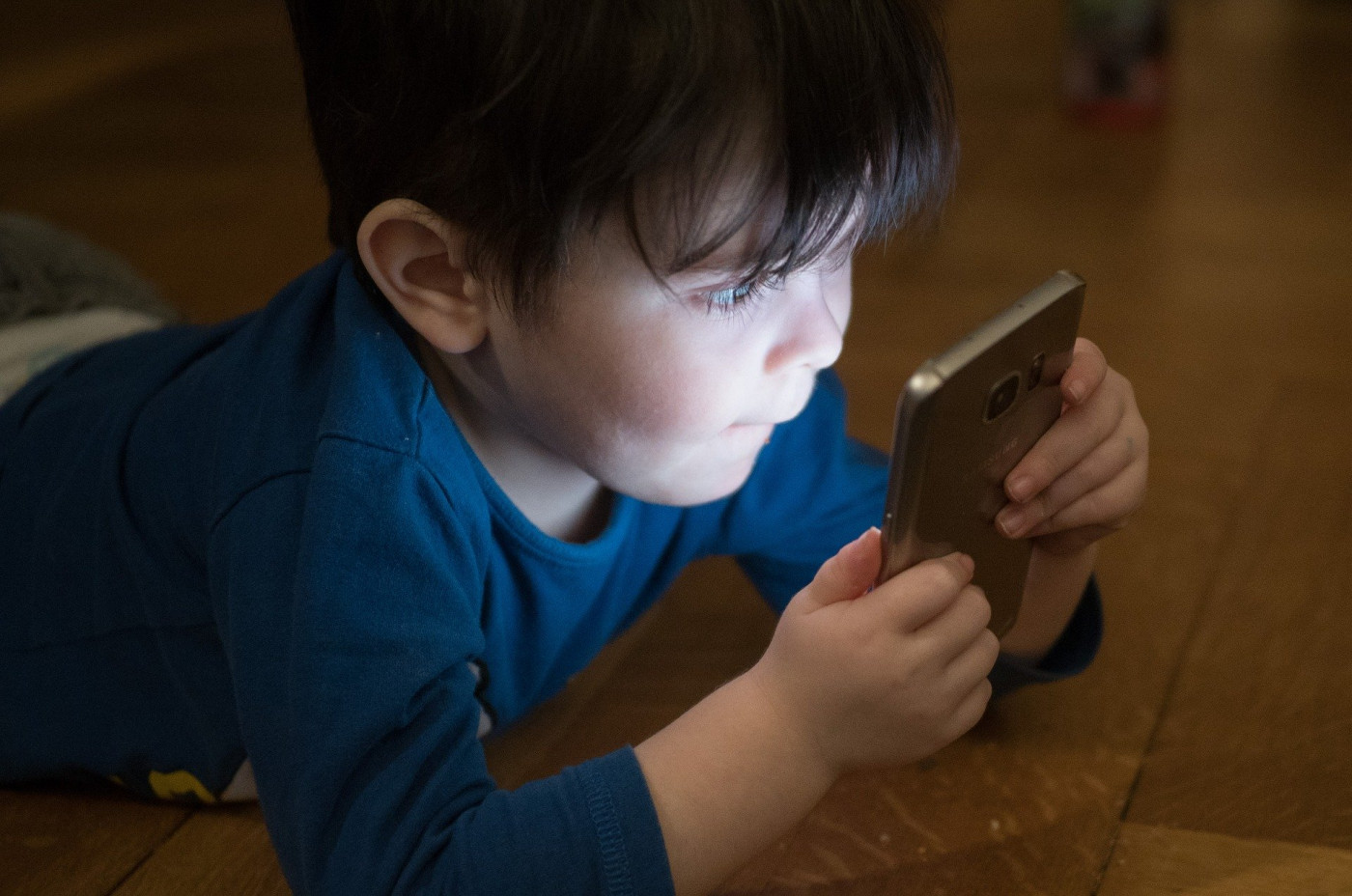 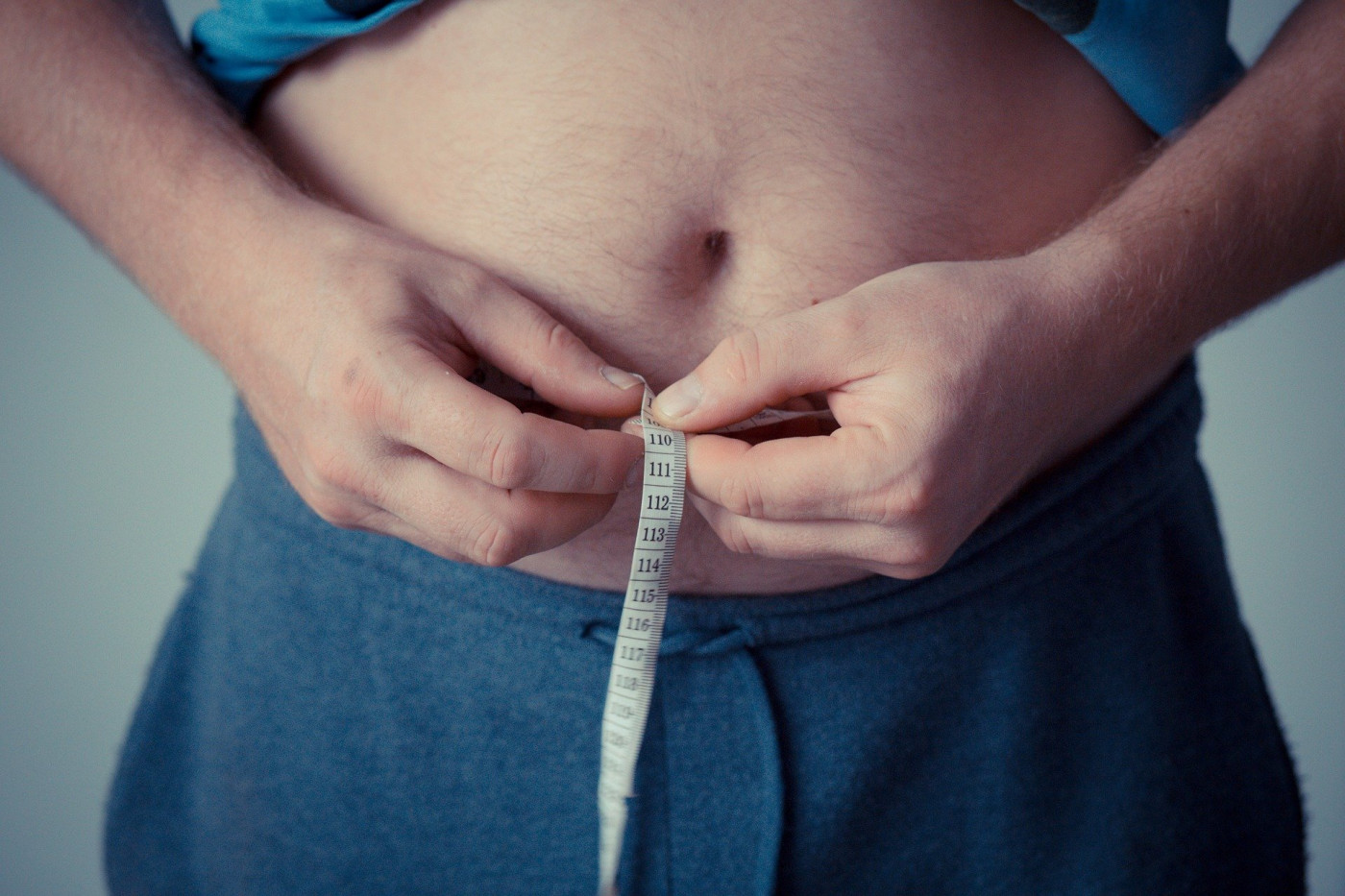 Isolation makes Brazilians put on weight, on average, 6.5 kilos in the pandemic