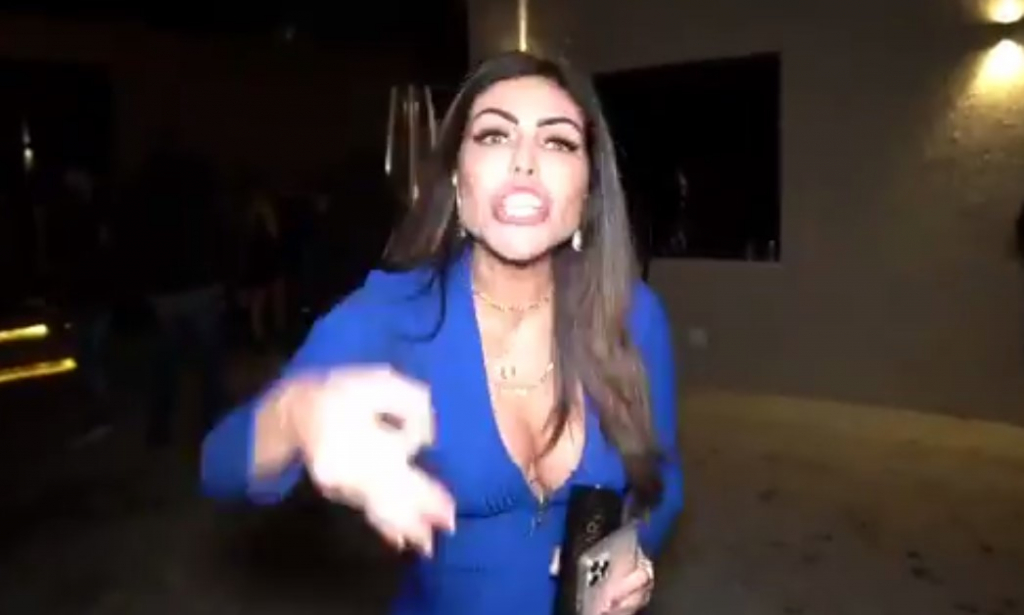 The socialite and model Liziane Gutierrez went to social networks in the early hours of Monday, 12, to say that she “made a mistake” when shouting at police officers who closed a clandestine party in the Jardins district, in the city of São Paulo, last Saturday. “I could do the same as the others and come here with a text ready for advice, apologizing. But I’m sincere, I always was and I always will be. I’m bad with this situation for having gone wrong and for videos out of context”, wrote the model, who said that she will do a live at 7 pm to talk about the subject. “Let me explain and then you criticize me”, he added. In a video released by the federal deputy Alexandre Frota (PSDB-SP), Liziane – who has more than 500,000 followers on Instagram – appears cursing agents and tells the task force to “go to the favela”. “You guys are shits. Will take care of whoever roasts. Go to the favela, man. It will pick up in the favela, and you will take over”. After positioning the model, Frota returned to manifest itself on social networks. “She just released a note saying they are videos out of context. But there’s only this video and this version,” he said. “I’m sorry to have disturbed your night just to remember 530,000 dead in Brazil”, wrote the congressman in another post. The clandestine party brought together around 500 people, without masks and without distance, according to the government of São Paulo, and featured a show by the country duo Matheus and Kauan. Tickets were sold for up to R$1.6 thousand.