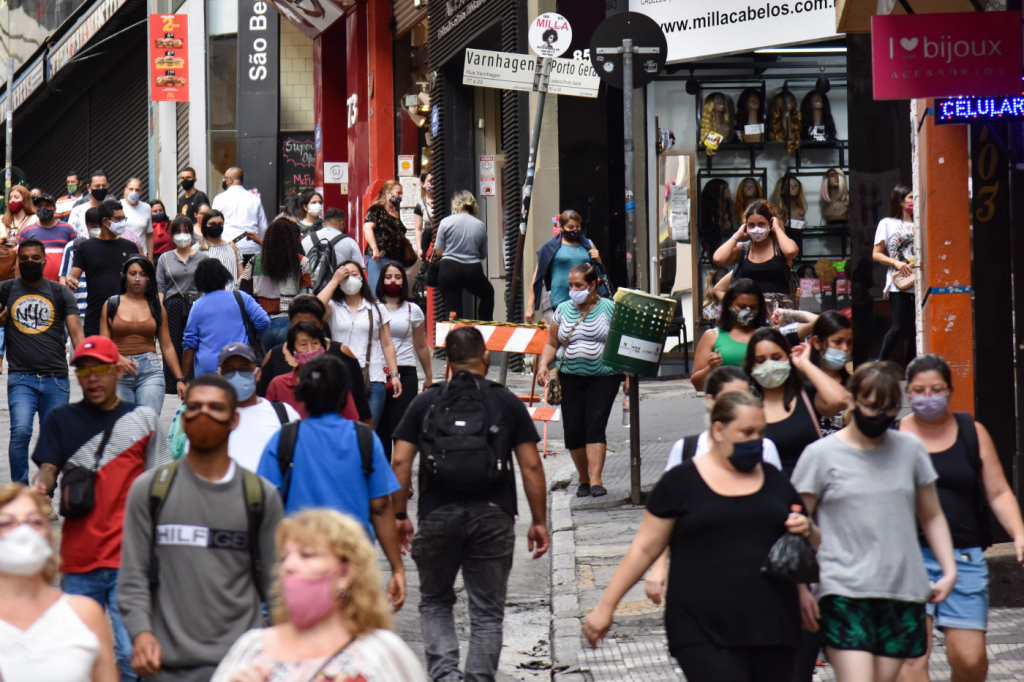 The operation counted on the performance of the Armed Group for the Reproof of Robberies, of the Department of Special Police Operations and the participation of the Military Police Kennel. One of the striking occurred at an establishment in Consolação, in the capital. On the spot, agents found around 100 people participating in a clandestine party, and the majority of those present did not respect the social distancing and did not wear protective masks. In the establishment, a portion of marijuana, 15 packs of cocaine and 20 bottles of perfume launcher were seized, which were located with the help of the sniffer dog.

Another similar blatant was in Santana, in the northern zone. At the site, 72 people participated in a clandestine party, disrespecting social distance and without the use of mask of protection. In the last weekend alone, the Military Police participated, throughout the State, in 471 actions in support of Health Surveillance and 13,771 dispersions, catching 966 points of crowd. More than 138,000 vehicles were inspected and 279 people were arrested, of which 175 were sought by the courts.

* With information from reporter Juliana Tahamtani 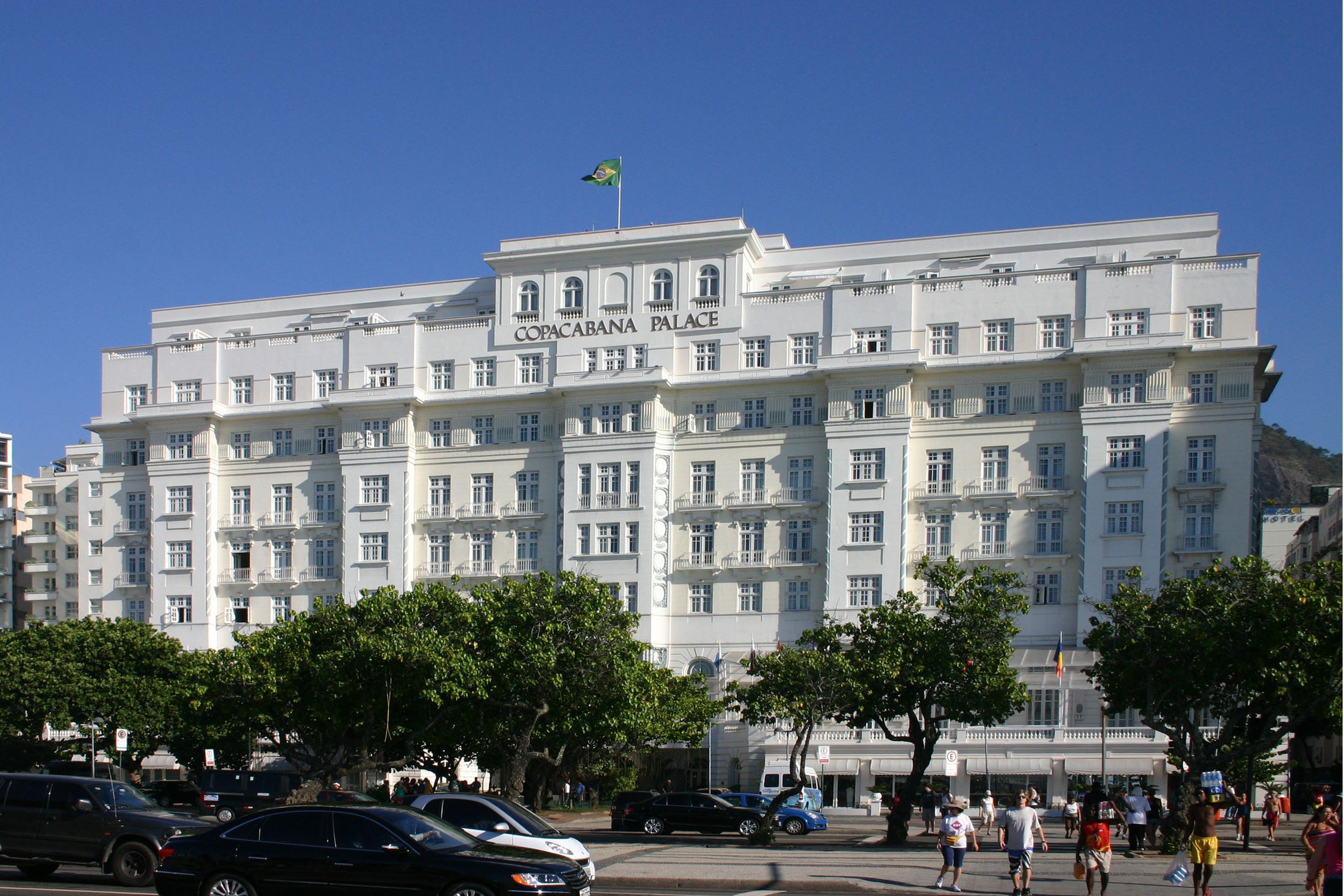 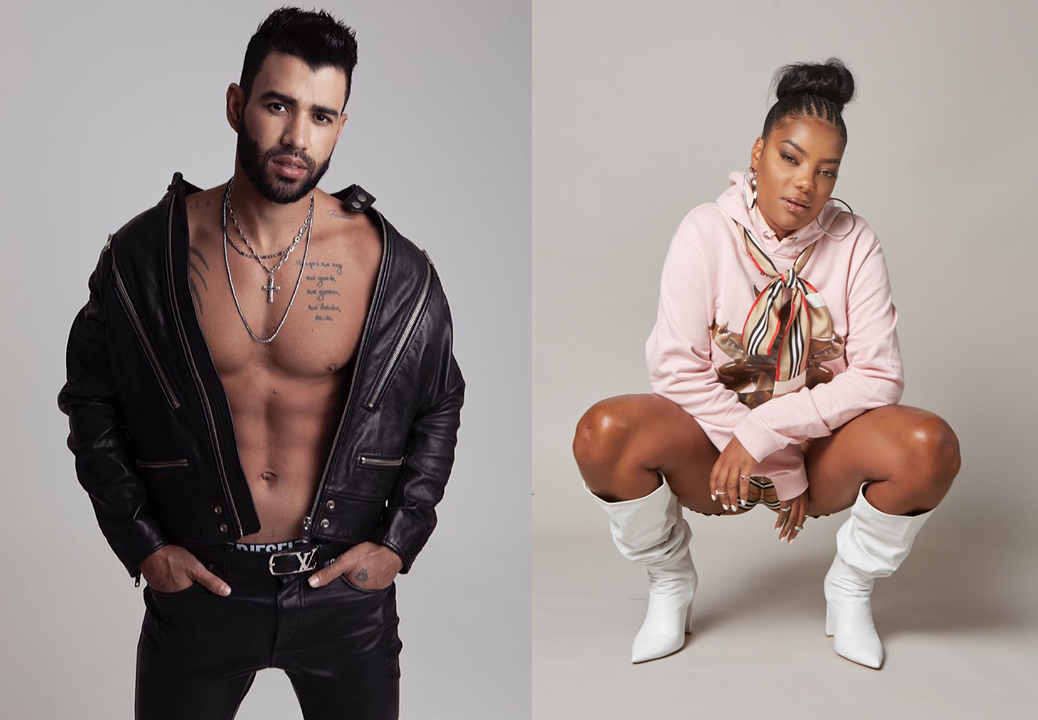 Gusttavo Lima, Ludmilla and more artists perform for 500 people at the Copacabana Palace 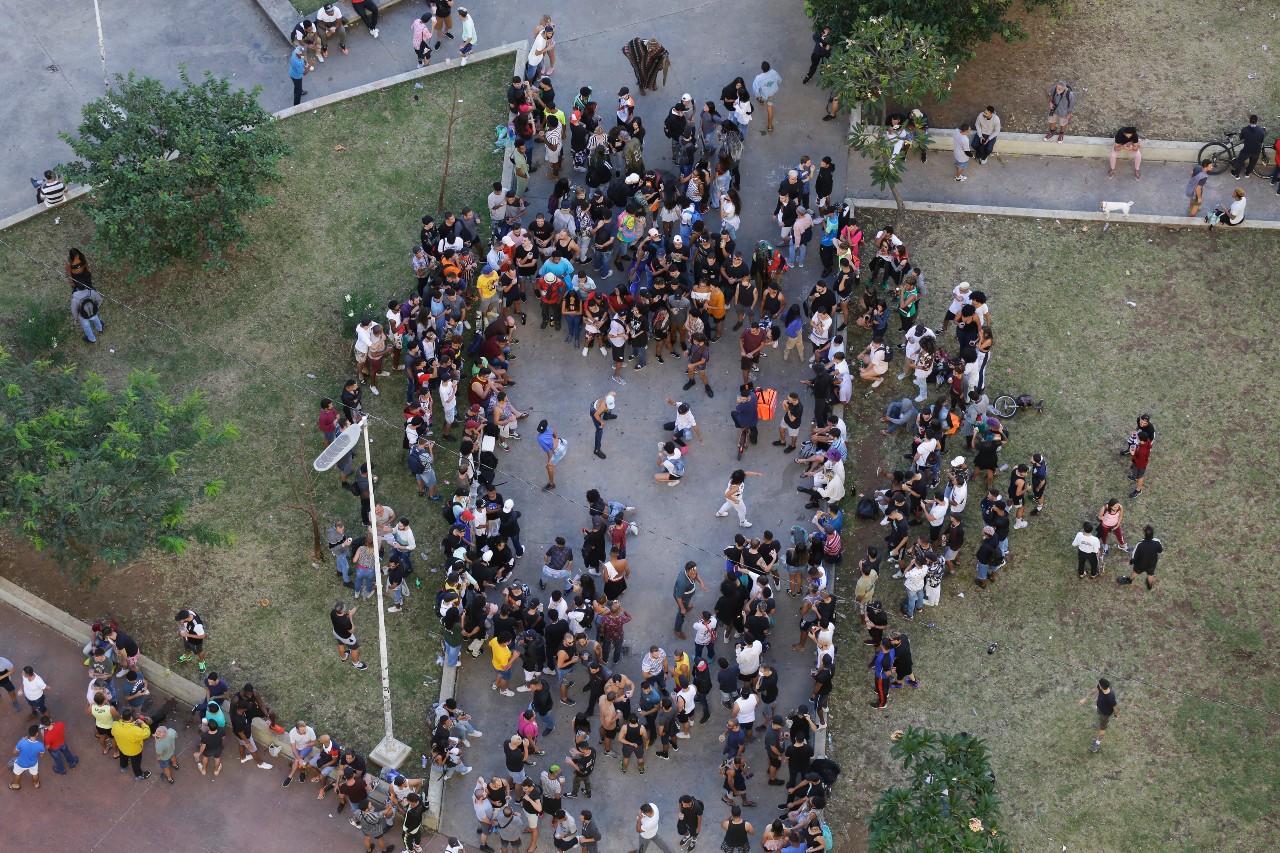 Roosevelt Square becomes the stage for agglomerations on the weekends: ‘Russian roulette of the virus’