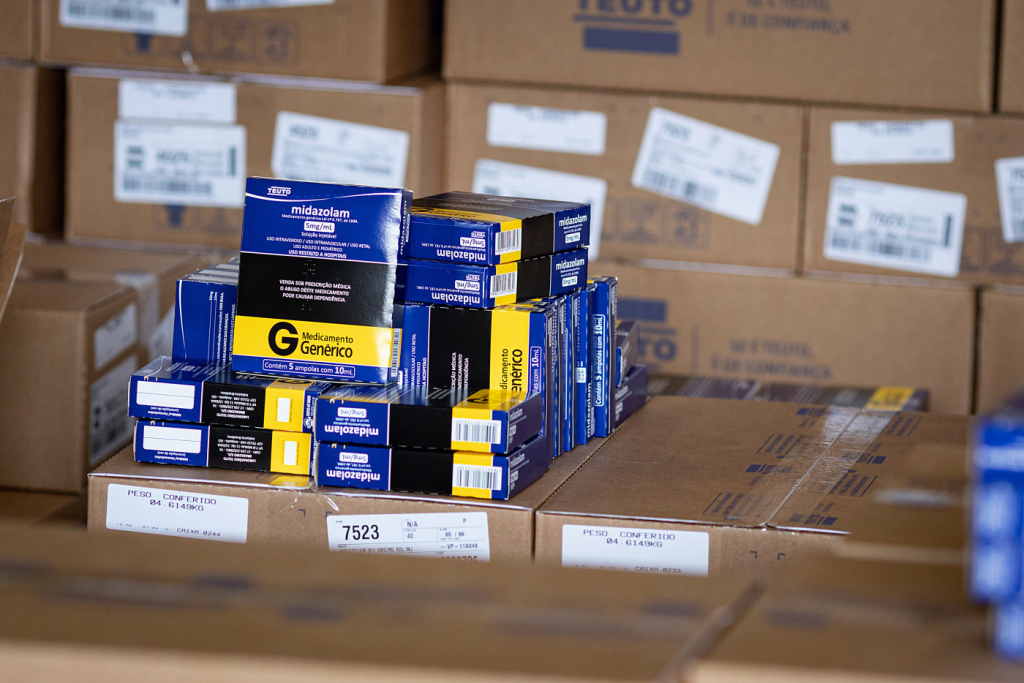 It is expected that the drugs will be distributed in the first half of the month; Currently, the state’s public health network does not face a risk of shortages

The government of Sao Paulo stated that he will distribute part of the 9 million medicines of the so-called “intubation kit“, Announced in April, in the second half of June. The international purchase was announced by the governor João Doria last month, when stocks were at critical levels. Health Secretary Jean Gorintchteyn says that part of the shipment will reach the state in the coming weeks. “We have a whole legal deal to be able to purchase any product, even in an emergency. We are now in the analysis of the proposals of the international companies that were called. And as of the second half of June, we will be receiving at least 3.5 million medicines, ”he said. Currently, public stocks are being relocated and there is no risk of shortages. According to data from the secretariat, 23,099 people are hospitalized, with more than 10,000 in intensive care units. The occupancy rates of ICU beds are in line 80,9% in the State and 77.7% in Greater São Paulo. The data are for Wednesday, 26. Due to an update in the Covid Census system, the indicators were not made available on Thursday.

* With information from the reporter Nanny Cox