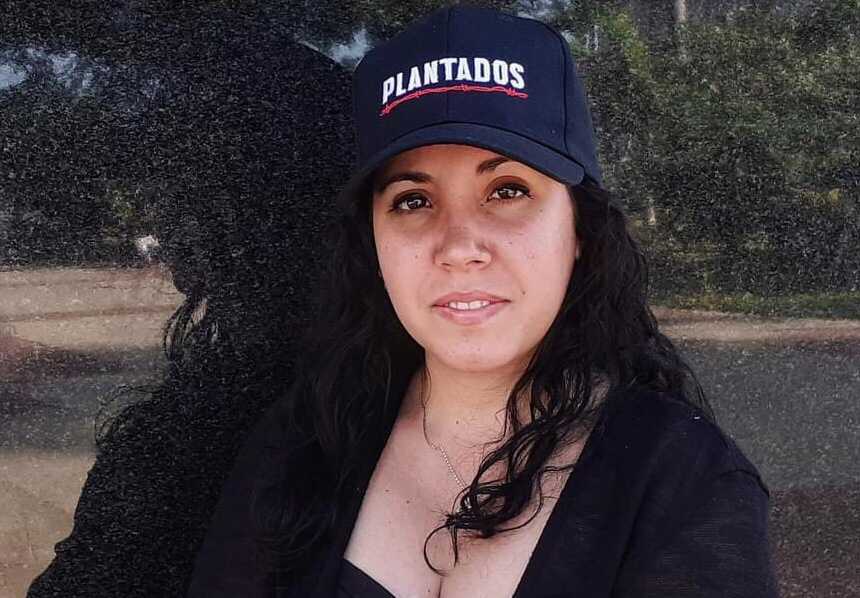 Camila Acosta/Twitter – 03/01/2021According to Spanish government, journalist was detained in Havana
The Minister of Foreign Affairs of Spain, Jose Manuel Albares, used social media on the morning of Tuesday, 13, to call for the immediate release of journalist Camila Acosta, detained on Monday, 12, while covering prisons for civilians in Cuba for the “ABC” newspaper. “Spain defends the right to free and peaceful demonstration and asks the Cuban authorities to respect it. We defend human rights without conditions. We demand the immediate arrest of Camila Acosta”, said Álvares. On social media, Camila Acosta is classified as an “independent Cuban journalist”. Her last post before her alleged arrest speaks of the need to “pressure them to leave power” and says that “the Cuban people have already screamed loudly that they have lost their fear.”

Spain defends the right to demonstrate freely and peacefully and asks the Cuban authorities to respect it. We defend human rights without conditions. We require the immediate release of @CamilaAcostaCu.

In a statement, the “ABC” newspaper stated that the Cuban government imposes complaints against the journalist of “crime against the security of the state”. The media requested the immediate release of the correspondent, the return of all professional material that was seized inside her house and an end to the intimidation against the professional and her family members by “Castro agents” who live in the same neighborhood as Is it over there. “ABC has asked the Spanish government to exercise its diplomatic functions with the government of Havana so that justice is done not only with the correspondent, but with all journalists who were detained on the island,” says an excerpt of the note issued by the company. According to exile rights group Cubalex, at least 100 protesters, activists and independent journalists have been detained since Sunday.

Acosta is the third media professional working for a Spanish newspaper victim of repression by the Cuban government since the start of anti-government protests last weekend. On Sunday, a video journalist from Agência Press had his equipment broken by a group of supporters of President Miguel Díaz-Canel. A photojournalist from the same media group had to be hospitalized after suffering injuries to his nose and eye by Cuban police. Both do well. Even with the testimony of the attacks in videos and photos, the country’s president made an official statement on Monday denying any kind of repression at the demonstrations, a speech considered as an “inflammatory rhetoric of war and confrontation” by Amnesty International, for whom the speech of the Cuban government generates “a violent environment against those who demand accountability and the free exercise of their rights”.

Today I witnessed the violence and repression against peaceful protesters in #LaHabana, of the hatred of the Cuban regime and its crude manipulations. Those of us who take to the streets are motivated by the love of freedom and #Cuba, because we want to live in a better country, without hatred pic.twitter.com/asB8Q0ScCQ