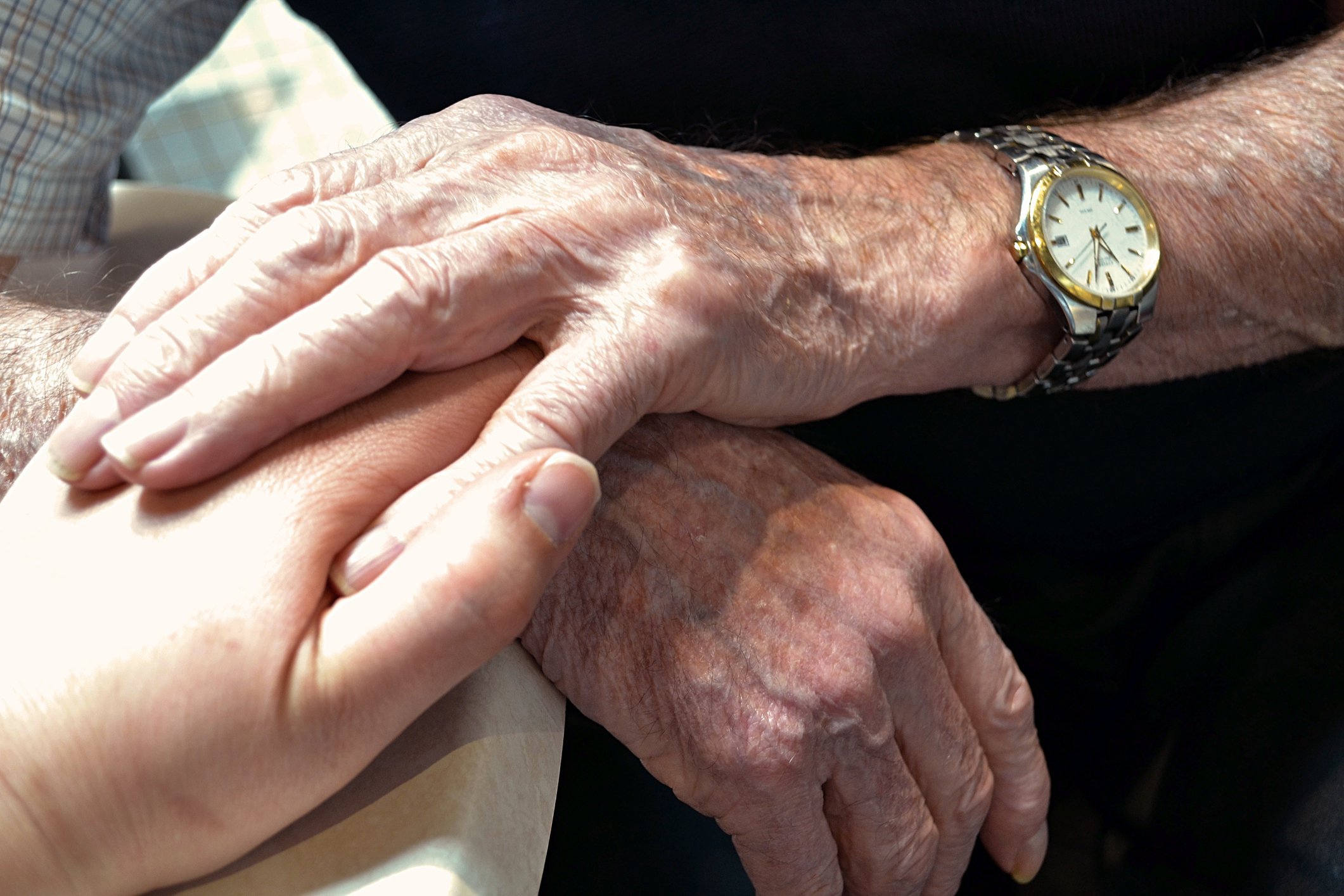 The Parliament Spanish this Thursday (18), definitively approved a law to regulate euthanasia and assisted suicide, joining the short list of countries that will allow an incurable patient to receive help to die and avoid his suffering.

Proposed by the government of socialist Pedro Sánchez, the law will come into force in three months. The text was validated in the Congress of Deputies with 202 votes in favor of the left, center and regionalist parties, 2 abstentions and 141 votes against, mainly from the right and the extreme right.

“Today we are a more human, fairer and freer country (…). Thank you to all the people who fought tirelessly so that the right to die with dignity was recognized in Spain”, tweeted the government president, socialist Pedro Sáncheez .

“Today is an important day for those who are in a situation of serious illness and it is also for their families,” said Health Minister Carolina Darias moments ago.

“Forcing euthanasia on the most vulnerable people (…) is a shameful act of social abandonment that hides the denial for better social and health assistance”, reacted José Ignacio Echániz, deputy of the Popular Party (PP, right).

The extreme right of Vox has announced that it will appeal the law to the Constitutional Court.

When the law comes into force, after the three-month moratorium, Spain will be the fourth European country to allow assisted death, after the Netherlands, Belgium and Luxembourg.

The rule provides that anyone with a “serious and incurable disease”, or “chronic and incapacitating”, requests help to die, thus avoiding “intolerable suffering”.

But strict conditions are imposed, such as that the person, of Spanish nationality, or legal resident, is “capable and aware” when making the request. The request must be made in writing “without external pressure” and repeated 15 days later.

The doctor may reject the application if he considers that the requirements are not met. In addition, the demand must be approved by another doctor and receive a green light from an Evaluation Committee.

Any health professional can claim “conscientious objection” to refuse to participate in the procedure, paid for by the public health network.

This regulation was received with joy by organizations that defend the right to die with dignity and that fight a decades-long fight.

The most emblematic case was that of Ramón Sampedro, a quadriplegic Galician who spent 29 years claiming the right to assisted suicide.

The film about its history, “Mar adentro”, directed by Alejandro Amenábar and starring Javier Bardem, won an Oscar in 2005.

The law is “a victory for people who can benefit and also for Ramón,” Ramona Maneiro, the friend who helped Sampedro’s death, told AFP. She was detained, but was not brought to trial for lack of evidence.

Today “is a very happy day,” applauded Asun Gómez, a 54-year-old journalist during a demonstration in Madrid in favor of the law. She recalled being called a “murderer” for wanting to help her husband die, who ended up dying in 2017 from multiple sclerosis.

People who suffer “are forced to take the quickest solution, which is death,” criticized Polonia Castellanos, of the Christian Lawyers Association, in an anti-euthanasia protest, erecting a poster that criticized the “Government of Death”.

The measure is rejected by the Catholic Church, and its application raises questions in some medical sectors.

Euthanasia “is always a form of homicide, as it implies that one man kills another,” said the Spanish Episcopal Conference (EEC) campaigning on social networks.

“A doctor does not want anyone to die. It is the doctor’s DNA,” said Vice President of the Collegiate Medical Organization, Manuela García Romero, while expressing doubts about the implementation of the law.

In addition to Ramón Sampedro, other cases have had a strong impact in Spain in recent decades, such as that of Luis Montes, an anesthesiologist accused of causing the death of 73 terminally ill patients in a Madrid hospital who was dismissed by a court in 2007.

More recently, in 2019, Ángel Hernández was arrested and awaiting trial for helping his wife to die. She was immobilized by multiple sclerosis.

The different laws in Europe on euthanasia

Before Spain, where Parliament passed a law on Thursday (18) that recognizes the right to euthanasia, several European countries have already adopted legislation in this regard.

In the Netherlands, since 2002, it is permitted to administer a drug that causes death when a patient requests it, with full knowledge of the facts, and to suffer from “unbearable and interminable” suffering due to a disease diagnosed as incurable. The opinion of a second doctor is required.

The Netherlands was the first country to authorize, under strict conditions, the euthanasia of minors from the age of 12. In April 2020, the Federal Supreme Court authorized the euthanasia of people with advanced dementia, although without the capacity to reiterate their demand.

In October, the Netherlands announced that it plans to legalize euthanasia for children with terminal illnesses from one to 12 years of age.

Belgium also decriminalized euthanasia in 2002 under conditions strictly defined by law. The patient can express his will in an “advance declaration”, valid for five years, or request it explicitly, if he is able to do so.

In February 2014, Belgium became the first country to authorize euthanasia without an age limit for children with “the ability to discern” who suffer from an incurable disease.

Since March 2009, euthanasia has been authorized in Luxembourg under certain conditions for elderly patients with incurable diseases.

In Spain, patients currently have the right to refuse treatment. In December 2020, the Chamber of Deputies voted in first reading the bill that recognizes the right to euthanasia under strict conditions, finally approved this Thursday by the Senate.

In Portugal, interruption of treatment is only allowed in some desperate cases. However, in late January 2021, Parliament passed a law authorizing “medically assisted death”, but the Constitutional Court called for a revision of the text in mid-March. Parliament can change the legislation before re-presenting it.

In Italy, the Constitutional Court decriminalized assisted suicide (the individual himself takes the lethal dose) in September 2019, under strict conditions, despite the existence of a law that prohibits it.

Switzerland allows for assisted suicide and tolerates indirect euthanasia (treatment of suffering with side effects that can lead to death) and passive euthanasia (interruption of the medical device supporting life).

In 2005, France instituted the right to “let die”, which favors palliative care, and in 2016 authorized “deep and continuous sedation until death”, which consists of putting incurable or suffering patients to sleep forever .

In Sweden, passive euthanasia has been legal since 2010.

In the UK, interruption of treatment in some cases was authorized in 2002. Since 2010, lawsuits against people who helped a relative to commit compassionate suicide, if he has clearly expressed his intention, have become less and less systematic.

In Germany and Austria, passive euthanasia is tolerated if the patient so wishes. In February 2020, the German Constitutional Court censored a 2015 law that prohibited assistance to “organized” suicide by doctors or associations.

In Austria, the Constitutional Court ruled in December that the country violates the fundamental law if it considers assisted suicide to be a crime, which is why it asked the government to legislate before 2021 to lift that ban.

In Denmark, since 1992, every citizen has been able to declare in writing his rejection of therapeutic cruelty.

Passive euthanasia is authorized in Norway, at the request of a terminally ill patient or a relative, if the patient is unconscious.

In Hungary, patients with incurable diseases may refuse treatment, while in Lithuania interruption of treatment for incurable patients is allowed, as in Slovenia.

In Latvia, there are no lawsuits against doctors who have disconnected a terminally ill patient to avoid suffering. 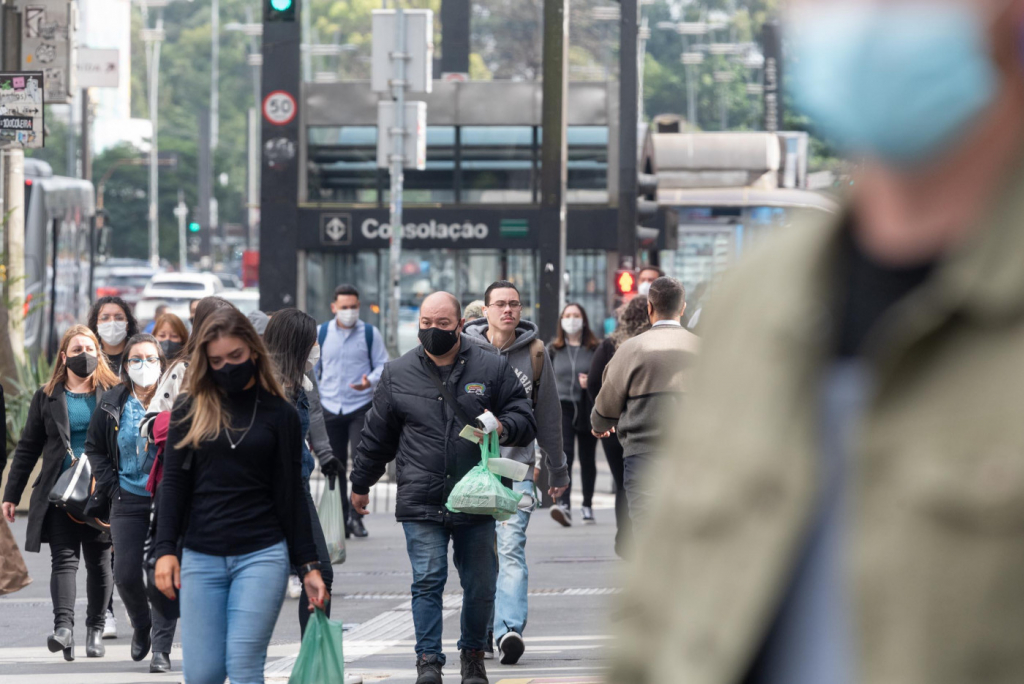