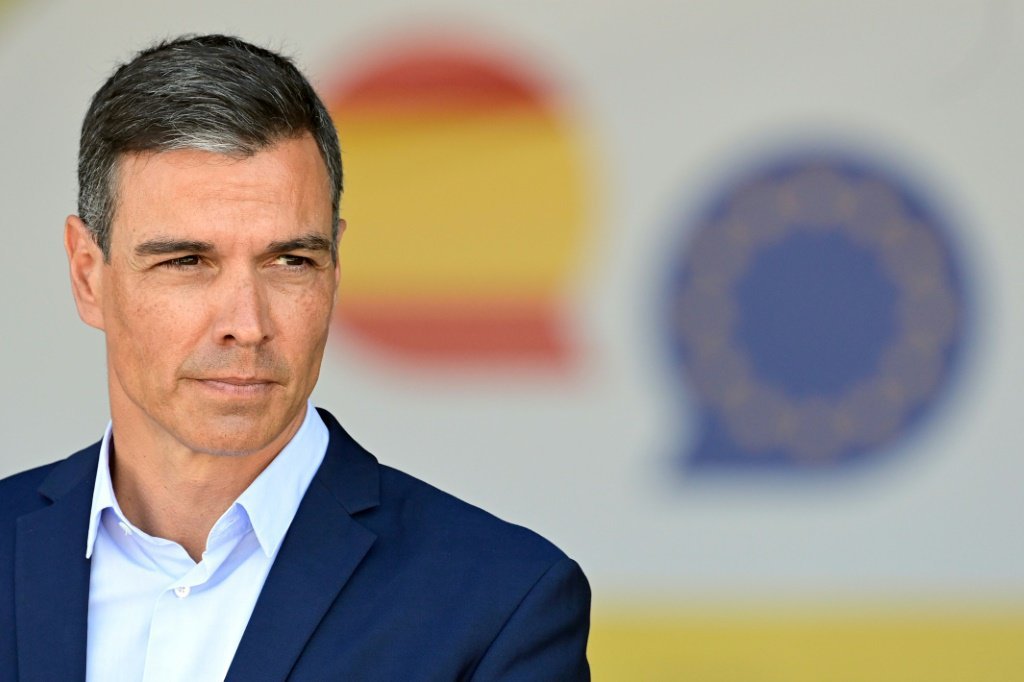 Pedro Sánchez: Prime Minister said the law will be important to the young and most vulnerable in Spain (AFP/AFP)

O government of spain released on Tuesday, 5, a series of measures aimed at regulating the rents, within the framework of an agreement between the two parties of the left-wing coalition in power, which paves the way for the draft budget.

This package of measures was ratified at the end of tense negotiations between Prime Minister Pedro Sánchez, of the center-left PSOE party, and his ally Podemos, further to the left. The project must be officially adopted on Thursday at the council of ministers.

Prime Minister Sánchez said the measure is an “unprecedented milestone in legislative action” and “will facilitate access to housing, especially for those most vulnerable to precariousness,” including young people.

On Twitter, Equality Minister Irene Montero, a member of Podemos and a strong supporter of this policy, said that “the law will force large landowners to lower abusive rental prices.”

“Public housing and protection against evictions. Guarantee housing as a right and deter vultures and speculators,” he added.

The government has not specified, for the time being, the nature of the mechanism it will apply to regulate rents or the type of landowners affected.

But the newspaper The country pointed out, according to sources, that the regulation will be valid for owners who have more than 10 houses, based on 2020 benchmarks.

The law also ratifies the construction of about 20,000 social housing and the rehabilitation of entire neighborhoods, according to the Spanish government, in the amount of 1 billion euros.

The legislation also anticipates subsidies for homeowners who agree to rehabilitate their homes, and help of 250 euros a month for two years for young people with limited resources.

“In the case of the most vulnerable families, it can be complemented with more direct aid for rent of up to 40%”, states the government statement.

Rent regulation has long been demanded by Podemos, which has conditioned its support for the 2022 budget draft on an agreement by its socialist partner for this key measure.

Sánchez’s minority government will have to negotiate with several small parties, including the ERC’s Catalan independentists, to ensure that the budget can be voted on in parliament.

Residential real estate prices rose during the coronavirus crisis in Spain, due to the imbalance between demand and supply of housing. This situation led the inhabitants of several cities to demonstrate in the spring to demand regulation of rents.

A rental price regulation plan was tried recently in Berlin, Germany, but it has generated conflicts between landlords, builders and tenants there.

The Berlin government has tried to freeze the value in recent years, with good results for tenants who already have a rental property, but the problem of lack of supply has not been resolved, making it more difficult for new residents to rent houses. Justice ended up overturning the law.

Go beyond the basics and stay on top of key economic analyses. Sign the EXAM.