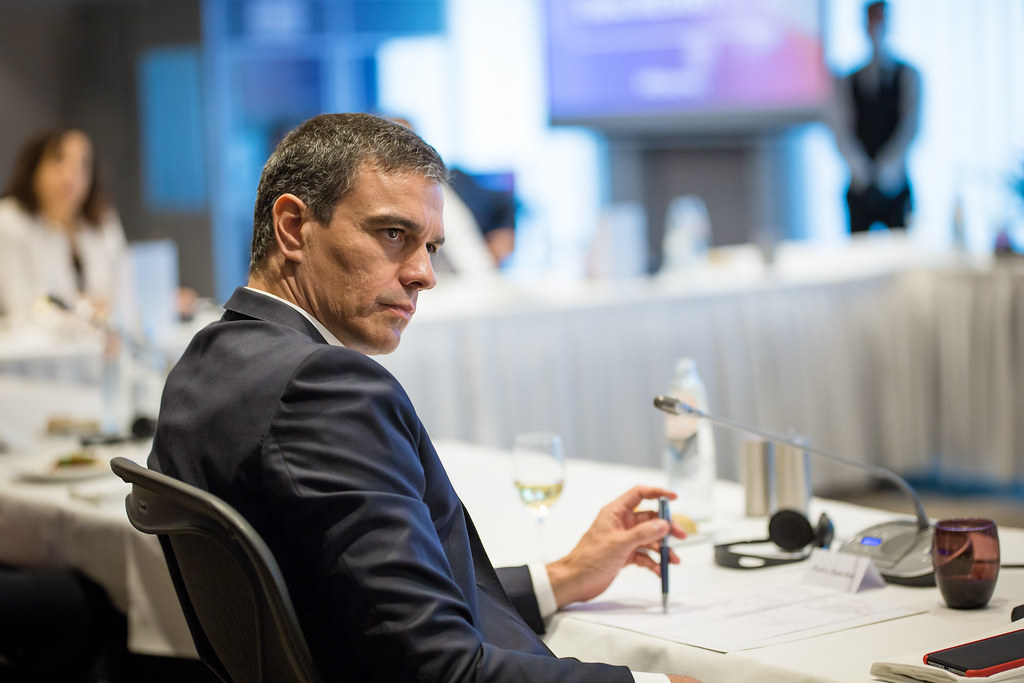 Ministers of the Government of Sanchéz (PSOE) affirm that the set of measures presented will manage to reduce the electricity bill for consumers by 12% and reiterate the promise made that the year 2021 should close with prices similar to those of 2018.

The Spanish Prime Minister, Pedro Sanchez, announced that the Government will approve a set of measures this Tuesday to reduce electricity tariffs for consumers, including lowering taxes. In an interview with public television TVE, Sánchez said that the Council of Ministers will approve the reduction of the special tax on electricity, from 5.1% to 0.5%.

Also at the fiscal level, the PSOE executive will extend to the end of the year the suspension of the 7% tax on the sale of electricity production, as well as the reduction of VAT from 21% to 10%. Specifically, these last two measures represent, according to Sánchez, “a very important revenue loss effort for the State”, which this year amounted to 1,400 million euros.

The average price of electricity on the wholesale market has reached its all-time high Monday with 156.16 euros per megawatt hour and is set for Tuesday at 153.43 euros, which represents a decrease of 0.5%.

Given the rise in electricity prices in recent weeks, the President of the Government underlined the need to “an effort of all” and that’s why it has defended a brake on profits of electricity companies.

Asked how much electricity concessionaires will no longer receive with this measure, Sánchez did not give any approximate value, but he said that in the case of the reduction in remuneration for CO2 not emitted, foreseen in the bill, 650 million euros will be deducted from companies in the electricity market “which will benefit end consumers”.

On the other hand, he explained that one thing is the evolution of energy prices in international markets, “where no government has the capacity to act”, and another “how to act on receiving energy”.

In this regard, he mentioned other Government initiatives such as the decree approved this Monday in Congress, which extends until October 31 the measures of the so-called “social shield“, including the suspension of evictions and cuts in the supply of water, electricity and natural gas to the most vulnerable citizens.

“Regardless of whether we have a daily increase in energy prices on international markets, we are taking steps to lock, limit and hold the electricity and natural gas bill”, he stressed.

Sánchez’s ads are in line with statements by Teresa Ribera, Minister of Energy of Spain, who, in an interview with the newspaper Expansion already advanced that the Spanish Executive had developed a “big crash plane” to lower electricity prices and reform the sector.

“So far, we’ve done very well in creating a favorable investment climate in the energy sector in Spain, but we need the consumer to be with us and also to understand that the effort we are making translates into a reduction in the cost of electricity”, he told the Spanish publication, later cited by Eco.

Ribera’s statements followed an intervention in the Spanish Parliament in which he warned of the possibility that the price of electricity could rise. up to 25% this year: from 512 euros in 2020 to 644 euros in 2021, in annual terms.

Later, also Isabel rodriguez, Minister for Territorial Policy and Spokesperson for the Government of Spain, has already stated that the decrease in monthly bills for consumers, as a result of the measures announced by Sánchez, should be reflected in the 12%. This morning, after the announcement by the President of the Spanish Government, the shares of electricity companies fell on the Madrid Stock Exchange, according to news The world.

One of the promises that Pedro Sánchez made to his electorate, and which has been reiterated by his ministers, is that by the end of 2021 the electricity bill will be similar to 2018.