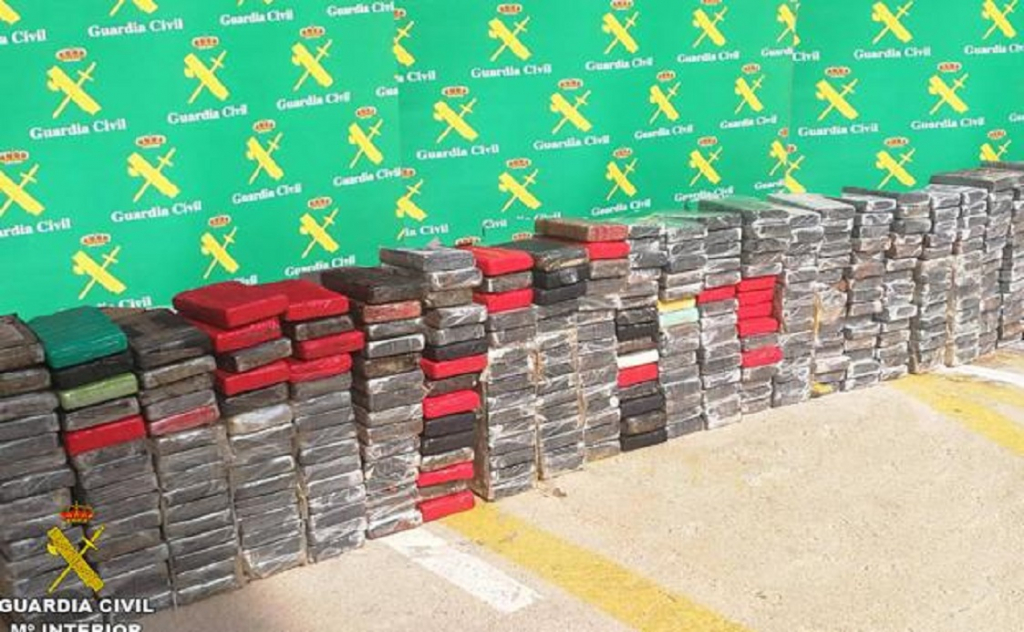 Drugs arrived at the port of Valencia, Spain, after being placed in a legal charge; no one has been arrested yet

The Civil Guard of Valença, in Spain, announced this Friday, 1, that it seized 450 kilos of cocaine inside a container from the Brazil in the city port. The goods had been placed in navigation with a system called “blind hook”, in which drugs and contraband are included by third parties within a completely legal charge and without the knowledge of the exporting companies. Traffickers often mark tampered containers with seals so that port workers previously hired by the crime can rescue the narcotics. The cargo arrived in the European country on September 17 and a routine inspection found the 15 suspicious bags with signs of manipulation. Days of surveillance were carried out by the police to try to find the people responsible for rescuing the drug, who did not show up at the scene. So far, no one has been arrested for the crime.