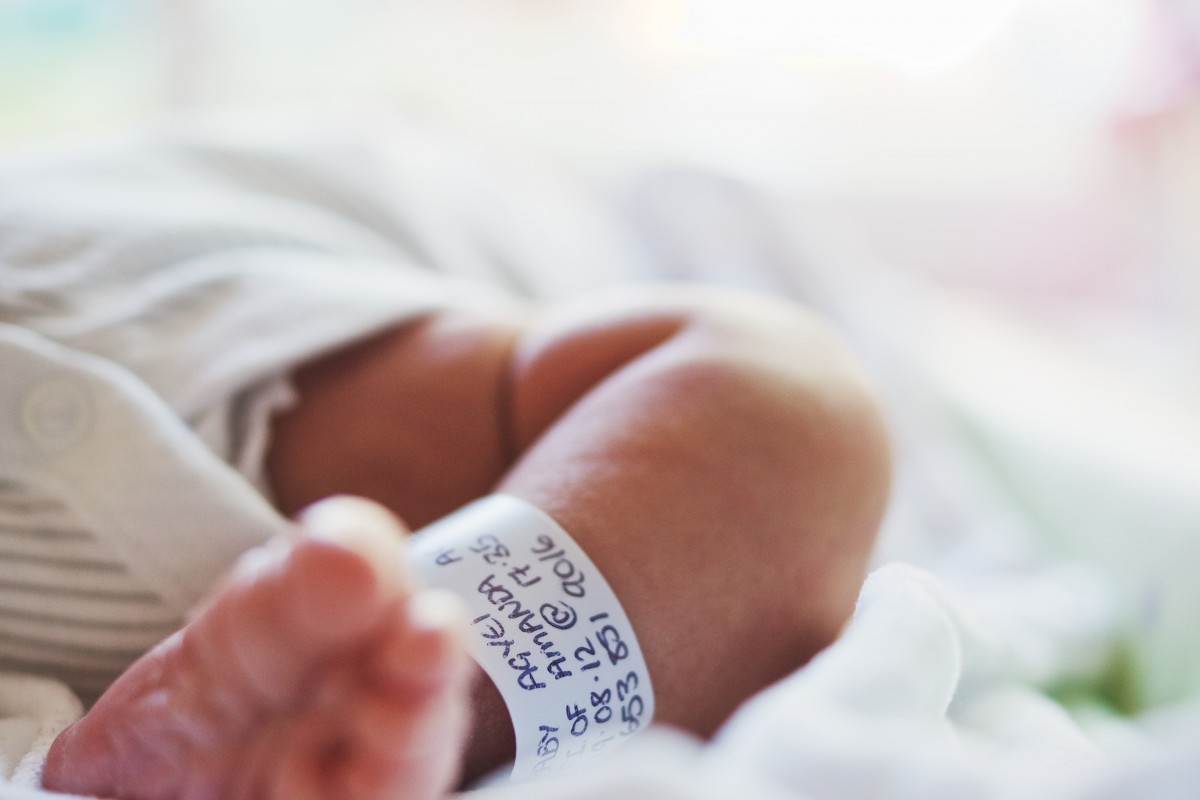 A Spanish woman is seeking compensation of 3 million euros from a regional health department in the north of the country, after discovering that she was exchanged in the maternity ward for another newborn two decades ago.

This incident at the maternity hospital, reported the Guardian, occurred due to a “human error” and it was discovered by chance, after a DNA test, informed the health authorities of the region of La Rioja.

The two women were born five hours apart in a hospital in La Rioja in 2002 and were placed in incubators because they were underweight. One went to live with her parents, while the other was raised by her grandmother.

However, four years ago, the grandmother of the latter complained that her father was not fulfilling his responsibilities. The complaint involved a DNA tests, through which it turned out that he was not the father. A second DNA test showed she was not the daughter of the woman she thought was her mother.

The discovery led to an investigation by the regional health authority, which concluded that there was only one other baby with whom it could have been accidentally exchanged.

“It was human error and we were unable to find out who was to blame,” said Sara Alba, La Rioja’s regional health chief, on Tuesday. “The systems back then were different and not as computerized as they are now,” he added.