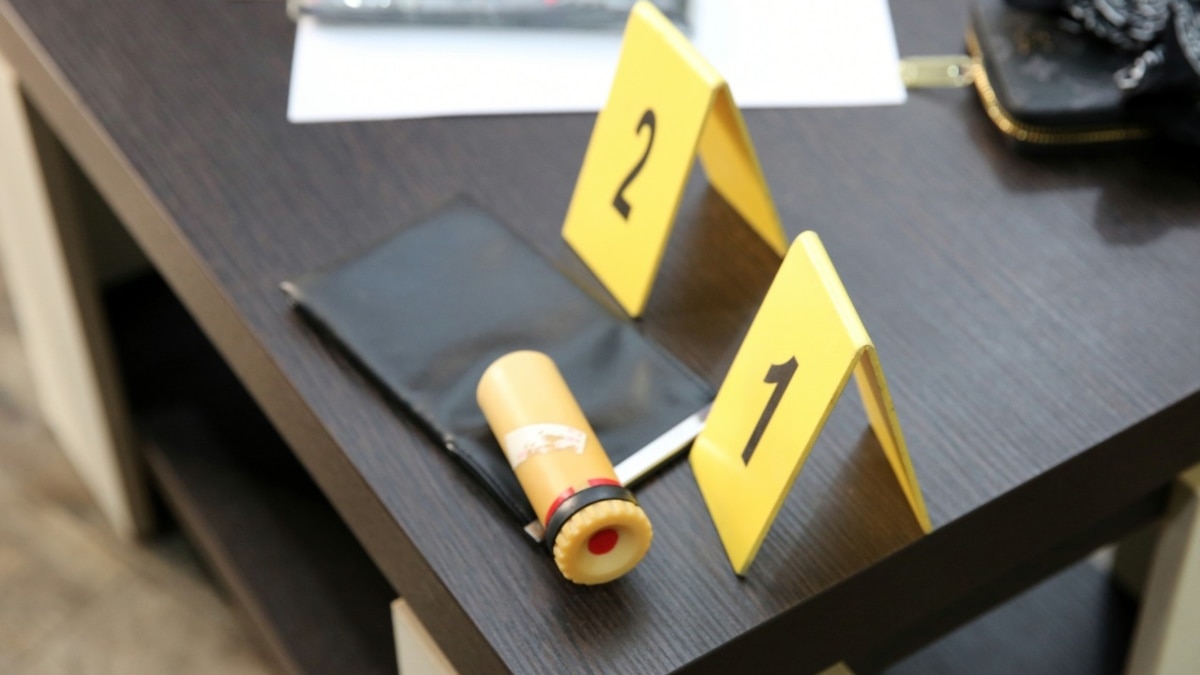 Counterintelligence agents of the State Security Service arrested two people as a result of a special operation at the West Tower Hotel in Kutaisi, who were trying to sell Americium 241 (Am241) for 300 thousand euros. The radioactive substance, which is dangerous to human health, was placed in a homemade container.

According to the State Security Service, “according to the conclusion of the radiological examination,” in a container inspected on the basis of basic sanitary rules for working with radioactive substances and other sources of harmful radiation, the direct dose of radioactive Y radiation and the source itself is for direct human contact. “

An informed source told VOA that, as in previous cases, traders in radioactive substances have now fallen into the traditional trap of SUS counterintelligence agents. The potential buyer who told them to meet at the four-star West Tower Hotel on Zviad Gamsakhurdia Avenue in Kutaisi was in fact a SUS agent.

The case of illegal trade in Americium 241 (Am241) is underway under the first part of Article 230 of the Criminal Code against two citizens. Illegal purchase, storage, transfer, transportation, export, import or trade of nuclear material in Georgia is punishable by five to ten years in prison.

This is not the first case of illegal trade in Am241 in Georgia, in 2017 SUS prosecuted four citizens who tried to sell a factory-made smoke detector containing Am241. In 2013, in Bethany, SUS removed 12 plates of 241Am with a gamma radiation dose rate of 32 μz / h. One of the defendants in this case was sentenced by the Tbilisi City Court to 6 years and 6 months in prison.

In addition to Am241, uranium-238, uranium-235, cesium-137, europium-152, iridium-192, cobalt-60, strontium-90 and cesium-135 are quite popular on the “black market” of radioactive substances in Georgia. Illegal smuggled radioactive materials are found in Georgia from the occupied territories, Armenia, Ukraine and the Black Sea, in the ports of Batumi and Poti.

Although on the Georgian-Armenian, Georgian-Azerbaijani and Georgian-Russian state borders, with the help of the US government, portable radiation detection systems – portable radiation monitors – have been installed. However, in most cases, smugglers manage to prevent sensors from detecting dangerous loads.