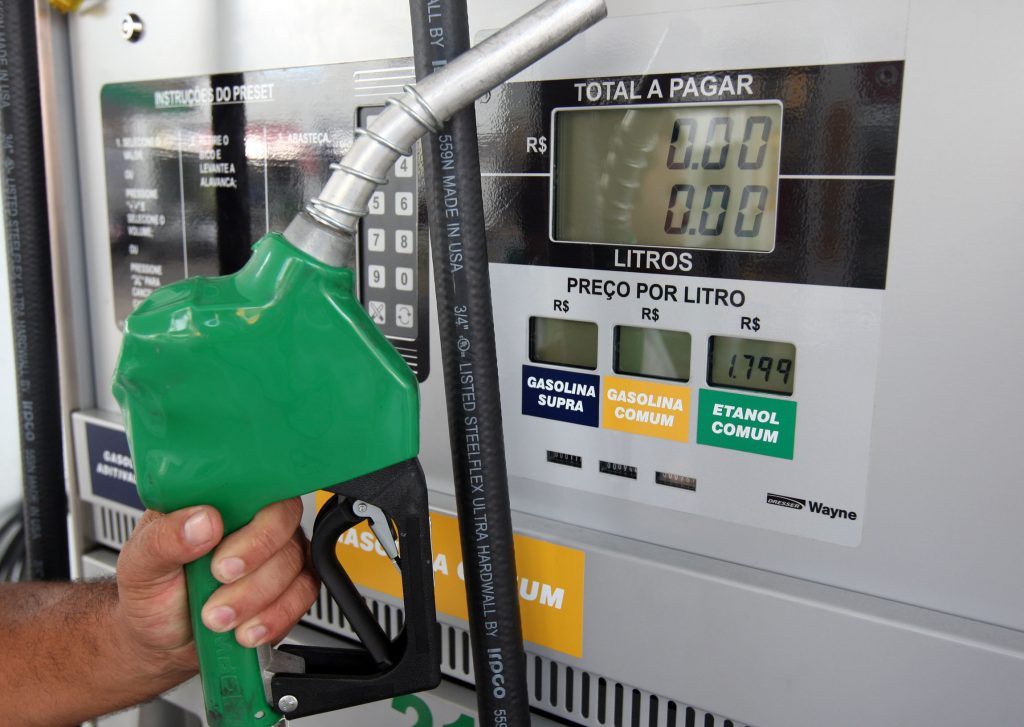 To understand the problem of fuel increases it’s important to know how they get out of Petrobras and arrive at the posts with the high price. The state-owned company sells the fuel to distributors, which, in turn, add the mandatory percentage cost to the value, around 33.4%. Ethanol costs 16.9% at the pump. Distribution costs and profit from the resale of the distributor and the service station are 10.7%. On top of this last amount, 11.3% of federal taxes such as CID, PIS/PASEP and COFINS are charged, as well as the state tax, ICMS, which can vary between states, but on average is 27.7%. In addition to the taxes, the final value is also changed, and mainly, by Petrobras’ current market policy, which matches domestic prices to those used internationally, quoted in dollars. And the biggest problem is that the fuel crisis interferes in virtually all sectors of the Brazilian economy, affecting the consumer at various points.

In addition to these factors, there is still another problem that makes life even more difficult for the consumer, the bad businessman, who tries to deceive the customer by tampering with the fuel pumps. Prime Time Zone caught a specific case of a gas station in the Luz region, in the center of São Paulo, and followed the legal procedures of the Institute of Measures Weights (IPEM) of the Government of the State of São Paulo. “There is probably fraud in the quality and quantity of fuel. There are bombs that have been sealed, that could not be opened, that have been broken and are selling. They also remove devices from pumps to make inspection more difficult. But no problem, the inspection continues. The police are here and IPEN has subpoenaed the owner of the gas station and we are going to punish fuel suppliers who deceive the consumer. The fine is up to R$ 1.5 million and the post may even be closed”, said the secretary of Justice and Citizenship, Fernando José da Costa.