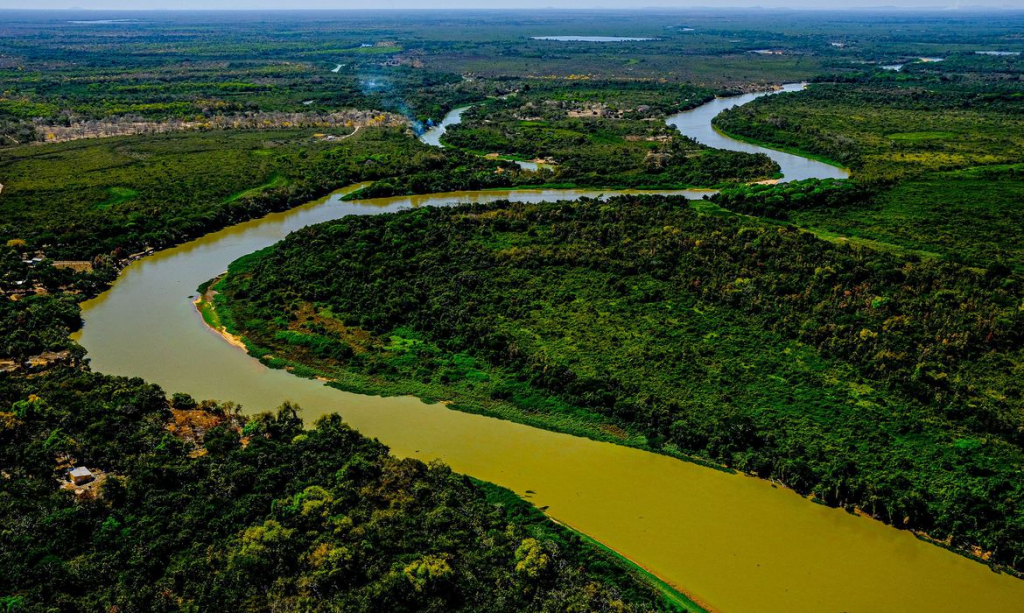 Almost 700 outbreaks of active fire in the Pantanal region of the Paraguay River basin, the most important basin in the biome, have been registered since the beginning of the year.

Mayke Toscano/SecomExperts fear drought will cause new fires in wetlands

A dry strict in the region of Pantanal is more critical than last year and tends to get worse in the coming months. The alert is from several entities heard this Thursday by the Chamber’s External Commission on Fires in Brazilian Biomes. The coordinator of Earth Sciences at the National Institute for Space Research, Gilvan de Oliveira, said that since the end of the 1990s, both the dry season and the rainy season have become drier. “See that since 2010 until then we have a predominance of below average rainfall, so something is really happening in the Pantanal for these rains to have consistently been below average in the last decade and attracted attention in the year 2020, 2021, with good rainfall below average, with a deficit much larger than in the last decade”, he stated.

The superintendent of operations and critical events at the National Water Agency, Ana Fioreze, warned of damage to rivers in the region. “We notice the reflections in the flows. Almost all monitoring stations are close to historical minimums, there is a potential risk for collections, especially for supply, when they are located on the banks, very close to the banks of rivers, and are fixed collections. So there is not enough water for these collections, but there may be a need to take these collections into the river”, he explained. With the drought also comes the fear of more intense fires, as occurred in 2020. The coordinator of the External Commission on Fires in Brazilian Biomes, Deputy Professor Rosa Neide, called for effective actions by the Ministries of Defense and the Environment to control the outbreaks of fire. “We’re in July, we haven’t arrived in the months that are most conducive to burning, August, September, so it’s time that parliament really has to address the responsible bodies, the Ministry of Environment, the Ministry of Defense , Ibama, ICMBio, so that they support our states so that the tragedy of the previous year does not happen”, he said.

For the coordinator of research and development of the National Center for Monitoring and Alerts on Natural Disasters, José Marengo, the pandemic and budget cuts have contributed to the increase in the frequency and intensity of fires in the Pantanal. “We can’t say it’s climate change. It is simply a sample of what could happen in the future, if the climate continues to warm up”, he stated. To strengthen the fight against fires, the government of Mato Grosso do Sul is considering asking the state to be included in the Law and Order Guarantee operation, which already benefits neighboring Mato Grosso, but is still restricted to the Legal Amazon. From the beginning of the year until now, Inpe has registered almost 700 active fire outbreaks in the Pantanal region of the Paraguay River basin, the most important in the biome.