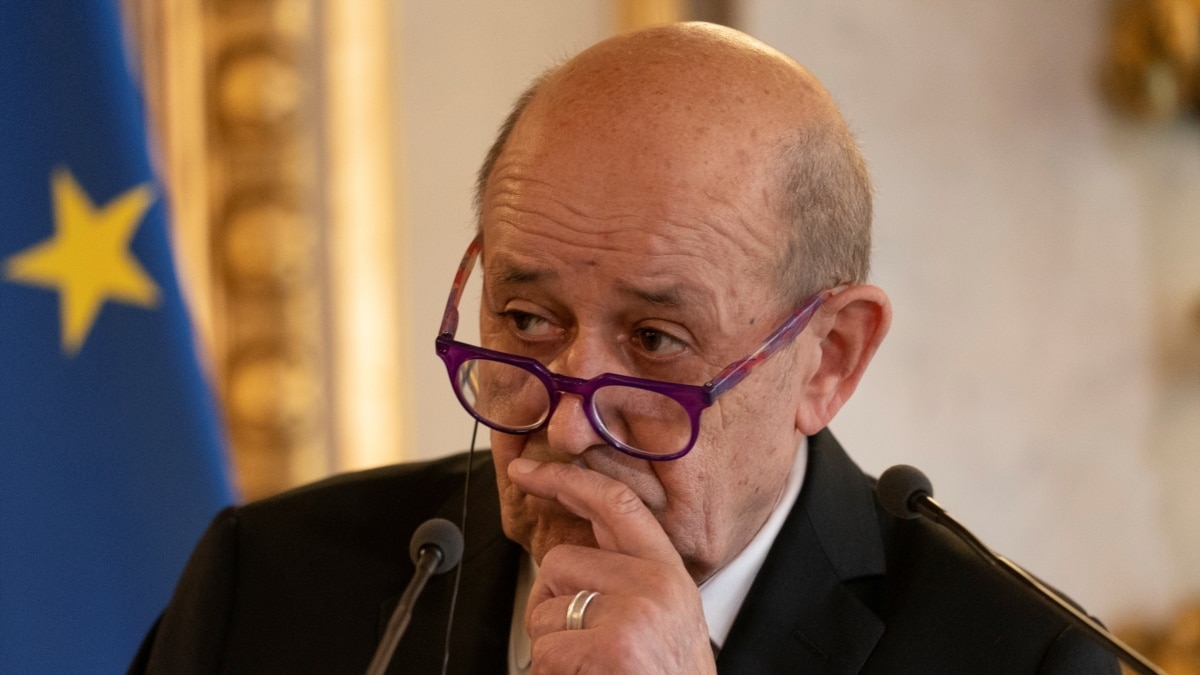 France has accused President Joe Biden of “stabbing him in the back” and behaving similarly to his predecessor, President Donald Trump, after Washington and London reached an agreement on the transfer of nuclear submarines to Australia.

The United States, Britain and Australia have said they will sign a security cooperation agreement in the Indo-Pacific basin. As a result, the deal reached by France with Australia in 2016 for the purchase of submarines worth $ 40 billion is canceled. This was followed by Paris dissatisfaction and harsh assessments.

“This brutal, one-sided and unexpected decision reminds me of what President Trump was doing,” said French Foreign Minister Jean-Yves Le Drian. “I am angry and excited. “It does not happen between allies,” he said.

In 2016, Australia selected the French shipbuilding company Naval Group to upgrade its submarine fleet. Two weeks ago, Australia’s defense and foreign ministers reaffirmed in Paris that the agreement was in force. And President Emmanuel Macron spoke of cooperation between the two countries in the coming decades in June, when he met with Australian Prime Minister Scott Morrison.

“It’s a knife in the back. “We had a relationship with Australia full of trust, now that trust has been shaken,” Le Drien said.

Washington’s actions and relations could further strain relations between Australia, Europe and the United States. The EU was due to announce its Indo-Pacific strategy on Thursday evening.

“For many, this is a thunderstorm in Paris,” said Bruno Tetre, director of the Paris-based Foundation for Strategic Studies. The “moment of Trafalgar” refers to the defeat of the British navy in the French Sea in 1805. “This will complicate transatlantic cooperation in the region. “Beijing will benefit from that,” he said.

Biden said Wednesday that France remains “a key partner in the India-Pacific region.”