Known as ‘Capitã Cloroquina’, secretary of the MS filed a request similar to that of Eduardo Pazuello; hearing is scheduled for Thursday, 20

The Minister Ricardo Lewandowski, do Supreme Federal Court (STF), denied the habeas corpus presented by Mayra Pinheiro, Secretary of Labor Management and Health Education of the Ministry of Health, so that she can remain silent during her testimony at the CPI to Covid-19. The decision was made on Tuesday, 18, two days before she testified to the collegiate. In the document, Lewandowski says that Mayra, also known as “Captain Chloroquine” did not show “in a concrete way” that she is at risk of self-incrimination during her testimony. “The patient did not demonstrate, in a concrete and documented way, as she was responsible, that she is at risk of self-incrimination or of being arrested due to false testimony at the time of her testimony before the Covid-19 CPI”, says an excerpt from document. On Friday the 14th, Lewandowski granted the habeas corpus for the former minister Eduardo Pazuello, allowing him to be silent when asked questions that might incriminate him. 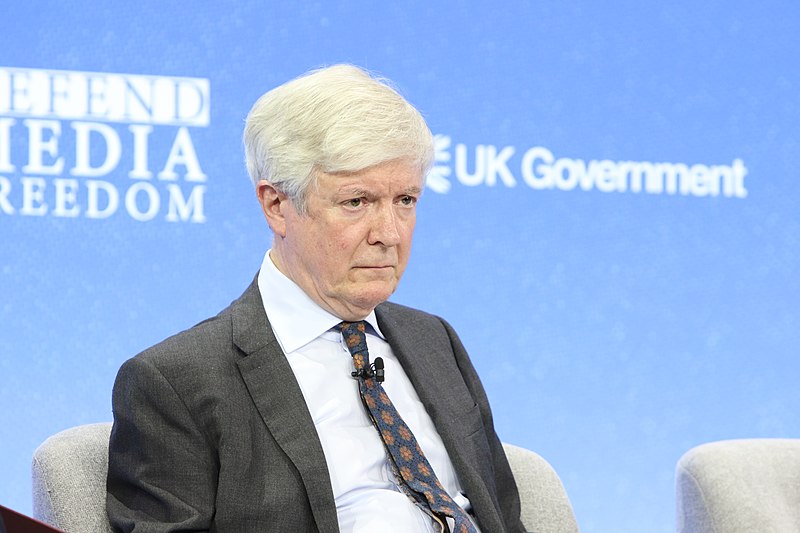 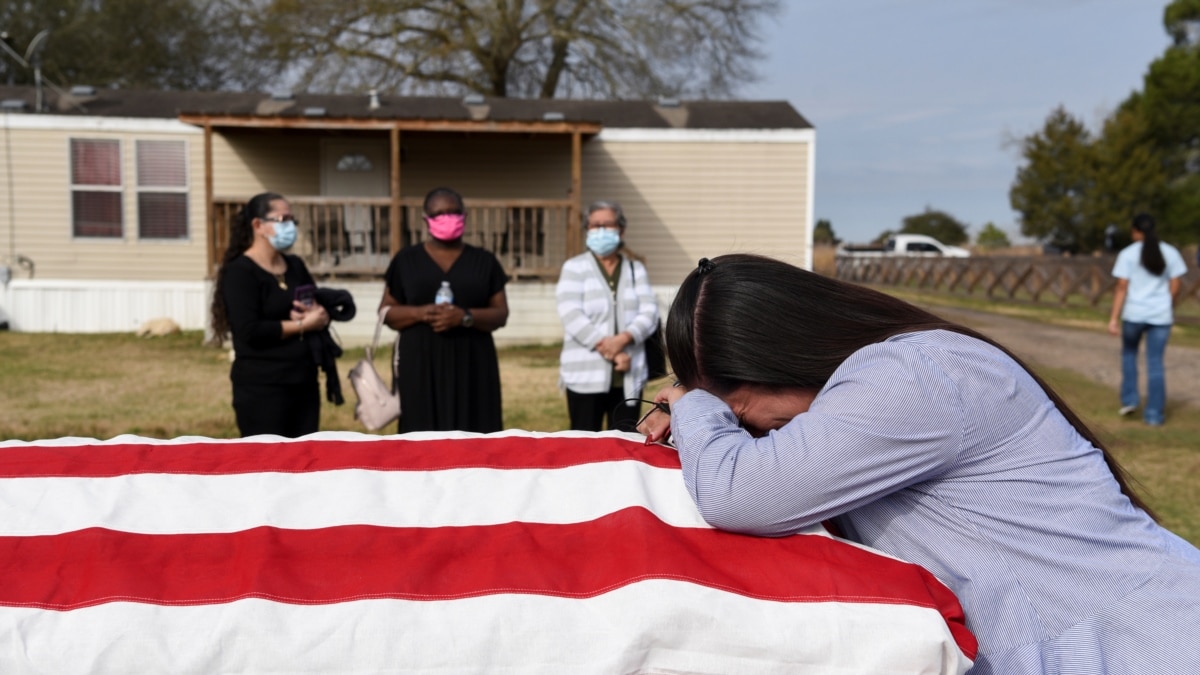 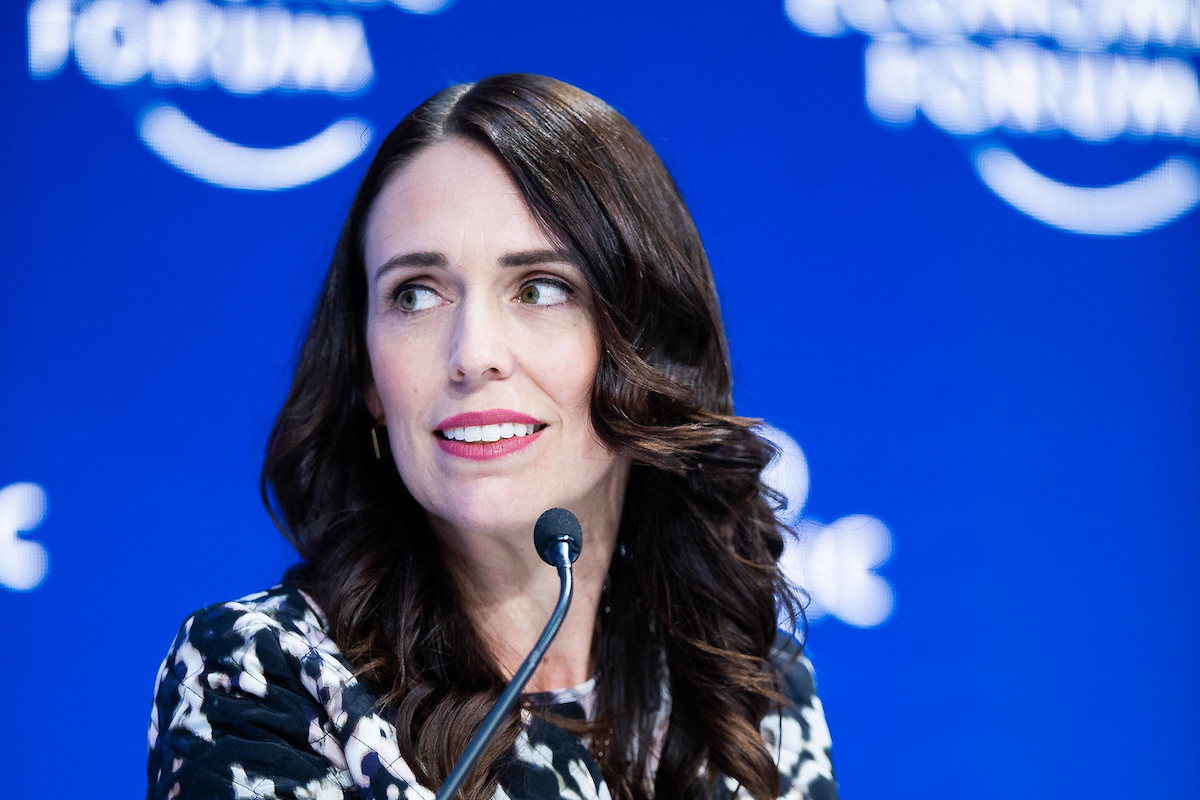