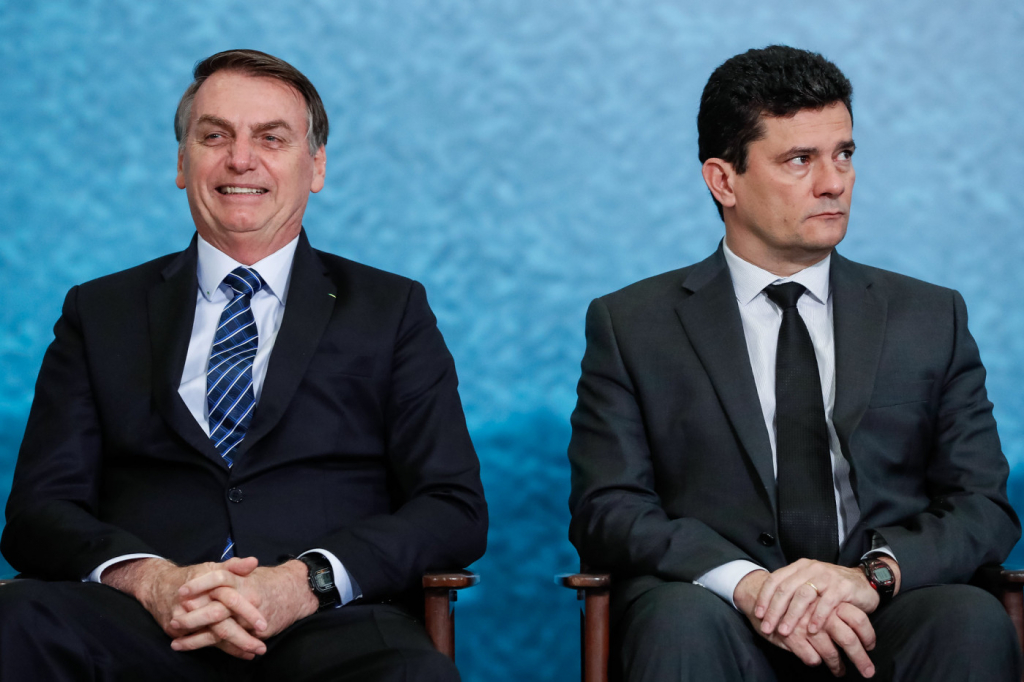 The denunciation was made by the then Minister of Justice and Public Security, Sergio Moro, on his departure from the government, in April 2020

The Federal Supreme Court (STF) resumes, on Wednesday, 6, the judgment that defines whether the president Jair Bolsonaro must testify in person within the scope of the investigation that investigates alleged interference in the Federal Police (PF). Government ministers and corporation delegates have already been heard, leaving only the hearing of the country’s representative for the Court to decide what the next steps in the investigation are to take. The complaint was made by the then Minister of Justice and Public Security, Sergio Moro, on his departure from government, in April 2020. The case involving the former judge of Car Wash Operation and the head of the federal executive is the first item on the agenda for today’s session. In practice, the STF magistrates will decide whether to follow the former minister’s decision Celso de Mello who denied the President of the Republic the right to opt for written testimony. At the time, the Dean of the Court pointed out that, as investigated, Bolsonaro does not have the prerogatives provided for in Article 221 of the Code of Criminal Procedure.