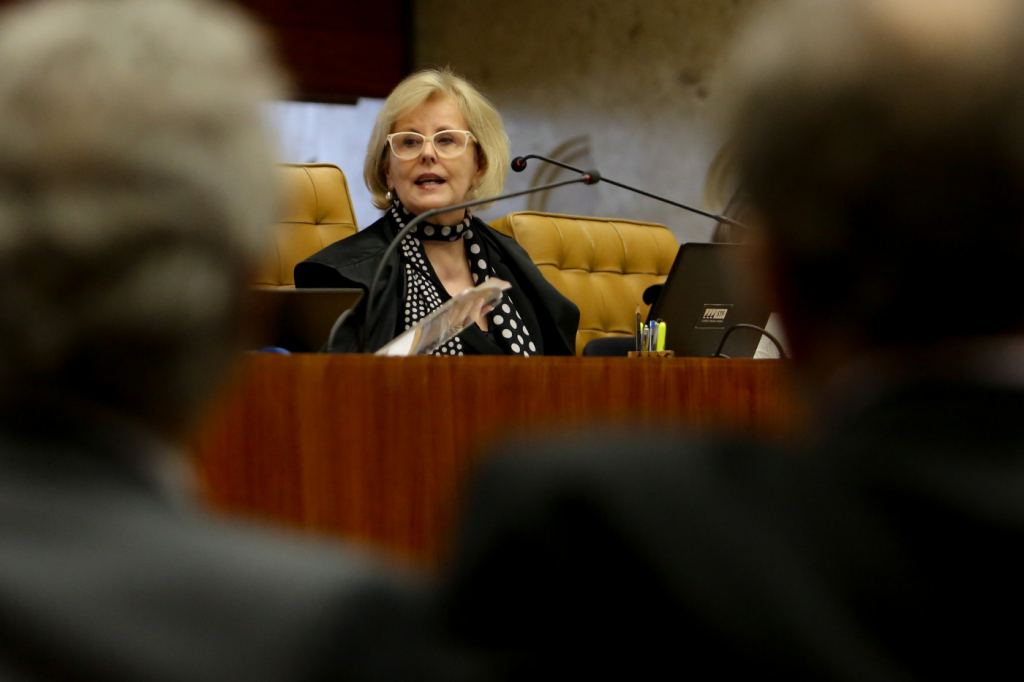 GABRIELA BILó / ESTADÃO CONTENTThe entry into force of the four determinations was expected to happen this week, but an injunction by Minister Rosa Weber suspended her devices.

O Supreme Federal Court (STF) should finish this Friday, 16, the actions against the decrees that relax the rules for the acquisition and possession of firearms, edited by the president Jair Bolsonaro. The entry into force of the four determinations was expected to happen this week, but an injunction from the minister Rosa Weber on Monday suspended several of its devices. The injunction was granted in response to five direct actions of unconstitutionality. Now, the decision of Weber can be confirmed by the plenary of the Court and, probably, the determination of the STF will guide the vote in the Federal Senate in relation to the draft legislative decree 55/2021, which cancels the decrees of the president.

The issue even went to the plenary of the Federal Senate this Thursday, however, a further postponement was decided after a question of order made by Senator Simone Tebet (MDB), leader of the women’s bench in the House. According to her, it is prudent to wait for the Supreme Court’s decision on the matter. The position was accepted after consultation with President Rodrigo Pacheco with the author and rapporteur of the project. The last report by Senator Marcos do Val, presented this Thursday, 15, is for the rejection of the proposals and full maintenance of the presidential decrees.