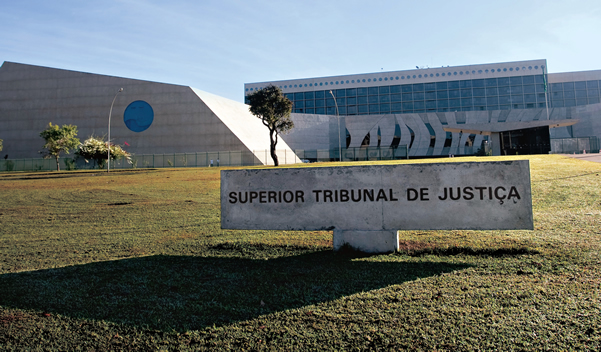 Minister considered that the negligible damage to the legal interest and the state of financial need of the woman do not justify the continuation of the police investigation.

O Superior Justice Tribunal (STJ) granted habeas corpus and revoked the arrest of a woman, mother of five, who stole a 600 ml bottle of Coca-Cola, a noodle and a powdered juice from a supermarket in Vila Mariana, in the south of São Paulo. In the decision of Monday, 12, Minister Joel Ilan Paciornik accepted the arguments of the Public Defender’s Office and considered that the negligible damage to the legal interests and the state of financial need of the woman do not justify the continuation of the police investigation. The magistrate also states that the stolen products were valued at R$ 21.69, “less than 2% of the minimum wage, subtracted, according to the patient, to satisfy her hunger, for being unemployed and living on the streets for over ten years”. On the 8th, the São Paulo Court of Justice (TJ-SP) denied the request for habeas corpus made by the Defender’s Office, claiming that it had already carried out other thefts and could do them again if released. The day before, the arrest in flagrante was made preventive by judge Luciana Menezes Scorza.