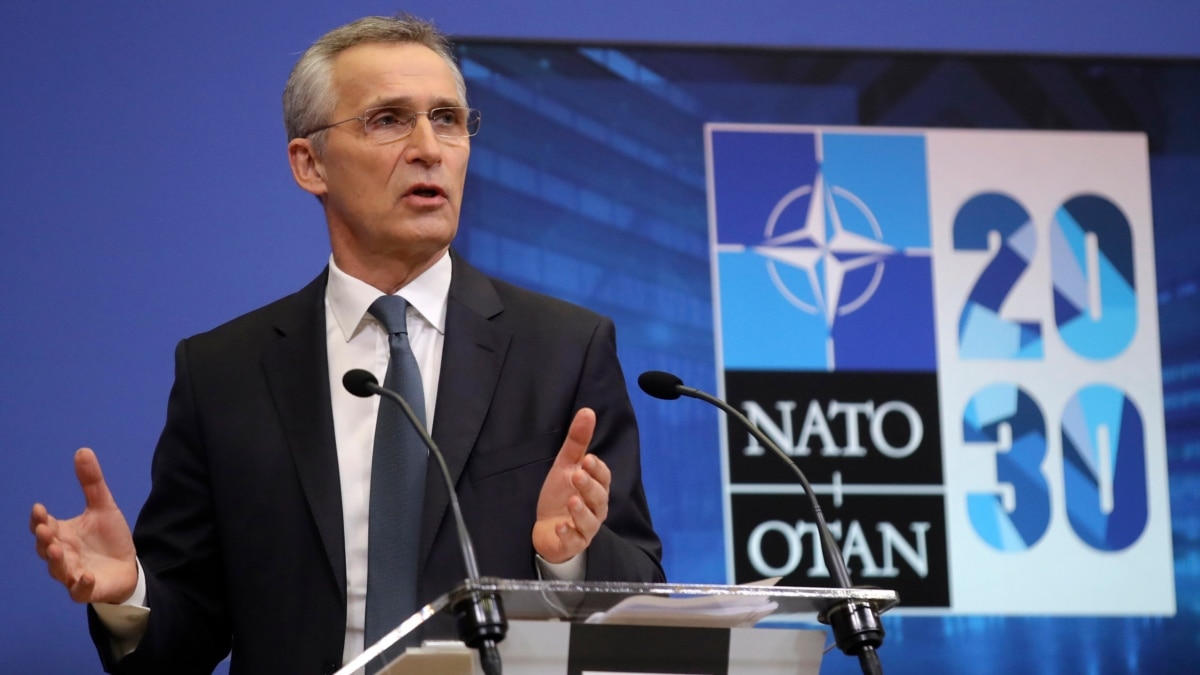 The Secretary General of NATO says that the door of the alliance is open for Georgia and Ukraine, but both of them must meet the standards for membership.

“NATO’s door remains open. I was attending the NATO summit in Bucharest when we decided that Ukraine and Georgia would become members of NATO. But, we do not set a specific date. In order for a country to become a NATO member, it needs to meet NATO standards. “For Georgia and Ukraine – focus on reforms. These two countries are different in geography and history, but both aspire to NATO membership. They need to focus on reforms to strengthen democratic institutions, fight corruption, carry out reforms. NATO and the EU.” “I will say on behalf of NATO that the Alliance is helping them,” said Jens Stoltenberg.

Stoltenberg said about Georgia and Ukraine during his visit to the “European College”.

The Secretary General says that the reforms, which he stressed the need to carry out, are helping Georgia and Ukraine.

The Secretary-General recalled the membership of two countries – Montenegro and Macedonia – in support of the Alliance’s open door policy. “NATO’s door is open and we have proven it. The two countries have joined the alliance since 2014. So NATO’s door remains open,” Stoltenberg said.

According to him, the decision on the country’s membership is made only by the countries of the alliance and this decision will not be influenced by a third country, including Russia – “Russia can not deny the right of a sovereign state to join NATO,” he said.