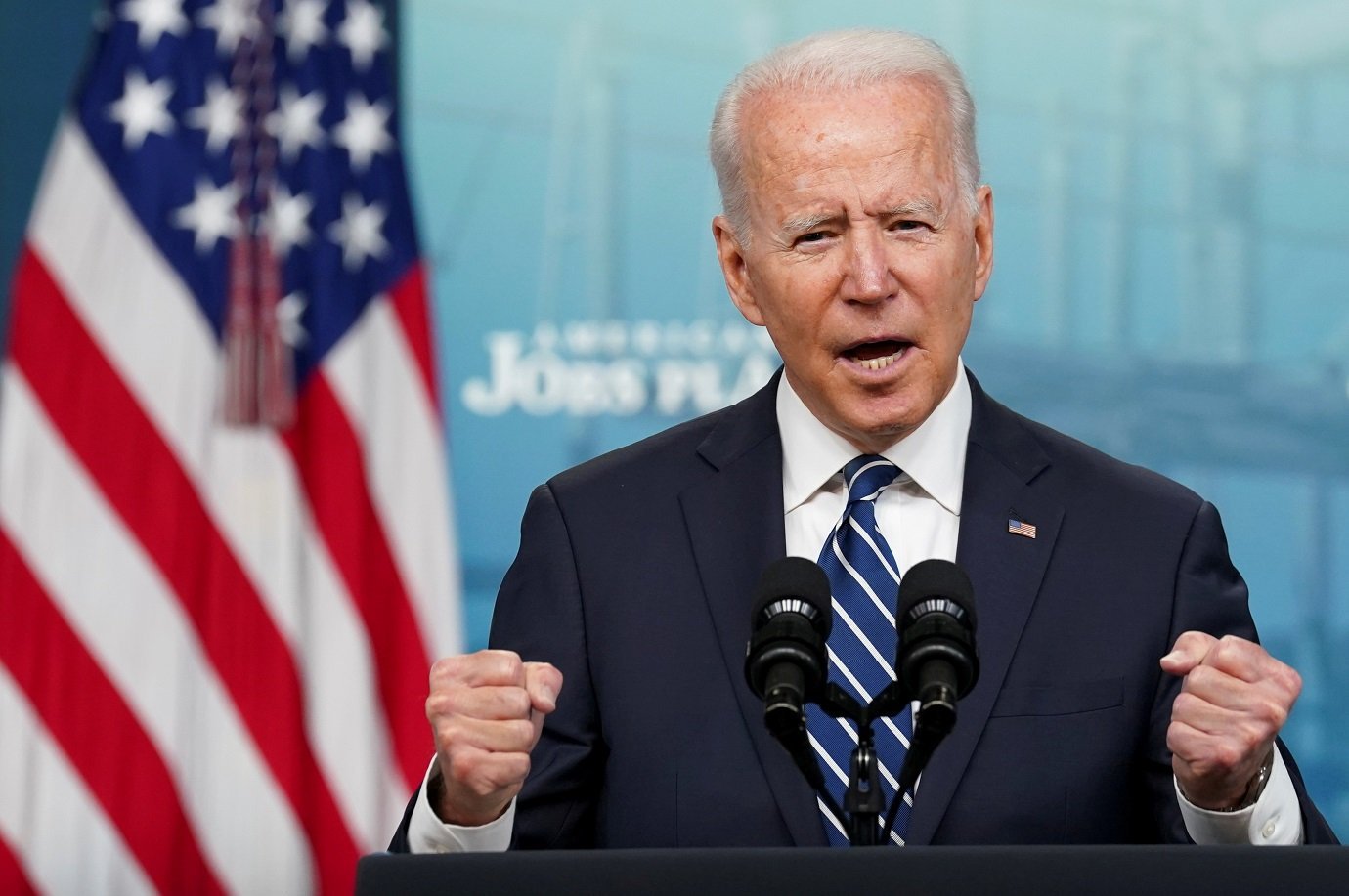 Six months after taking possession of Biden, what do Americans have to say about the new management? To find that answer, YouGovAmerica, a British research and data analysis company, recently released the results of an opinion poll conducted between the 14th and 17th of July in the United States. For now, Biden still divides opinions: 58% of adults approve of the new president’s term, while 42% disapprove.

Despite the lack of a more significant difference between both indices, the distance between those who assess the government positively and those who view it negatively widens when specifically analyzing the issue of the pandemic. Overall, two-thirds of Americans (67%) say Biden has done a good job of dealing with the coronavirus.

Another point pushing the president’s popularity up is the decision to remove US troops from Afghanistan. Altogether, 60% of Americans approved this act.

The challenge of winning the Republicans

While Biden’s approval still trumps rejection, the President of the United States has a popularity challenge to overcome when analyzing the behavior by parties. Especially among Republicans.

Even with the advances in the pandemic, 67% of them are still concerned about the political landscape under Biden’s management, while 61% are frustrated with the current scenario. Only one in 20 Republicans says the first half was stable.

Among Biden’s efforts to gain more popularity is the prospect of economic growth in 2021. In a recent statement, the US president noted that analysts projected growth “of 7% or more” for this year, largely supported by mass vaccination and in the resumption of activities.

Still, mass vaccination is a challenge for the country. Currently, 55% of the adult population in the United States has taken just one dose and 47% is already fully vaccinated. Unlike Brazil, in the US there are doses left over, but distrust in relation to the vaccine can reach 25% in some places.

With the resumption of business, there are perspectives for the president’s approval to improve over the months. Still, one question remains: Will Biden’s leadership be enough to garner approval from the voters who elected Trump? Only time will tell.