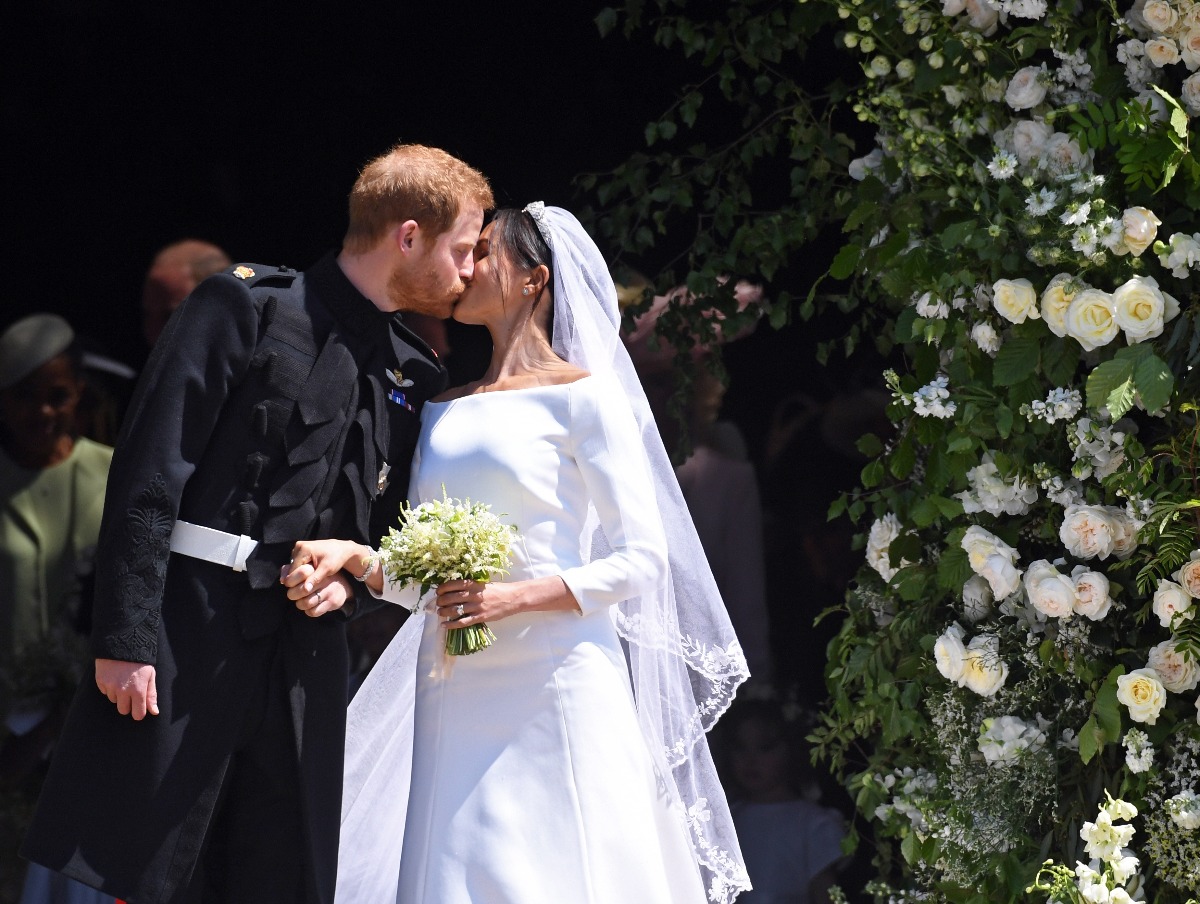 In January 2020, the news that Prince Harry and Meghan Markle were going to abandon their duties in the royal family stunned the entire world. However, the couple was not the only one to discard life in the monarchy. Around the world, there are other examples.

A year after the Sussex moved to the United States, and left behind their duties as senior members of the British royal family, they still get a lot of ink in the international press.

In the last week, the couple’s name has been even more prominent, after the interview they gave to the American presenter Oprah Winfrey, which was broadcast on the 7th of March.

Harry and Meghan’s statements are causing many reactions in the world. This detachment from the Windsors recalls other cases in which members of the monarchy from all over the world prefer to live out of the real limelight.

In the most diverse examples, some were expelled, others decided to leave for personal reasons.

One of the closest examples of the Sussex, and which was often a term of comparison with them, is the case of Edward VIII.

Isabel II’s uncle was king of England between January 20 and December 11, 1936, but ended up abdicating for love. With a few months of reign, Eduardo VIII caused a constitutional crisis by proposing marriage to the American Wallis Simpson, a woman who had already divorced twice. The situation did not fall in the favor of British politicians, much less that of the royal family.

Choosing not to end his relationship with Wallis Simpson, Eduardo ended up abandoning his duties, being succeeded by his younger brother, Alberto, who chose the title of George VI. This decision caused the line of succession to the throne to change, and it is only because of this event that Isabel II may today be queen, because if her father had not become king, the monarch would not have been a direct heir.

In Europe, there are still other examples of heirs who abdicated the throne.

On Belgium, Albert II, who was king for almost 20 years and ended his reign in 2013 – when he announced that he would abdicate the throne. The 79-year-old monarch appointed his 53-year-old son, Prince Philippe, as his successor.

At the time, Albert II attributed the change to his poor health and old age. On the other hand, there was also a turning point in his life: he discovered that he had an illegitimate daughter.

In October last year, the former king first met his daughter Delphine de Saxe-Cobourg, after years of denials about the paternity of the newly recognized princess.

On Norway, Princess Martha Louise, 48, also ceased to be royalty. The heiress informed that she would stop using her official title and that she would start a new path with her boyfriend Shaman Durek. Currently, the two give lectures with a focus on spirituality.

April 30, 2019 was especially important in the Japan: for the first time in 200 years an emperor abdicated the throne. Akihito, aged 85, resigned, thus paving the way for the 126th emperor of the island, his son, Crown Prince Naruhito, 59.

The former monarch cited health problems as the reason for his resignation. However, for that to happen, Japan had to make changes to its legislation.

Another case happened in the United Arab Emirates. Princess Haya bint al-Hussein was born in royal blood and her marriage also led her in this direction. She is the daughter of the late King Hussein of Jordan and half sister of the current king, Abdullah II.

She is also the sixth wife of the Emir of Dubai, Mohammed bin Rashid al-Maktoum. However, you are running away from him. In the summer of 2019, the princess fled the country and took refuge in Europe claiming she was being mistreated by her husband.

Mohammed is currently accused of keeping his two daughters in captivity. Shamsa and Latifa tried to escape, but were eventually caught by the Dubai authorities.