A passenger train derails inside a tunnel in Taiwan. The death toll from the crash has risen to 51, according to the latest figures. 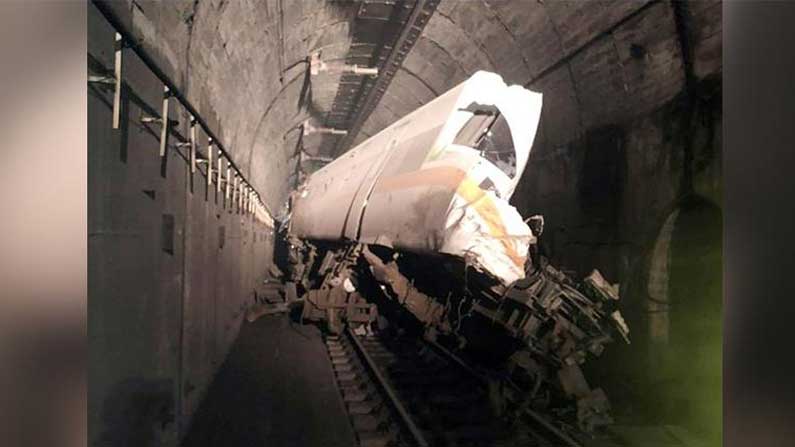 Another 146 were seriously injured. It is estimated that up to 200 more people will be trapped on the train. About 500 people were on board the crashed train. 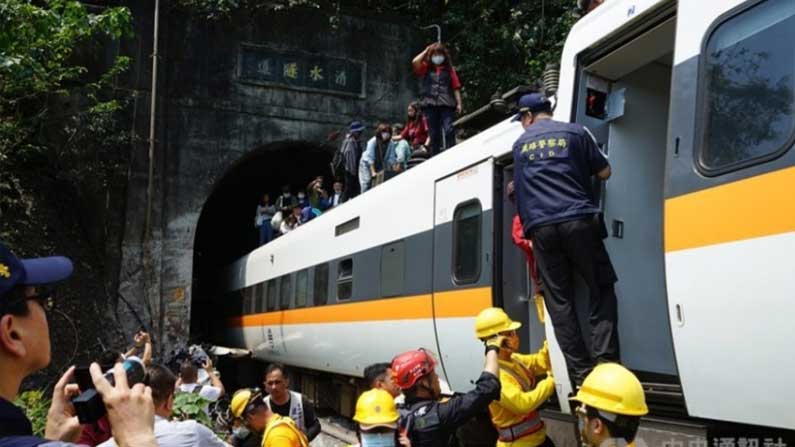 The initial conclusion was that the accident was caused by a collision with a construction vehicle that slipped on the rails near the entrance to the tunnel. This train has a total of 8 bogies. 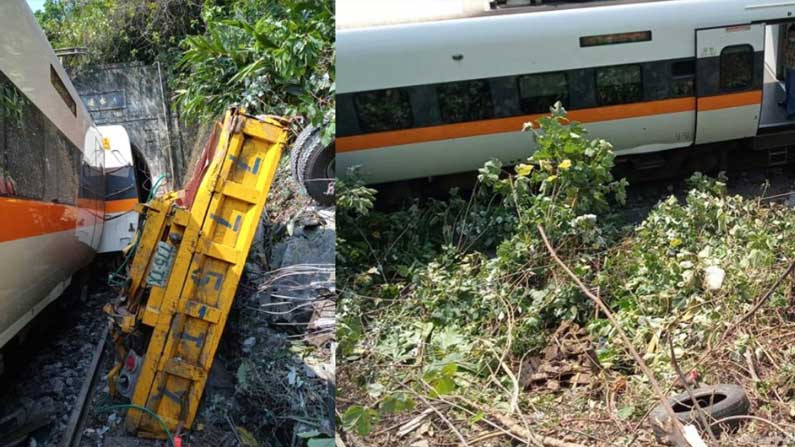 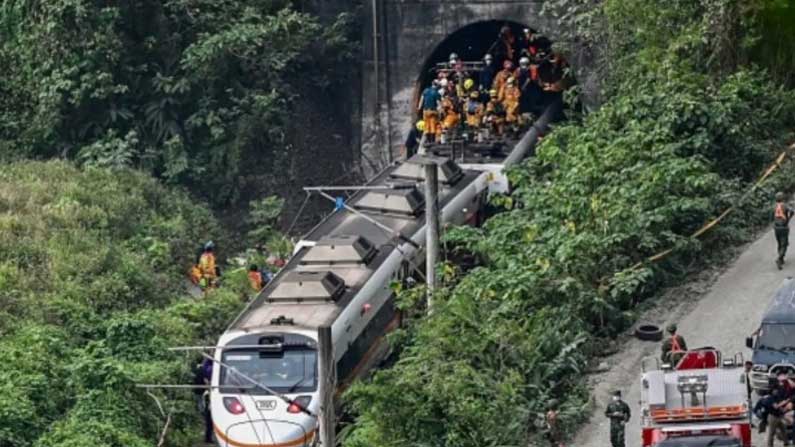 The passengers in the back of the train were able to get out safely. Nearly 100 people were rescued from the 4 bogies in the front of the train. The accident happened around 9 a.m. local time. At least 18 people have been killed in a massive train crash in Taiwan in 2018. In 1991, two trains collided, killing 30 passengers and injuring 112.

Party at sea with 23 speedboats is interrupted by the Santa Catarina police; watch the video – Prime Time Zone