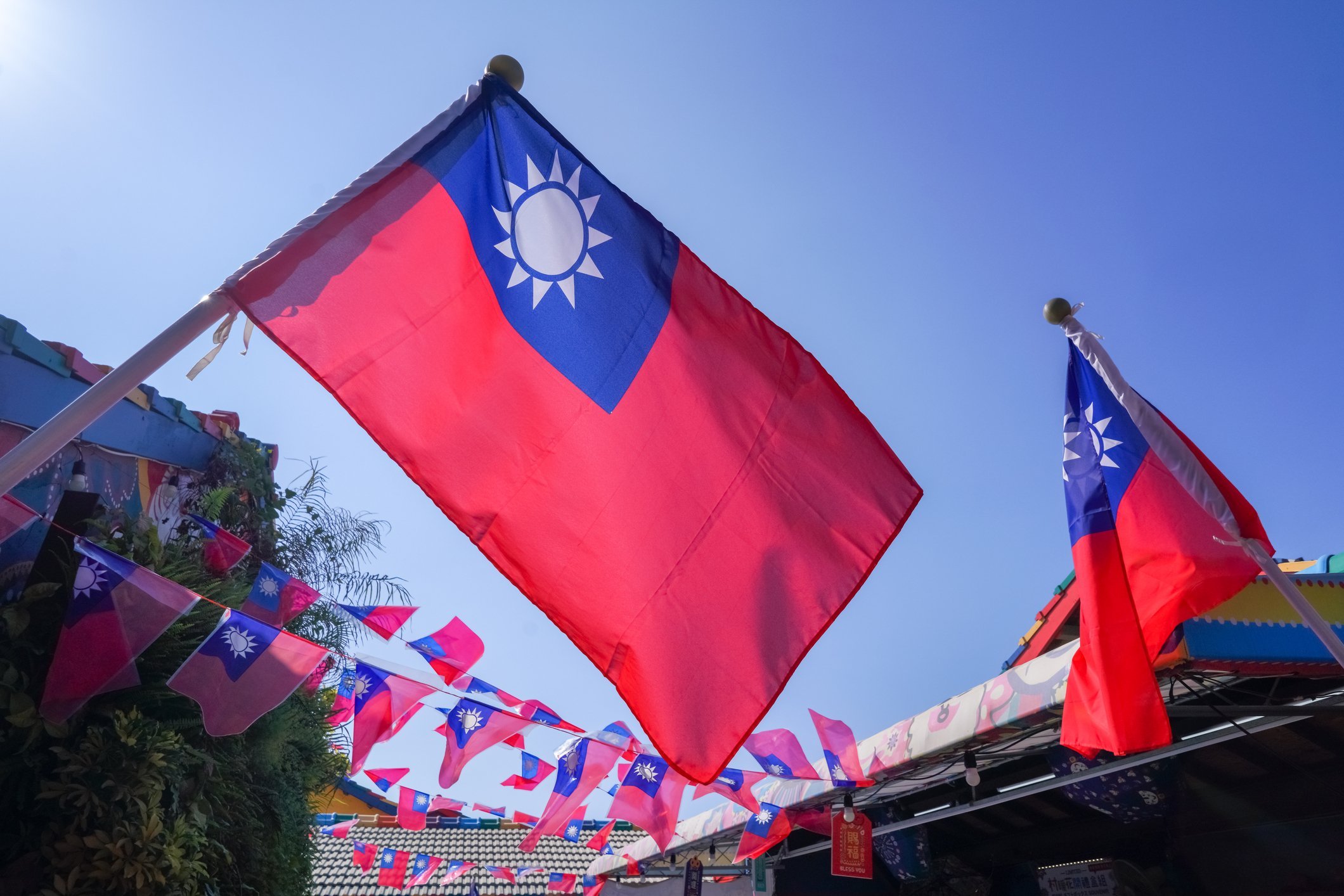 The Ministry of Defense of Taiwan warned the China on Wednesday it will take strong measures in response to the approach of Chinese forces to the island, while Beijing has argued that its incursions into the Taiwanese air defense zone are aimed at forces defending the island’s formal independence and are “fair” actions to protect the island. peace.

Beijing also said the exercises are aimed at interference from outside forces.

Military tensions with China, which claims Taiwan as part of its territory, are at their worst in more than 40 years, the Taiwanese defense minister said last week, adding that China will be able to carry out an invasion of “scale total” on the island by 2025.

He spoke after four straight days of Chinese Air Force incursions into Taiwan’s air defense identification zone that began Oct. 1, part of a pattern of what Taipei sees as a growing military harassment of Beijing.

No shots were fired and the Chinese aircraft were far away from Taiwanese airspace, concentrating their activities in the southwestern portion of the island’s air defense area.

In a report to parliament, Taiwan’s Defense Ministry said the island’s forces would adopt the principle of “the closer they come, the stronger the countermeasures.”

Chinese capabilities to deny access and block the Taiwan Straits “are becoming more and more complete, which will pose serious challenges and threats to our defense operations,” the ministry added.

China blames Taiwan and the United States, the island’s main international supporter, for the tensions, a claim that Ma Xiaoguang, a spokesman for the Chinese Taiwan Affairs Bureau, made again in Beijing when he blamed the Democratic Progressive Party (DPP) , who governs the island.

He said Chinese military maneuvers are aimed at “collusion” between the DPP and foreign forces — a thinly-veiled reference to US support for Taiwan — and separatist activities, protecting the country’s sovereignty and territorial integrity as well as peace and stability in the Taiwan Straits, he added.

“The exaggeration of the DPP authorities regarding the so-called ‘military threat’ of the mainland is to completely reverse right and wrong, and a false accusation.”

“If DPP officials stubbornly persist in handling things the wrong way, and don’t know how to retreat from the edge of the precipice, this will only lead Taiwan into a more dangerous situation.”

Taiwan says it is an independent country called the Republic of China, its formal name, and that it will defend its freedom and democracy.

Despite Ma’s comments, both Chinese President Xi Jinping and Taiwanese President Tsai Ing-wen made relatively conciliatory remarks over the weekend, despite Xi’s promise to bring the island to her country’s control and Tsai has said the island will not be forced to bow to China.

Xi did not speak of using force to dominate Taiwan, while Tsai reiterated a desire for peace and dialogue with China.

Speaking at a routine partisan meeting on Wednesday, Tsai reaffirmed that the government had never “relaxed” in the face of Chinese military threats, but neither had “hastily moved forward”.